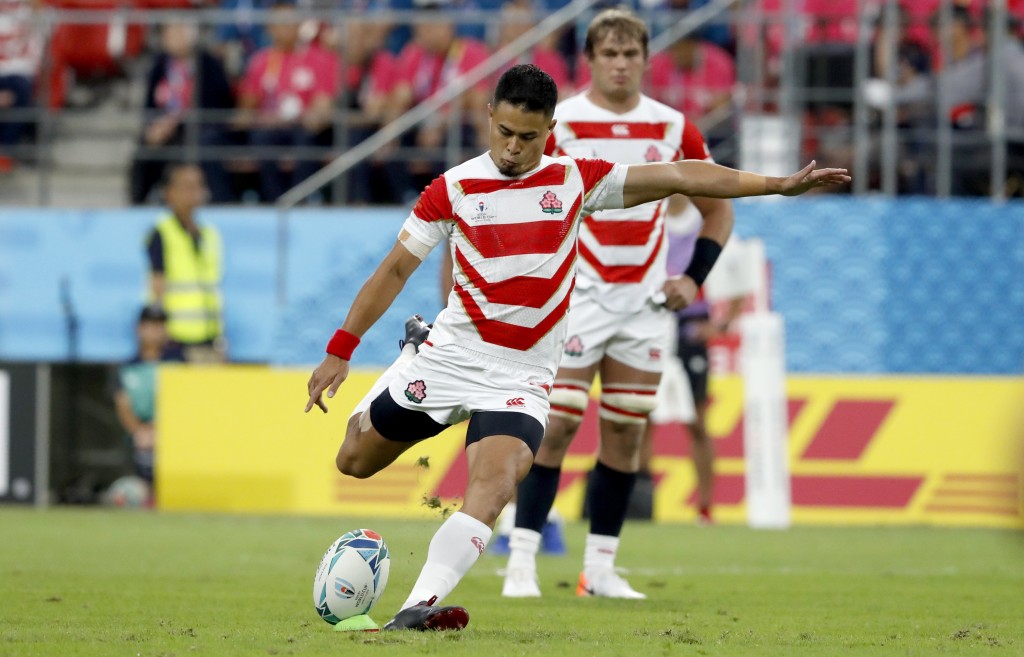 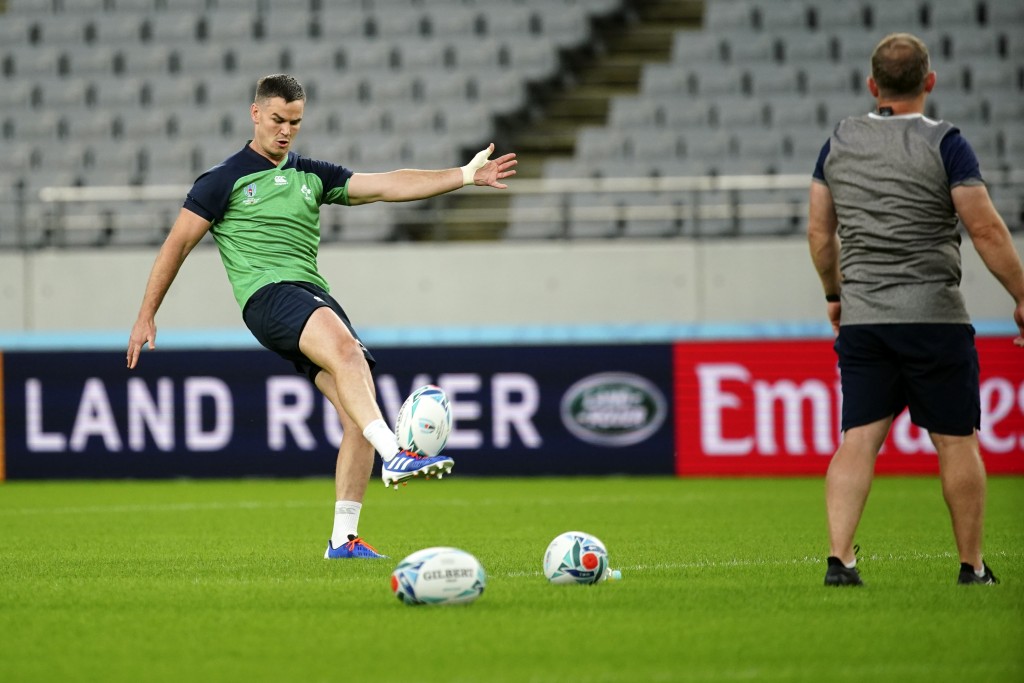 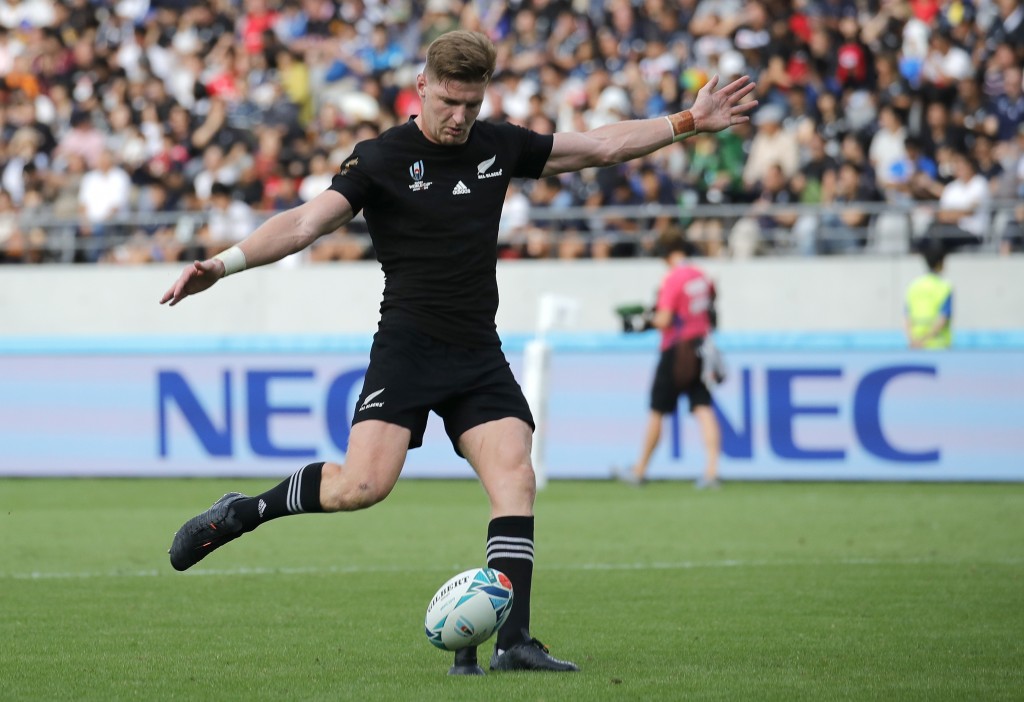 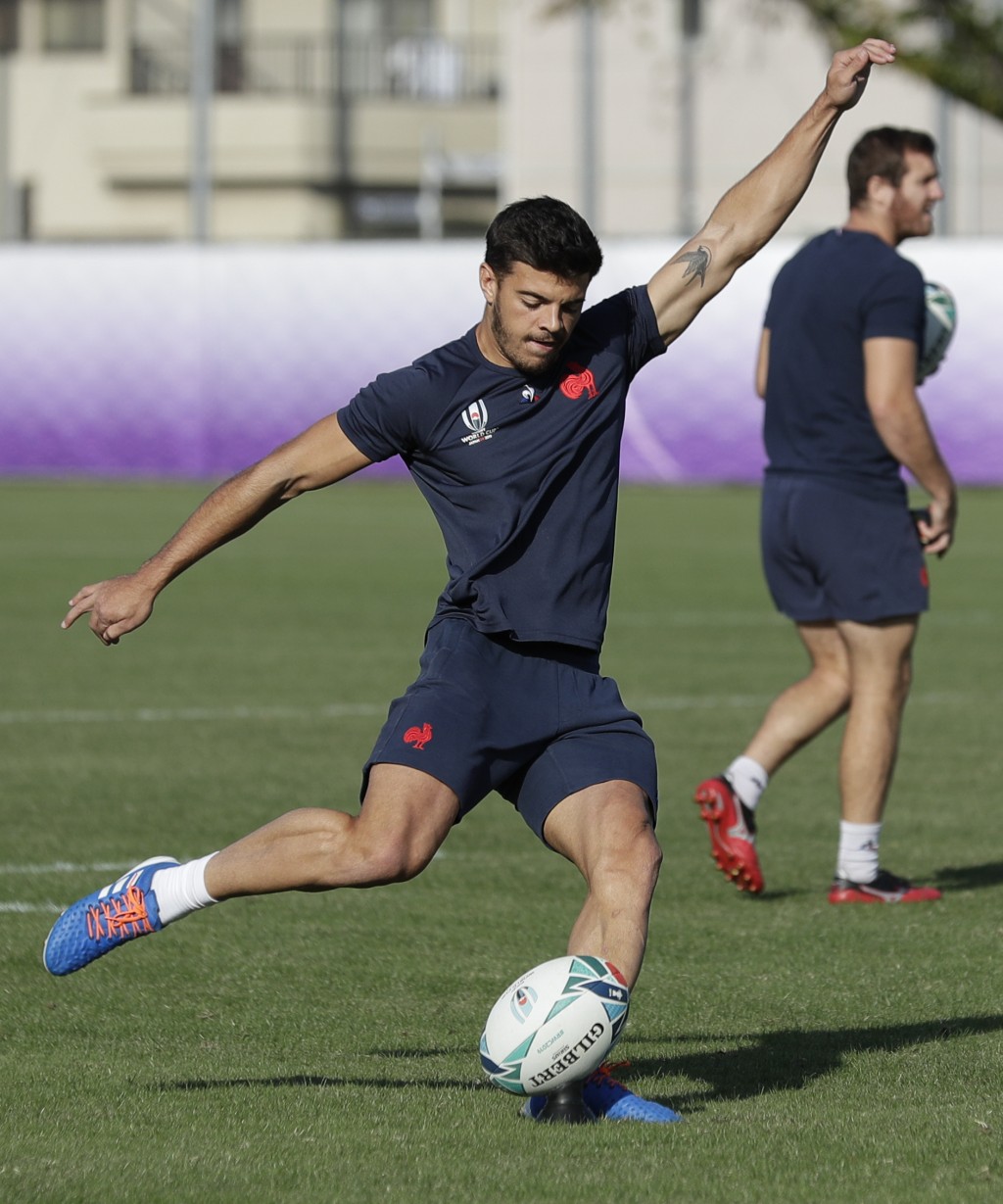 The history of football is full of dramatic penalty shootouts but rugby has never come to the point at which kicks at goal decide a World Cup knockout match.

The possibility exists that it might happen this weekend when eight teams contest quarterfinals in Tokyo and Oita.

All Rugby World Cup matches to date have been decided within normal or extra-time. The question remains what happens if they are not, and who is best equipped to deal with an eventuality no team has ever trained for — something outside established rugby culture?

The rules are these: If scores in any knockout match are tied after 80 minutes, two 10-minute periods of extra time will be played in an effort to find a winner. If there is still a tie, a 10-minute period of sudden-death extra-time will occur. In that case, the first team to score is declared the winner.

If the deadlock persists, a place-kicking competition involving five players from each team will decide the winner.

Under the rules, a coin toss is made and the winner may decide which team kicks first, or from which end of the field the kicks are taken.

Each team must nominate five players to take part in the competition and only players on the playing area at the end of extra-time can take part.

"The referee will start the competition by calling the first player selected from the team kicking first to the first kicking point," according to the rules. "Once the player has taken the place kick, the referee calls a player from the opposing team to take his place kick from the same point."

"If there are an equal number of successful kicks once each team has completed its five place kicks," the guidelines say, "the competition continues on a 'sudden-death' basis, following the same order of kickers used in the first five kicks."

The process continues until a winner is found.

A penalty shootout has occurred only once previously in professional rugby union, in a semifinal of the 2008-2009 Heineken Cup when the Cardiff Blues and Leicester Tigers were forced to resort to penalties to decide a match which was tied after extra-time.

The resolution was widely criticized, with commentators saying it was unreasonable to expect that teams would contain a number of players with goalkicking ability.

England's Daily Telegraph commented that it was "ludicrous that a game should be decided by emphasizing that particular skill."

According to statistics so far in the World Cup, New Zealand may be best placed in a penalty shootout with an 84 percent success rate from the tee in the tournament so far. Wales is next with 83 percent but has more recognized goalkickers.

Among individual players, Japan flyhalf Yu Tamura has kicked 10 penalties, more than any other player at the tournament so far. South Africa flyhalf Elton Jantjies has kicked 14 conversions.

Such a tie-breaking situation is not inconceivable; two previous World Cup finals have gone to extra time — in 1995 when South Africa beat New Zealand and in 2003 when England beat Australia.