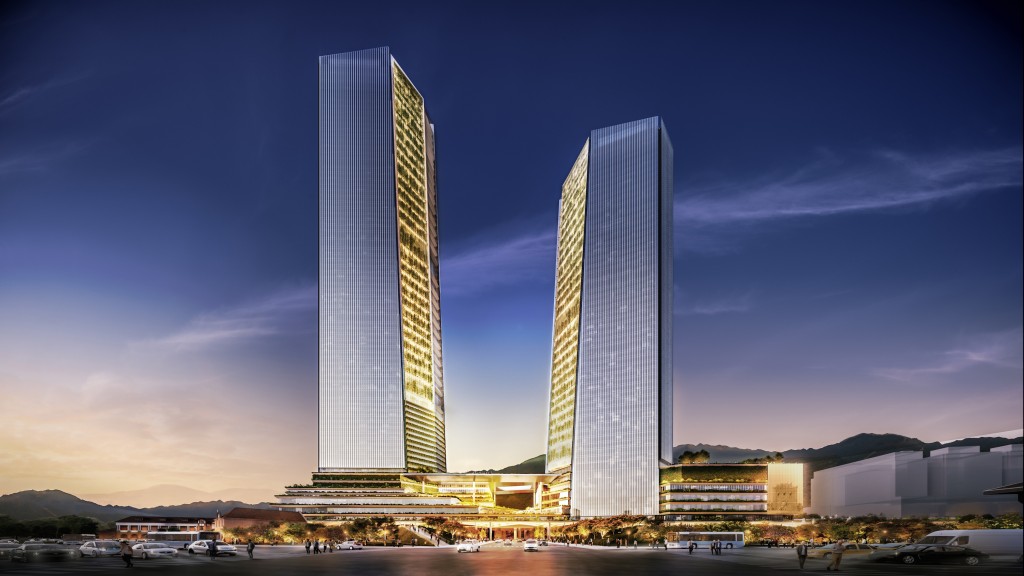 TAIPEI (Taiwan News) – Taiwanese-based computer maker Clevo Co. (藍天電腦) and its affiliate the Hongwell Group (宏匯集團) have become the most preferred bidder for the Taipei Twin Towers project near the capital’s main railway station, months after the government rejected the leading Hong Kong bidder due to close links with China.

The NT$60 billion (US$1.9 billion) plan for two towers just west of the station has been mired in controversy for years, with a lack of bidders, corruption scandals and fears of Chinese influence playing a part in the delays.

Two appeals by the consortium were turned down, the latest one on October 3, making way for the next best bidder to take over, the Central News Agency reported Friday (October 18).

Clevo and Hongwell will have to establish a new company for the project, pay a NT$1.8 billion (US$58.8 million) deposit, and complete the signing of an investment agreement with Taipei City before they will actually obtain the right to start developing the site.

Earlier, Clevo and Hongwell said they would cooperate with architectural firm Skidmore, Owings & Merrill LLP, who worked on the world’s tallest building, the Burj Khalifa in Dubai. 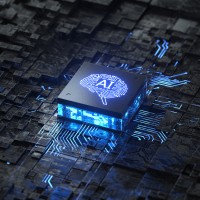 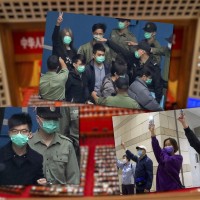