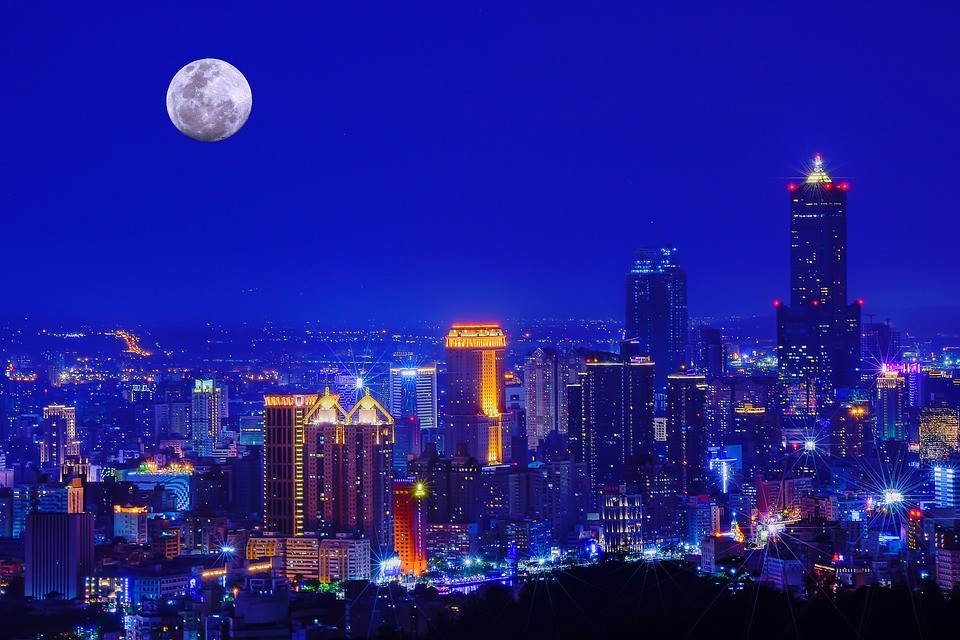 TAIPEI (Taiwan News) — On Friday (Oct. 18), the Chung-Hua Institution of Economic Research (CIER) announced that it has revised Taiwan’s economic growth forecast for the next year.

According to the CIER, Taiwan’s growth forecast has been increased by 0.27 percent over the previous forecast issued in July. Currently, the institute anticipates that Taiwan’s economy will grow by 2.34 percent in 2020.

CIER Vice President Yeh Chun-hsien (葉俊顯) said on Friday that the U.S.-China trade war and increased investment from Taiwanese firms returning home will likely ensure Taiwan slight but steady growth for the two years, reports RTI. He predicted that these factors would boost, or "warm" the economy from both the inside and outside.

The CIER predicts that fixed capital formation in Taiwan this year will grow by 6.99 percent, which is the highest rate of growth in Taiwan since 2011. RTI reports that in addition to companies that have already returned, the Ministry of Economic Affairs is currently reviewing applications for projects from 20 to 30 manufacturers, which should further boost investment and employment in Taiwan over the next year. 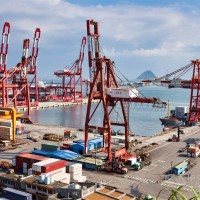 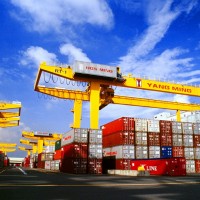 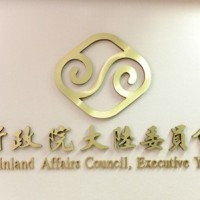 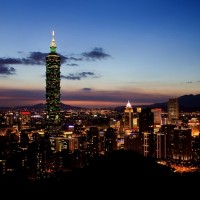