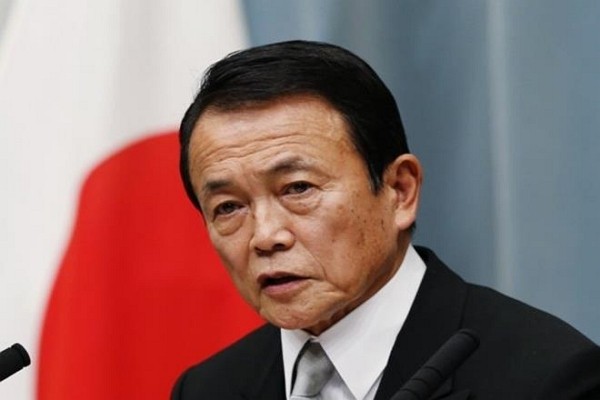 Japanese officials plan on tightening the reporting requirements for foreign investment in industries related to national security, according to Reuters. The new rules will require overseas investors to announce their intention to buy more than 1 percent of company shares in certain sectors, such as semiconductors and nuclear power, as opposed to the current 10 percent threshold.

The proposal has prompted criticism from foreign investors and Japanese asset managers alike, who worry that Japan will lose its standing in the global financial markets. While lawmakers did not target a specific country, some speculate the new regulations will be used to monitor Chinese investments, reported Liberty Times.

Japan's Finance Minister, Taro Aso (麻生太郎), said the government is trying to secure the passage of the revised bill, which could come into force as soon as April 2020. He added that the government will shed light on the details of the bill once it is passed. 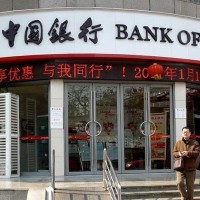 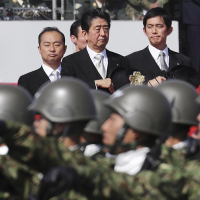 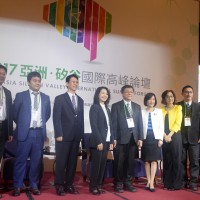