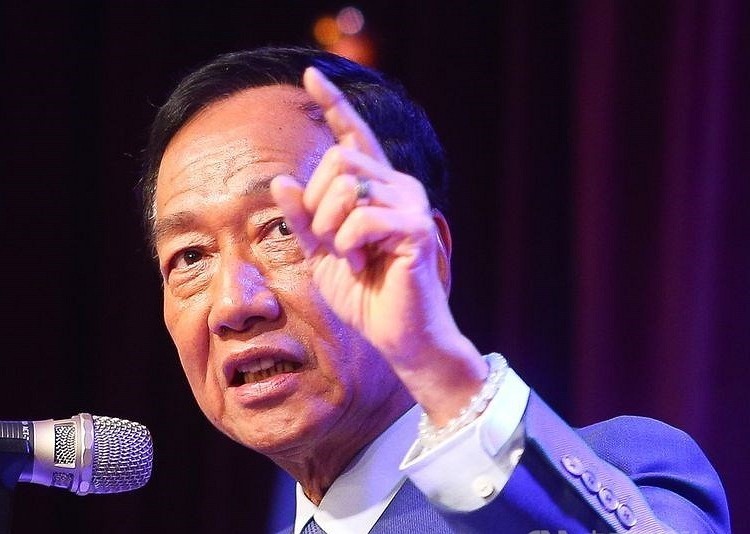 Both Gou and Ko were once considered as presidential candidates for the January 11, 2020 elections, but they missed the official deadline for registration. The tycoon later announced his resignation from the Kuomintang (KMT), while the mayor said he would focus on helping the TPP win as many seats as possible in the legislative elections on the same day as the presidential ballot.

One of Ko’s closest confidantes, Tsai Pi-ju (蔡壁如), said Friday Gou was considering accepting a place on the TPP’s list of at-large legislative candidates, who are elected based on political parties’ share of the overall national vote, rather than by voters casting their ballot for them individually. Commentators say one of the largest threats to the TPP’s chances is the absence of a presidential candidate to help legislators win seats.

Tsai added that the tycoon’s main concern was whether or not he should actually become a member of the TPP.

Reacting to her statement, Gou’s office said that becoming a legislative candidate was not one of his options for the time being, as he had only just left the KMT and was “enjoying life without a political party,” the Central News Agency reported.

Ko himself said he would approve if Gou agreed to appear on the TPP list, but added he did not know anything about the Foxconn founder’s plans.

Both men will visit Kaohsiung during the weekend, but not appear on stage together, with Ko sending Tsai to represent him at the tycoon’s event.

The TPP and Gou have been separately nominating candidates for different local legislative districts, but Ko acknowledged that without a presidential candidate to support them, they faced a tough campaign. 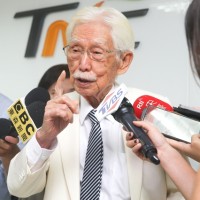 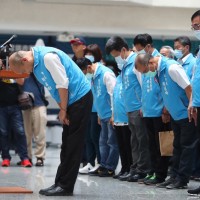