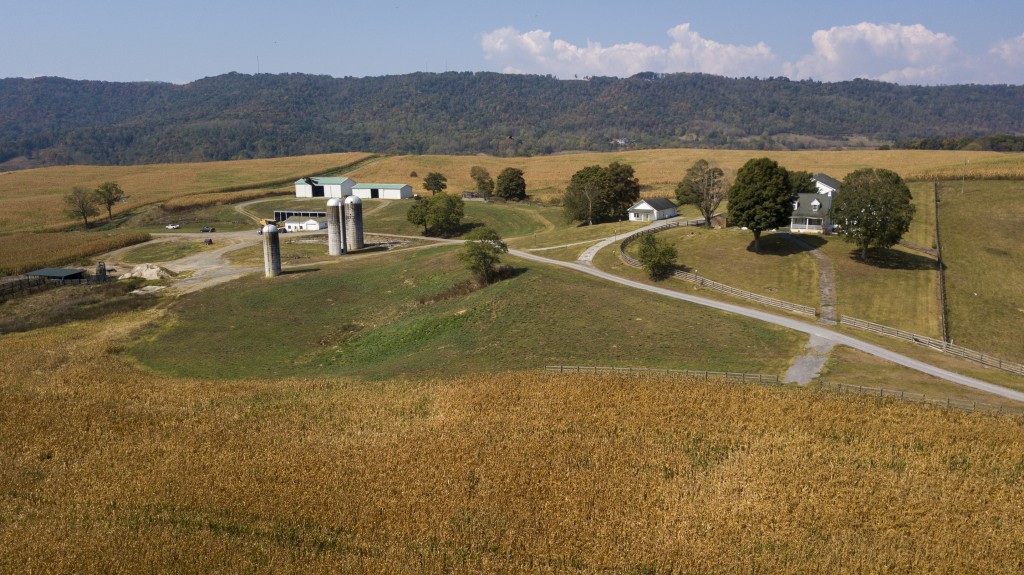 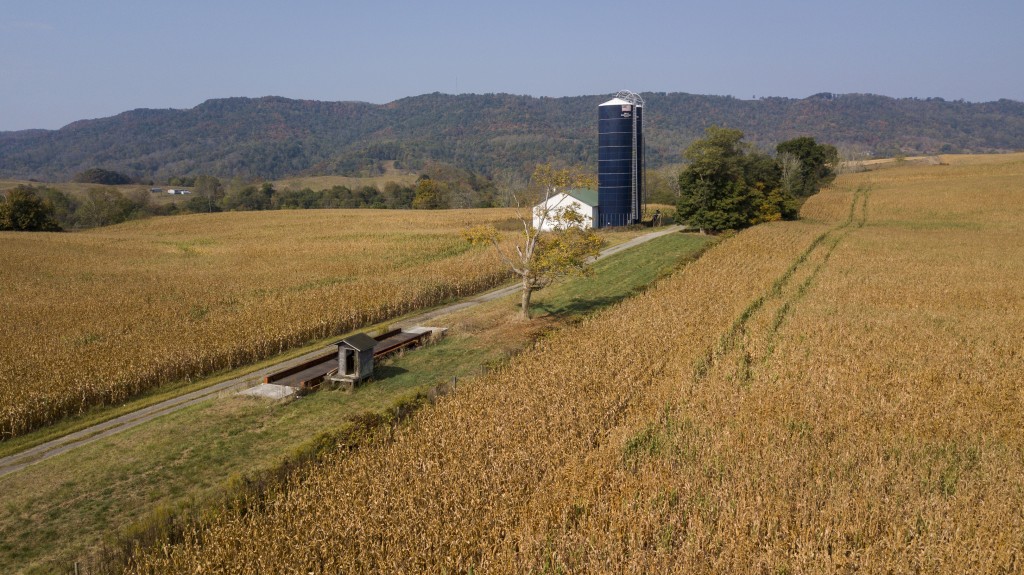 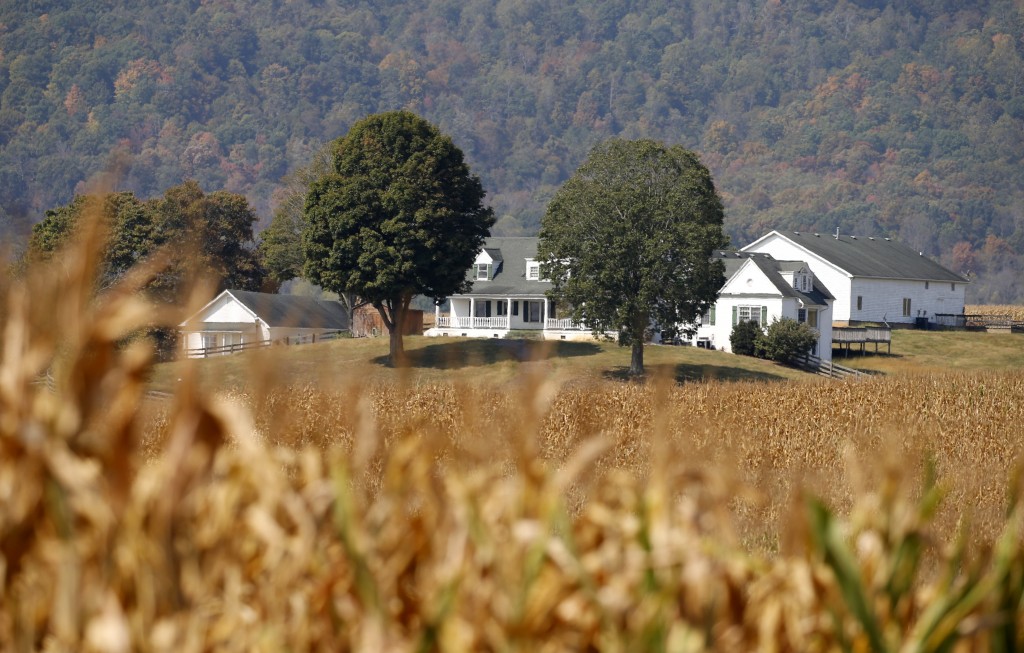 LEWISBURG, W.Va. (AP) — The Latest on The family of the billionaire governor of West Virginia getting a $125,000 taxpayer subsidy (all times local):

The West Virginia Democratic Party is slamming the state's billionaire governor after The Associated Press reported that one of his family businesses took in a $125,000 federal subsidy meant to help farmers through the U.S. trade war with China.

Party Chairwoman Belinda Biafore issued a news release Thursday saying "many of those farmers desperately need subsidy money to feed their families, but Governor Jim Justice does not."

The statement comes after records reviewed by the AP show Justice Farms of North Carolina received $121,398 for soybeans and $3,602 for corn earlier this year.

A spokesman for Justice's companies says many businesses received the subsidies and that "it's absurd for anyone to use this important program as the basis for cynical political attacks."

Justice has a net worth estimated at $1.5 billion and is considered to be West Virginia's richest man.

A family business of West Virginia's billionaire governor has maxed out a taxpayer-funded subsidy program meant to help farmers through the U.S. trade war with China.

Records reviewed by The Associated Press show Justice Farms of North Carolina took in $125,000 from the program earlier this year. The business is owned by the family of West Virginia Gov. Jim Justice.

A spokesman for Justice's companies says tens of thousands of businesses received money under the subsidies and "it's absurd for anyone to use this important program as the basis for cynical political attacks."

The Republican governor owns a business empire of coal and agricultural companies that are perennially mired in litigation over unpaid bills. The farming company is named in a lawsuit accusing the businesses of transferring assets to avoid paying debt.