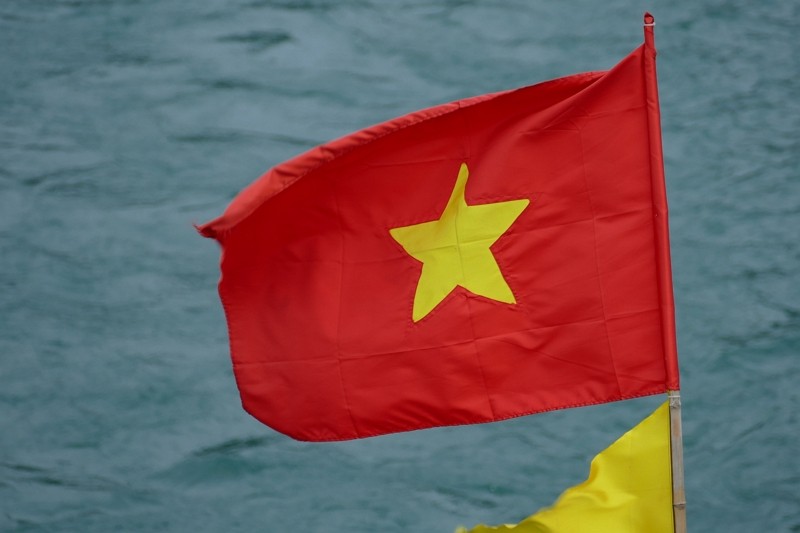 TAIPEI (Taiwan News) — A Chinese travel agency was disqualified from taking part in a travel expo in Vietnam on Sept. 5 over flyers showing the nine-dash line, an artificial demarcation used by China to claim much of the disputed South China Sea as its own.

Officials of the Ho Chi Minh City Tourism Department banned the Chinese travel agency Hola from joining the ITE HCMC travel exhibition and confiscated all flyers with the nine-dash line printed on them, according to CNA. None of the ads had been passed out yet, and the officials said they would tighten their inspections of flyers’ contents.

This month, Vietnam has also pulled the plugs on the Chinese strategy game “Onmyoji” and DreamWorks Animation's new film “Abominable” due to their inclusion of the imaginary line.

The latest controversy over China's territorial claims comes amid heightened tensions between the country and Vietnam. The latter has been on edge since a Chinese survey ship, the Haiyang Dizhi 8, was found to be operating in waters claimed by Vietnam as its exclusive economic zone, reported CNA. 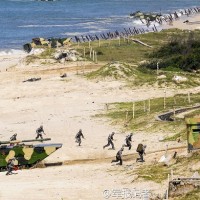 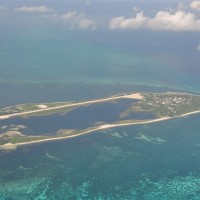