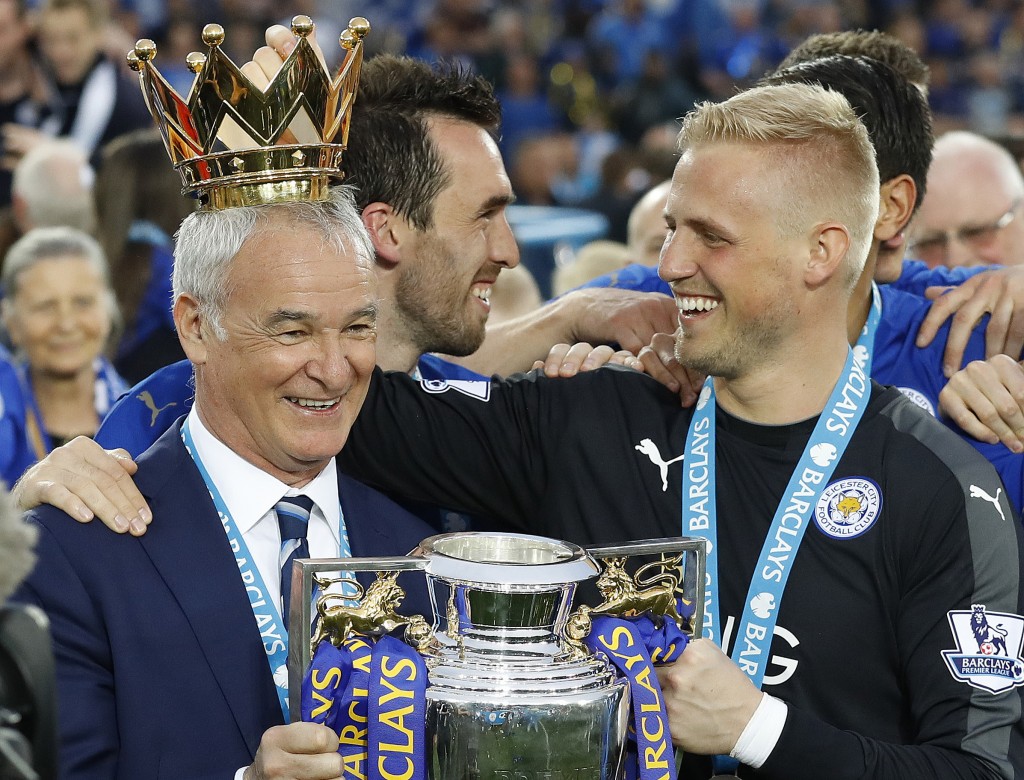 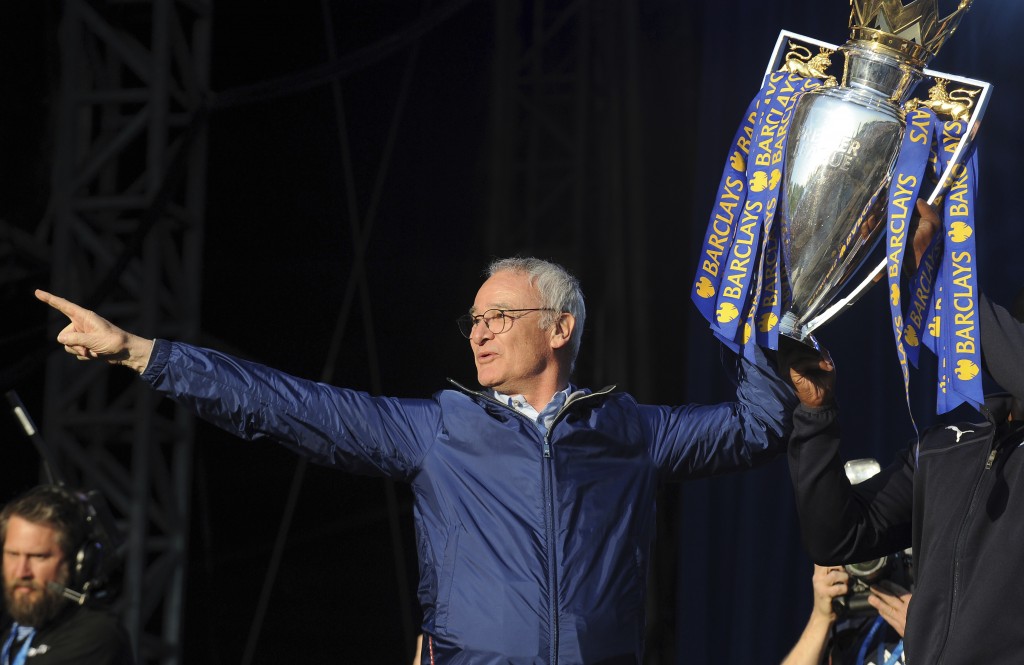 ROME (AP) — Claudio Ranieri loves a challenge and his latest job at Sampdoria will be anything but straightforward.

The Genoa-based club sits last in Serie A, has lost six of seven matches and Fabio Quagliarella — the team's most emblematic player and the league's leading scorer last season — is in a goal drought.

"It's not going to be easy. But nothing in my career has been easy," Ranieri said when he was presented this week. "So the challenge is a welcome one.

"I'm convinced that Sampdoria doesn't belong (in last place). When a squad is in last place it loses its self-esteem, so restoring self-esteem will be the first order of business. I'll accept a defeat only once we're second to nobody in terms of motivation and desire to sacrifice yourself for teammates."

It's the 20th coaching job of Ranieri's career — including two stops at both Valencia and Roma.

While he will always be remembered for leading Leicester to a highly improbable Premier League title in 2016, Ranieri remains a rescue man.

"Replacing Eusebio again is bizarre. It's a strange destiny," Ranieri said. "I hope he finds another squad soon and that he doesn't hate me."

And as luck would have it, Ranieri's first match in charge of "La Samp" will come against Roma on Sunday, which is his 68th birthday.

Roma is Ranieri's hometown club, the team he grew up supporting and the first professional side that he played for.

"The moment you go out onto the pitch that affection gets left behind and it's all about being professional," Ranieri said. "I'm a Roma fan but I've always liked Sampdoria. I was pleased when they won Serie A (in 1991) and upset when they lost at Wembley (the 1992 European Cup final, to Barcelona), also because I was there to see it."

While Sampdoria flirted with the Europa League places last season before finishing ninth, the past several months have been turbulent after an ownership bid led by former Sampdoria star Gianluca Vialli failed.

Fans this week protested outside the home of former Sampdoria president Edoardo Garrone for selling the club to current owner Massimo Ferrero, who has curtailed his investments in the team.

Sampdoria has spent only one of the last 17 seasons in Serie B, in 2011-12, so relegation would be a complete failure.

"What I ask is simple: run until you die on the pitch," Ranieri said. "I didn't come here to develop young players or polish the squad. I came here to save Sampdoria."