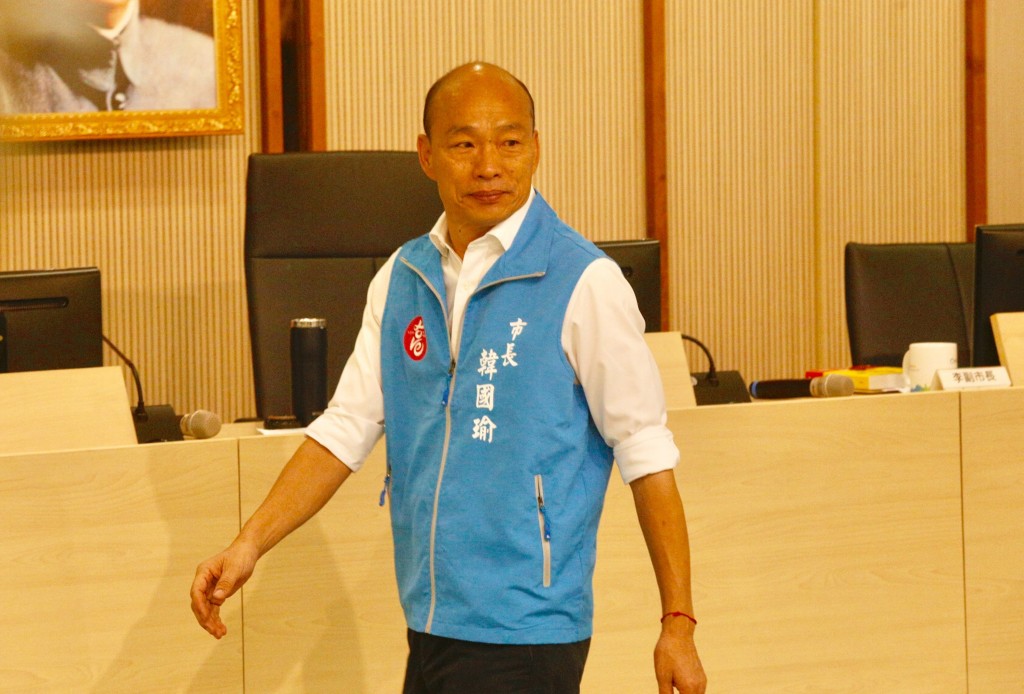 Revised just last year, the formula stipulating that employees must have one mandatory day off and one flexible day off per seven days has been unpopular both with business groups and with labor activists. The government has defended the measure as a balanced way of protecting workers’ interests.

Han pointed at the widespread dissatisfaction with the formula to say he would come out and abolish it if elected president next January 11.

A spokesman for Han said that the Labor Standards Act needed to be changed again, under the precondition that the flexibility of management and workers’ rights were safeguarded, the Central News Agency reported.

At an event in Pingtung the previous evening, a member of the audience called for the abolition of “one fixed day off, one flexible day off,” and Han responded he would consider doing so.

The Han campaign said the aim of its labor policy was still for workers to have two days off per week. Related labor topics were under consideration by the candidate’s advisory team and final policy details would be revealed later, according to the CNA report.

The Ministry of Labor responded by saying the measure had improved the quality of life by giving workers two days off per week while still maintaining their right to work overtime.