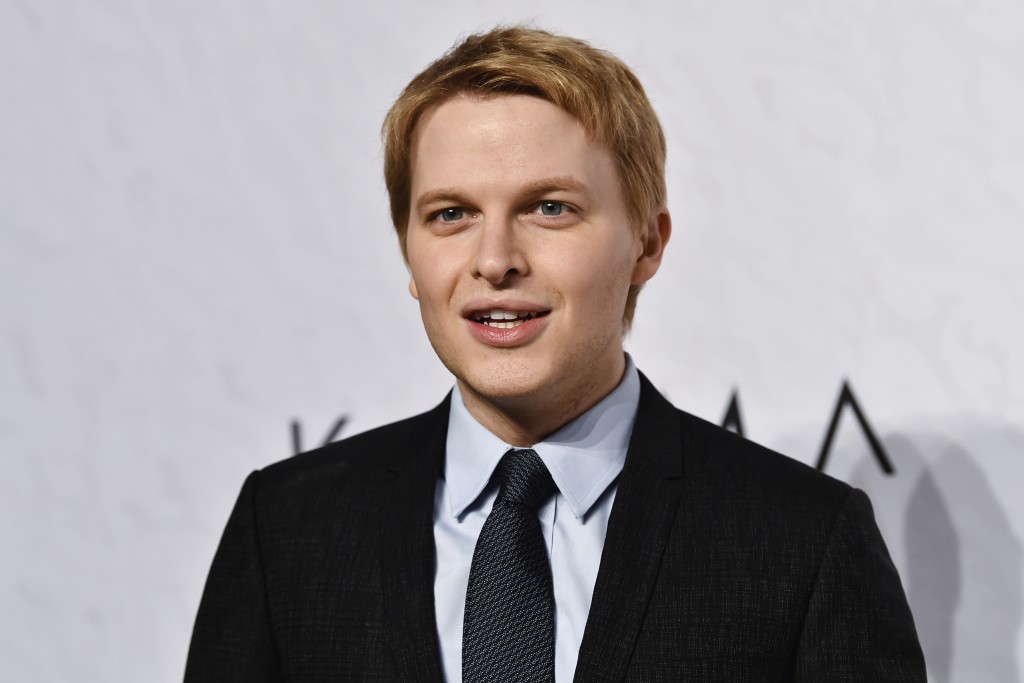 CANBERRA, Australia (AP) — Ronan Farrow's new book is being sold in Australia despite threats of defamation lawsuits that the Pulitzer-winning journalist believes led some Australian retailers to drop the bestseller.

Amazon Australia and Booktopia declined to comment Thursday on their decisions not to sell Farrow's book.

A number of smaller Australian book retailers received the letters, but most did not.

Lawyer Andrew Thorpe, who signed the letters, did not respond when asked by AP who had received them.