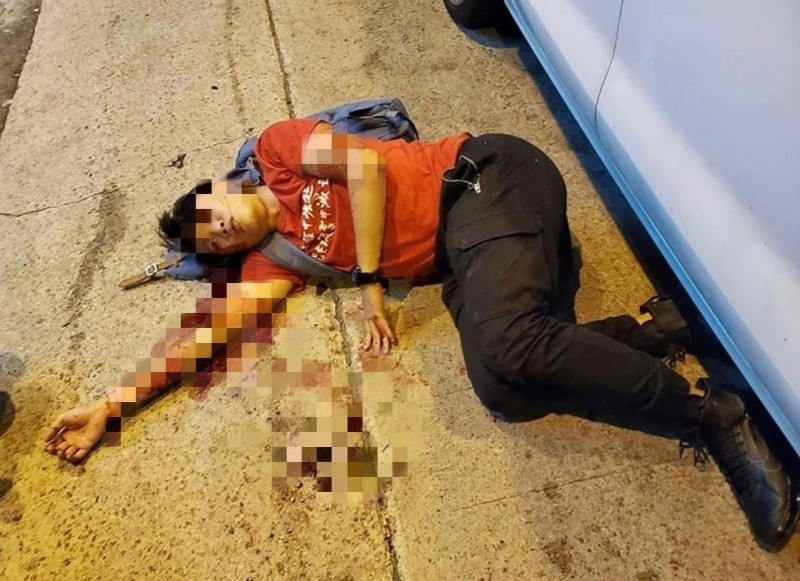 At 7:40 p.m. on Wednesday, four men "of non-Chinese descent" wearing masks and clad in black savagely set upon Sham with hammers and wrenches, Chief Inspector of Mong Kok district Ng Tak-nam said at a press conference later that evening. After pounding Sham to the pavement on Arran Street in the Kowloon Peninsula district, the attackers fled the scene by car.

Sham, who is the convenor of Hong Kong’s Civil Human Rights Front (CHRF), was found by police at the scene sprawled on the ground and bleeding from his head and arms. CHRF member Figo Chan said that Sham had fortunately not suffered serious brain damage or broken bones and is currently undergoing treatment at a nearby hospital, reported Hong Kong Free Press.

Chan described the assault to the newspaper: "During the attack, bystanders tried to save [Sham], but the assailants threatened them to stop them from doing so… " Despite the brutal beating, Sham remained uncowed, and as he was being loaded into the ambulance, he defiantly told Chan, "Five demands, not one less," in reference to the Hong Kong protesters' five key demands.

Early Thursday morning, while still in the hospital, Sham released a statement on Facebook, saying the attack "only enables me to connect even more" with fellow protesters and that once he recovers, he will continue to push for the five demands. He also called on the police to track down the suspects and thanked them for their quick arrival on the scene.

In a conciliatory message directed toward police, he called on followers not to "hate those who are also under pressure." He said the real problem is with the system and the regime and that "Only an independent commission of inquiry can restore the truth, and only with this truth can the system be re-established!" 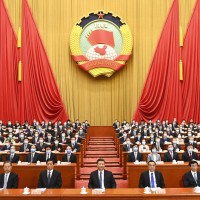