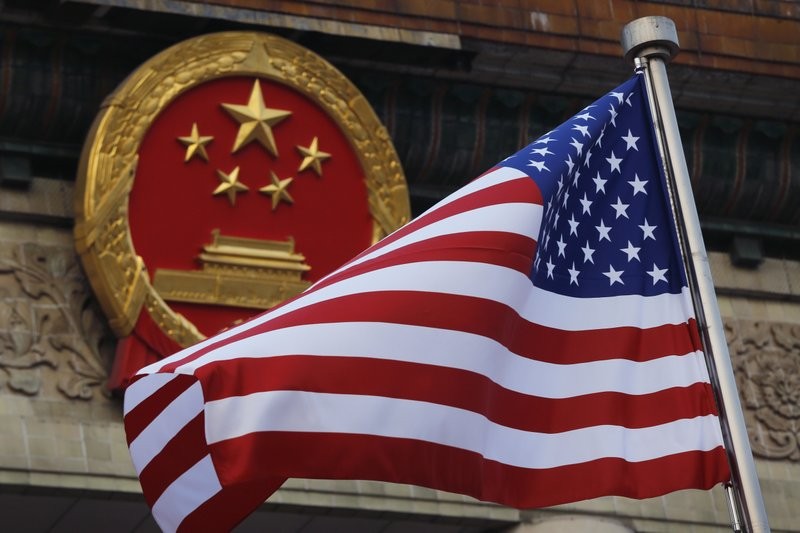 Alyssa Petersen and Jacob Harlan were detained by Chinese investigators in Jiangsu province on Sept. 27 and Sept. 28, respectively, and they are currently being held in separate locations. According to AFP, the two manage a company called “China Horizons,” which is based in Idaho and has been involved in the English teaching business.

The company has reportedly been recruiting U.S. citizens as English teachers to work in Chinese schools. Harlan, the founder of China Horizons, is reportedly being held in a hotel room under constant police surveillance, while Petersen, the associate director of the company, has been taken to a detention facility and is only allowed contact with U.S. Consular officers.

While few details have emerged from the cases, a GoFundMe account of Peterson's says the two have been charged with "illegally moving people across borders," a charge which the page refers to as "bogus.” VOA reports that Peterson, a former Mormon missionary and recent college graduate, was participating in a teaching exchange program.

AFP reports that both the U.S. embassy in China and local police in Zhenjiang (鎮江) have declined to comment on the cases. However, an anonymous U.S. State Department official has confirmed that they are aware of two U.S. citizens being detained in the city.

GoFundMe accounts for both Alyssa Peterson and Jacob Harlan have been established to raise money for the detainees' legal fees. Following the arrests, China Horizons announced on social media that it will be closing down at the end of October. 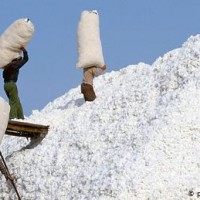