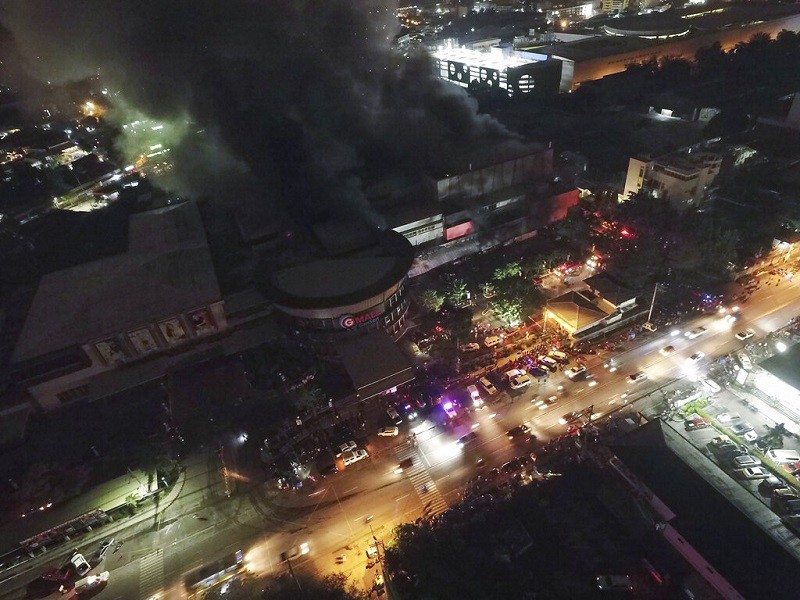 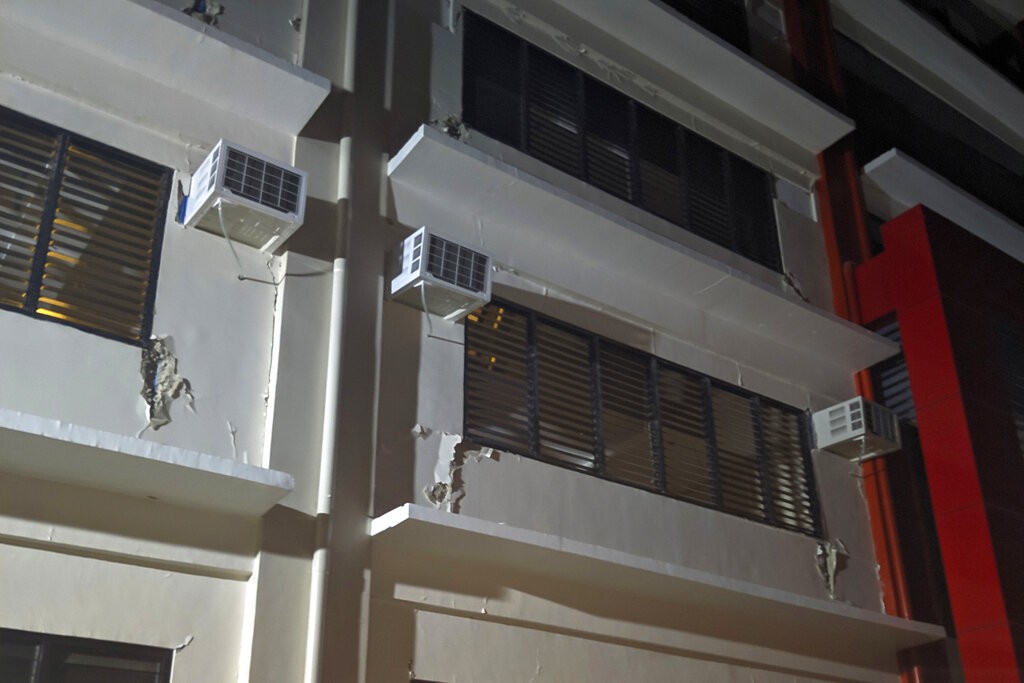 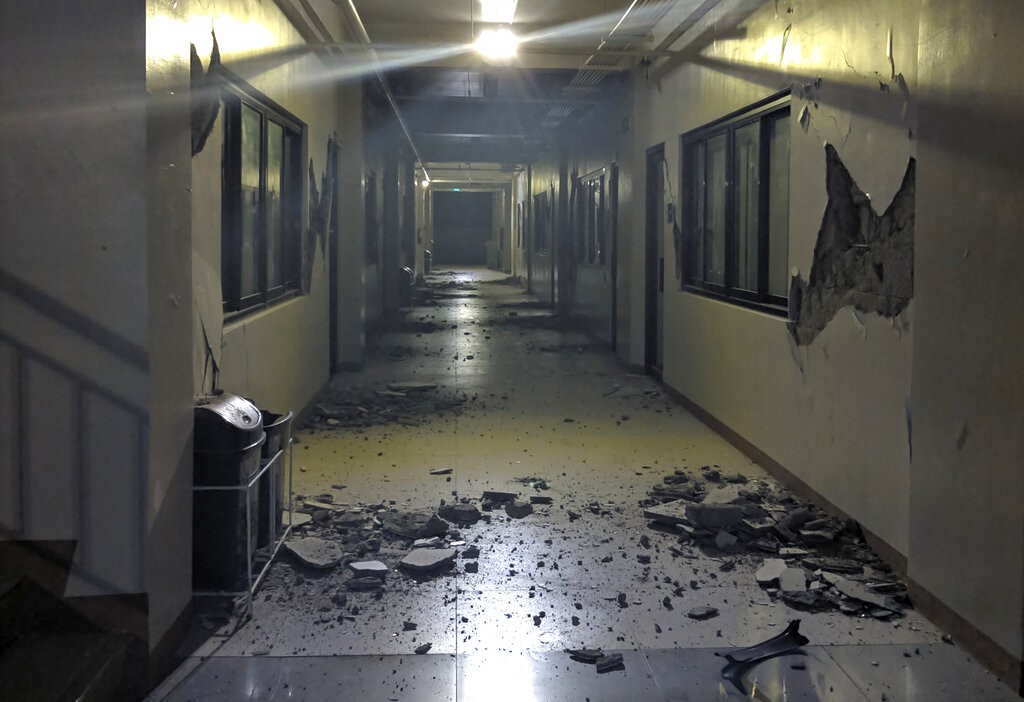 An earthquake hit the southern Philippines late Wednesday, killing a girl, and injuring more than two dozen people in collapsed houses, and sending thousands of panicked people scrambling out of homes, shopping malls and a hospital, officials and news reports said.

The U.S. Geological Survey said the magnitude 6.4 quake was centered about 8 kilometers (5 miles) from Columbio, a landlocked town in the coastal province of Sultan Kudarat. The earthquake had a depth of only 14 kilometers (9 miles). Shallow quakes tend to cause more damage than deeper ones.

Some areas lost power due to the quake, delaying assessment of possible damage. A fire broke out in a shopping mall in General Santos city shortly after the quake, but officials said the spark for the fire was unknown.

A girl hit by collapsed wall in a house died in Datu Paglas town in Maguindanao province, ABS-CBN television network reported, citing a police report, adding that in nearby Tulunan town in North Cotabato province, two residents were injured by falling fragments from a concrete wall.

Vice Mayor Joselito Pinol of North Cotabato's M'lang town said patients were evacuated out of a hospital to ensure their safety during and after the quake, which injured three people by falling cinder blocks elsewhere. Several buildings were damaged and some electric posts got toppled, Pinol said, adding that the shaking was so powerful the facade of his office crashed down with glass windows.

In the farming town of Magsaysay in Davao del Sur province, more than 20 villagers were injured by falling objects in their homes. "Many houses were damaged, some totally. There were many aftershocks," town information officer Anthony Allada said.

Schools in quake-hit areas, including the president's hometown of Davao city, have suspended classes on Thursday so buildings can be inspected for damage. President Rodrigo Duterte was in the capital, Manila, when the quake struck.

Leslie Francisco, a local disaster response officer, said a small school building in Digos city in Davao del Sur province was damaged but there was no report of anybody being trapped inside.

One of the world's most disaster-prone countries, the Philippines has frequent earthquakes and volcanic activity because it lies on the so-called Pacific "Ring of Fire," a seismically active arc of volcanos and fault lines in the Pacific Basin. A magnitude 7.7 quake killed nearly 2,000 people in the northern Philippines in 1990.