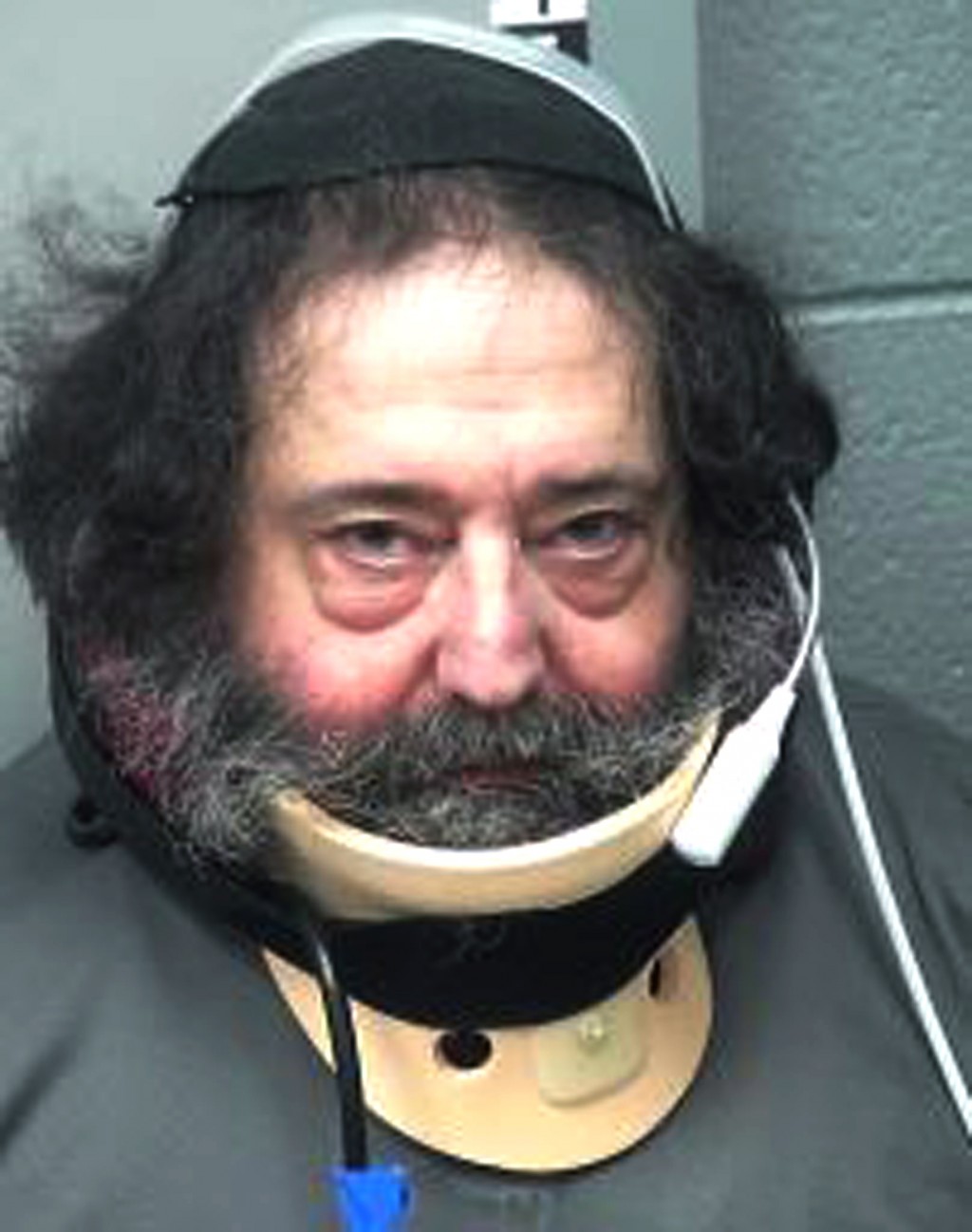 ATLANTA (AP) — With the filing of yet another criminal charge against a co-founder of Dragon Con — this time a child pornography charge stemming from a published art work — his attorney has renewed his call for a prosecutor to be barred from any matter involving his client.

That image is a photograph by artist Sally Mann that depicts her son and was published in her book "Immediate Family" in 1992, Kramer's attorney Stephen Reba wrote in a court filing. It clearly does not involve a sexual act and cannot be legally interpreted as child pornography, Reba wrote.

This legal back-and-forth is only the latest skirmish in an ongoing legal saga that has entangled Kramer and Porter for nearly two decades.

Kramer co-founded Dragon Con in 1987, and now the sci-fi, fantasy and gaming convention draws tens of thousands of visitors to Atlanta over Labor Day weekend every year. He hasn't been involved in the event since he was arrested in August 2000 on charges of molesting teenage brothers.

In that case, Kramer ultimately entered a plea in December 2013 that carried the consequences of a guilty verdict, including registering as a sex offender, but allowed him to maintain his innocence.

More recently, Kramer was indicted Sept. 18 along with a Gwinnett County Superior Court judge and two others. They were each charged with three counts of criminal trespass in an indictment accusing them of illegally accessing the Gwinnett County Justice Center computer network in February.

That indictment was light on details, but Reba wrote in a court filing earlier this year in another case that the judge reportedly believed Porter had hacked her computer and hired a private investigator to monitor the suspected activity. Kramer was engaged as a forensic analyst to monitor and analyze the collected data.

Kramer reportedly found evidence that someone had accessed the judge's computers and was working on a more detailed analysis when he was arrested in late February and accused of photographing a minor while at a medical appointment without parental consent, which is illegal for sex offenders.

While jailed on that charge, Kramer filed a grievance in March saying he was assaulted by a jail officer. Authorities charged him with making a false statement, a felony.

The February and March charges remain pending, and Reba calls them absurd.

Kramer appeared in court Sept. 30 for a bond hearing in the computer trespass case. Just before the hearing, Porter said his office was working on a new child pornography case against Kramer that was several weeks from being ready to obtain a warrant, Reba wrote.

Even though Porter had recused himself from the computer trespass case because he's a potential witness, the district attorney sat in the front row at the bond hearing, helped the special prosecutor handling the case and provided information in an attempt to keep the judge from granting bond, Reba wrote.

When it seemed like the judge might grant bond, Porter said he was going to seek a warrant in the child pornography case right away "taking the decision out of the Court's hands," Reba wrote.

Reba filed a motion to dismiss the warrant for lack of probable cause, saying Kramer "is being charged with possessing a piece of art."

Porter got the indictment on Oct. 9, a few hours before a probable cause hearing in the case was scheduled to be held. That removed the case from magistrate court and deprived Kramer of his chance to challenge the warrant and ask for a bond that day, Reba wrote.

Reba filed a motion Oct. 10 asking a judge to remove Porter and his office from the prosecution of all matters involving Kramer.

Reba accuses Porter of abuses of power and prosecutorial misconduct, saying he refused to remove himself from a case he's already recused from and misused the grand jury system to keep Kramer from being granted bond.

Porter said in an email Wednesday that he plans to file a response with the court by the end of the week. The Atlanta Journal-Constitution reported that Porter denied abusing his power and defended the latest indictment, saying that to qualify as child pornography a photograph "has to be of a naked child, a lewd display of a naked child."