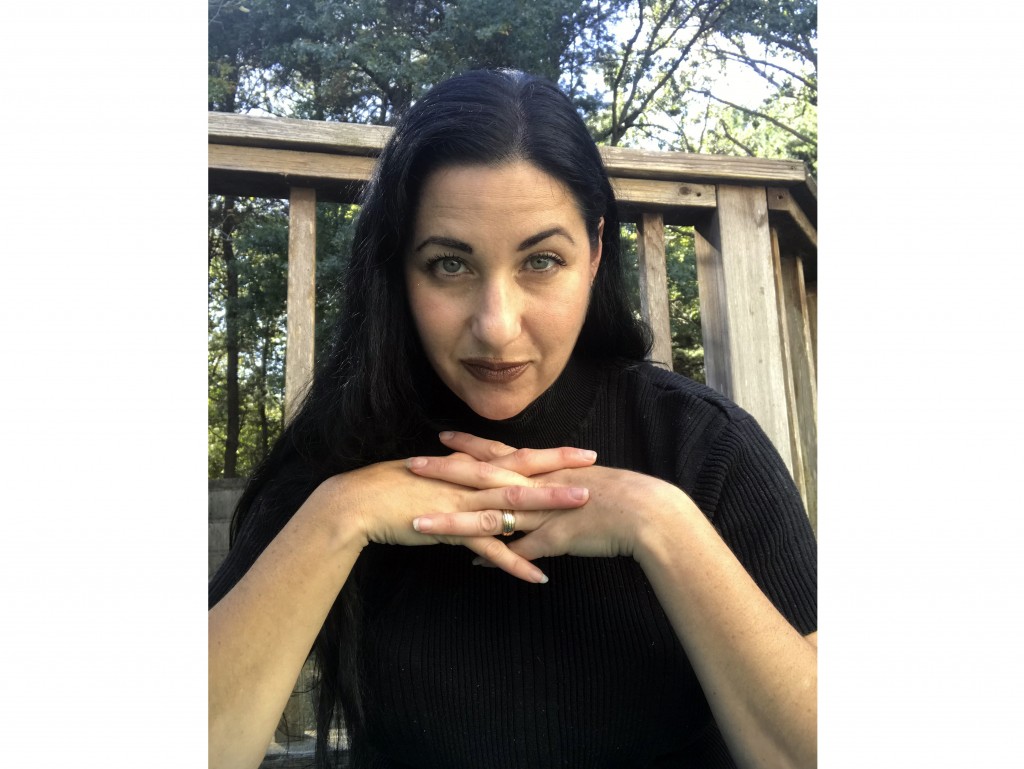 LOS ANGELES (AP) — The work of the late paranormal researcher Hans Holzer is getting an afterlife on TV.

Holzer wrote more than 100 books starting with "Ghost Hunter" in 1963 and including "Murder in Amityville," which was the basis for the 1982 film "Amityville II: The Possession."

Travel Channel's "The Holzer Files" takes a second look at Holzer's investigations of odd events. The series airs at 10 p.m. Eastern on Thursday.

In upcoming episodes, a team including a paranormal investigator visits houses in California, Massachusetts, Texas and elsewhere said to be haunted.

Alexandra Holzer says her father believed that spirits were fellow human beings in trouble and unable to move on.