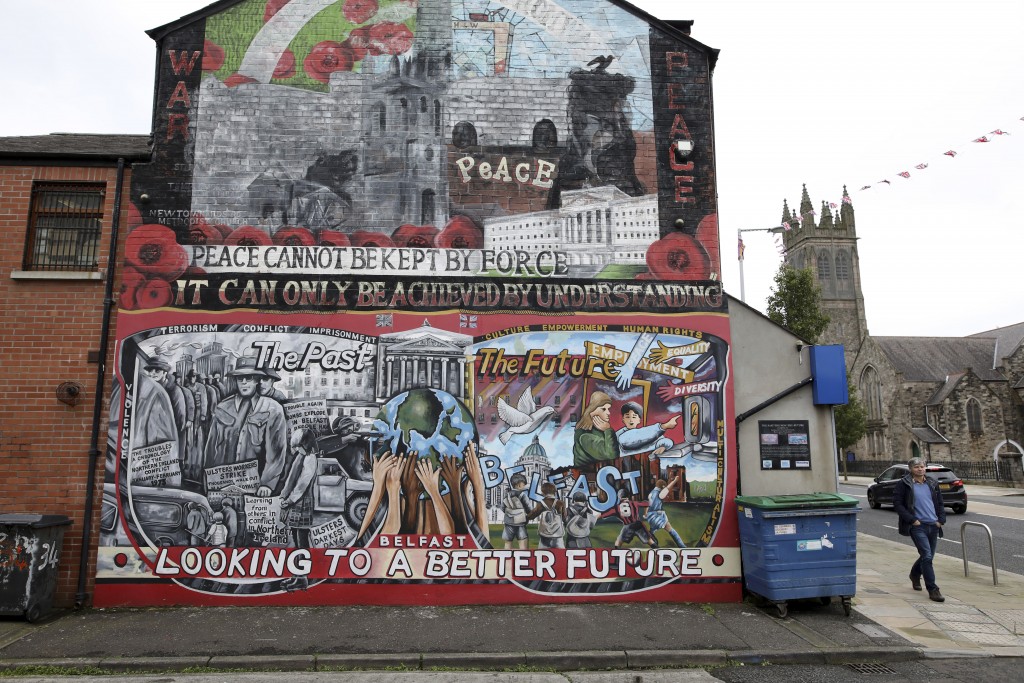 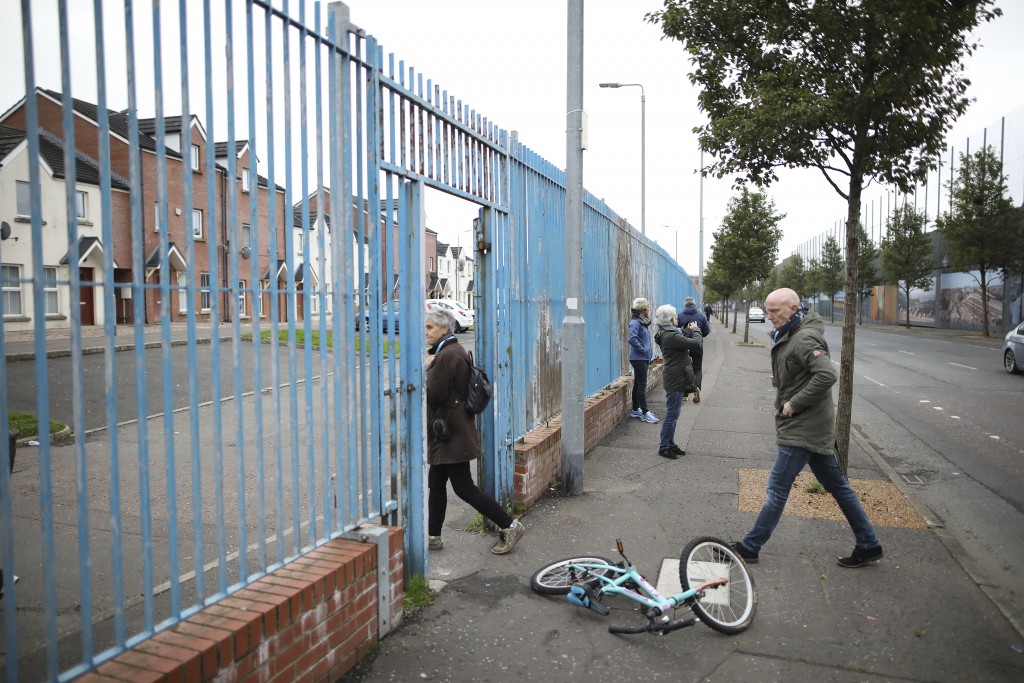 British Prime Minister Boris Johnson most likely needs the 10 votes the party has in Parliament if he is going to have any chance in getting any Brexit deal he negotiates with the European Union over the line.

Johnson's Conservative Party does not have a working majority in Parliament. As well as getting those 10 votes, DUP support for any Brexit deal would unlock hard-line Brexit supporters within the Conservative Party, many of whom have said they will be influenced by what the Northern Irish party thinks.

Little wonder then, that the party is being courted intensely by Johnson. As things stand, it's not clear whether the party will support any deal that emerges.

WHAT IS THE DUP?

The DUP was founded in the 1970s by the late firebrand preacher Ian Paisley. It is a socially conservative, pro-British Protestant group that opposes abortion and same-sex marriage and once appointed an environment minister who believes human-driven climate change is a myth.

The DUP opposed the 1998 Good Friday peace accord that helped end decades of violence, but became the biggest party in the power-sharing Northern Ireland assembly established under the peace process.

DUP leader Arlene Foster was Northern Ireland's first minister until the government collapsed in January 2017 over a botched green-energy project. The rift soon widened to broader cultural and political issues separating Northern Ireland's British unionists and Irish nationalists, and power-sharing has yet to be restored.

WHY IS IT SO IMPORTANT?

The DUP has just 10 seats in Britain's 650-seat Parliament. But after Johnson's predecessor as prime minister, Theresa May, lost the Conservative Party's majority in Parliament in a 2017 election, she signed a deal with the DUP to prop up her minority government. That greatly raised the group's profile and also brought a windfall in government funding for Northern Ireland.

WHY IS IT SO HARD TO GET THEIR BACKING?

As staunch unionists committed to keeping Northern Ireland in the U.K., DUP politicians are opposed to any Brexit deal that could weaken the bonds between their region and the rest of the country.

This is why they are wary of Johnson's proposal to keep Northern Ireland in a customs arrangement with the EU after Brexit in order to eliminate the need for new checks along the border with the Republic of Ireland.

That view is not universally shared in Northern Ireland, which voted to remain in the EU in the 2016 referendum. Many Northern Irish businesses rely on an open border, and desperately want to avoid any new barriers to trade.