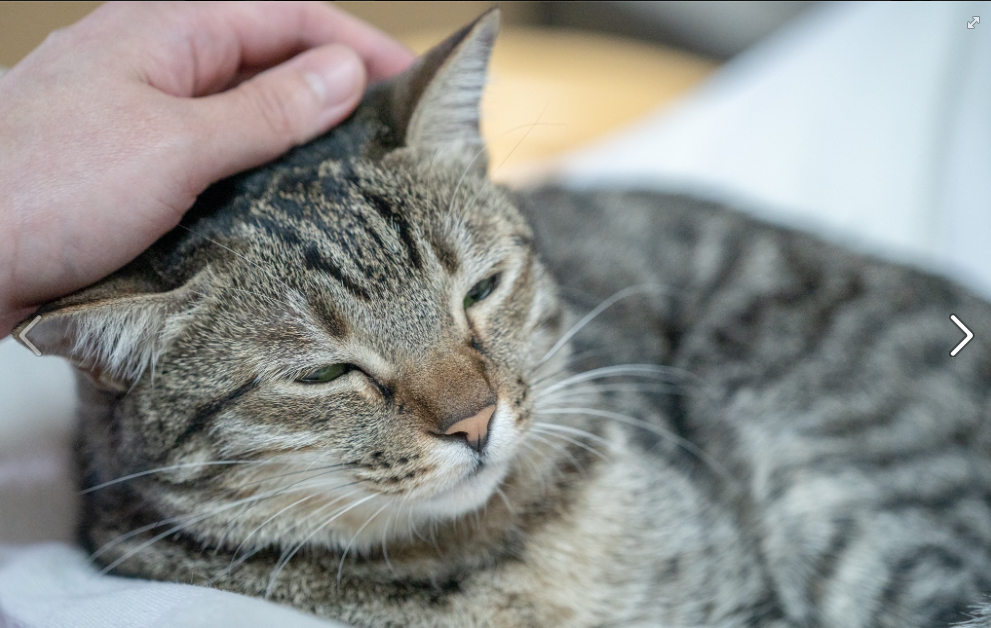 TAIPEI (Taiwan News) – A Facebook group for cat lovers was banned after it featured an interview with President Tsai Ing-wen (蔡英文) about her love for the pets, reports said Wednesday (October 16).

The president, who raises the two cats “Think Think” and “Ah Tsai,” is involved in a campaign to win a second and final term in elections scheduled for January 11, 2020.

Tsai joined a legislative candidate, a veterinarian and the chairwoman of a cat lovers’ association in discussing her experiences with the pets live online, the Central News Agency reported.

The event however led to false accusations that she had taken a cat to the veterinarian surrounded by a hundred supporters. Her campaign immediately demanded the removal of the story, but in the end, it was the “CrazyCat club” Facebook group which disappeared off the Internet.

“We can have different political opinions, but we cannot affect the innocent just because we hold different opinions,” Tsai wrote on her own Facebook page, also comparing love for pets to love for children.

After the Facebook group disappeared, another one sprang up to replace it, reports said Wednesday.