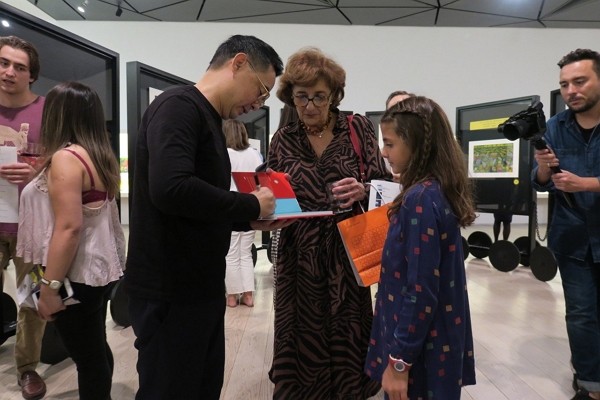 The illustrations were selected from 22 of Liao's popular publications, including the well-known "A Fish with A Smile," "Turn Left, Turn Right," and "When the Moon Forgot." The exhibition will run through January 26, 2020, reported CNA. Liao is best known for writing picture books suited for adults, mixing beautiful illustrations with meaningful themes. Messages such as "Look, the moon can still shine even when the night is darkest" and "Habits give us security but make us lonely" often reflect Liao's personal philosophies and outlook on life, according to UDN.

Liao's books have been translated into many languages, and he has gathered fans from all over the world. According to Openbook, international reporters have expressed their appreciation for Liao's oeuvre in person.

Originally an illustrator at an advertising company, Liao quit his job in 1995 to fight against leukemia. During the three years he spent at home, he began drawing illustrations that quickly caught international attention. 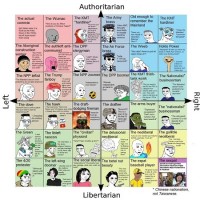 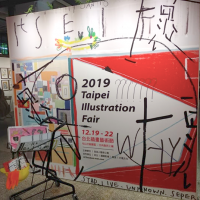 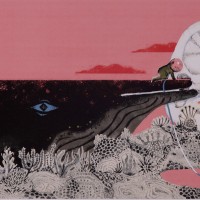 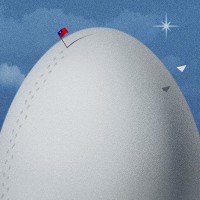