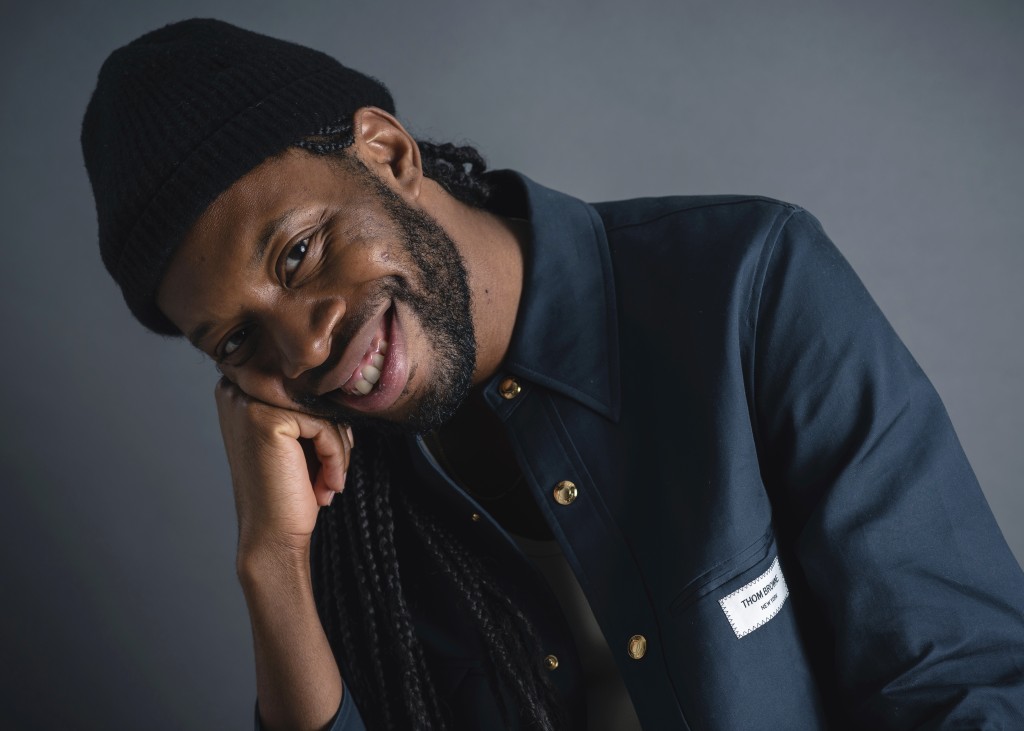 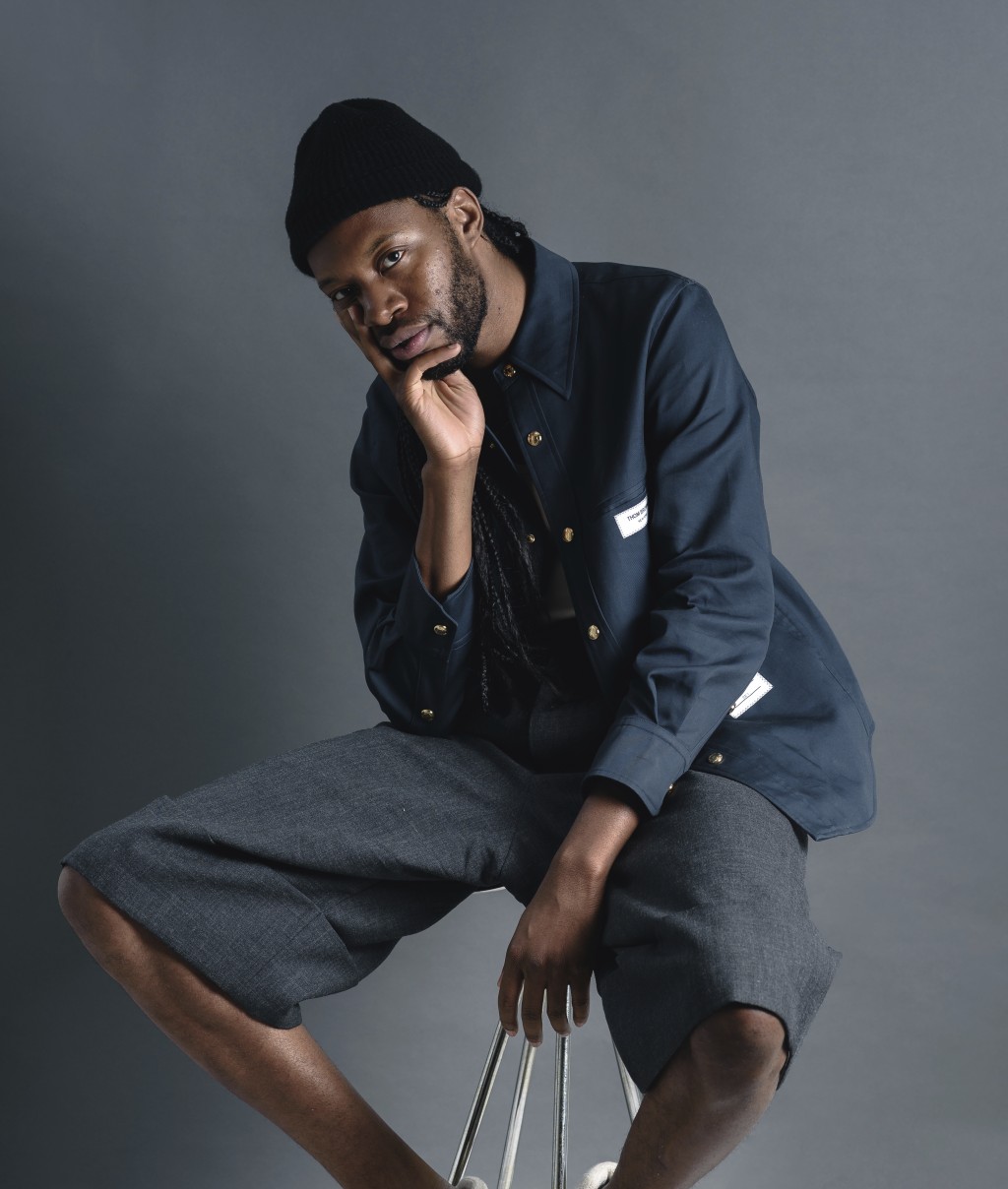 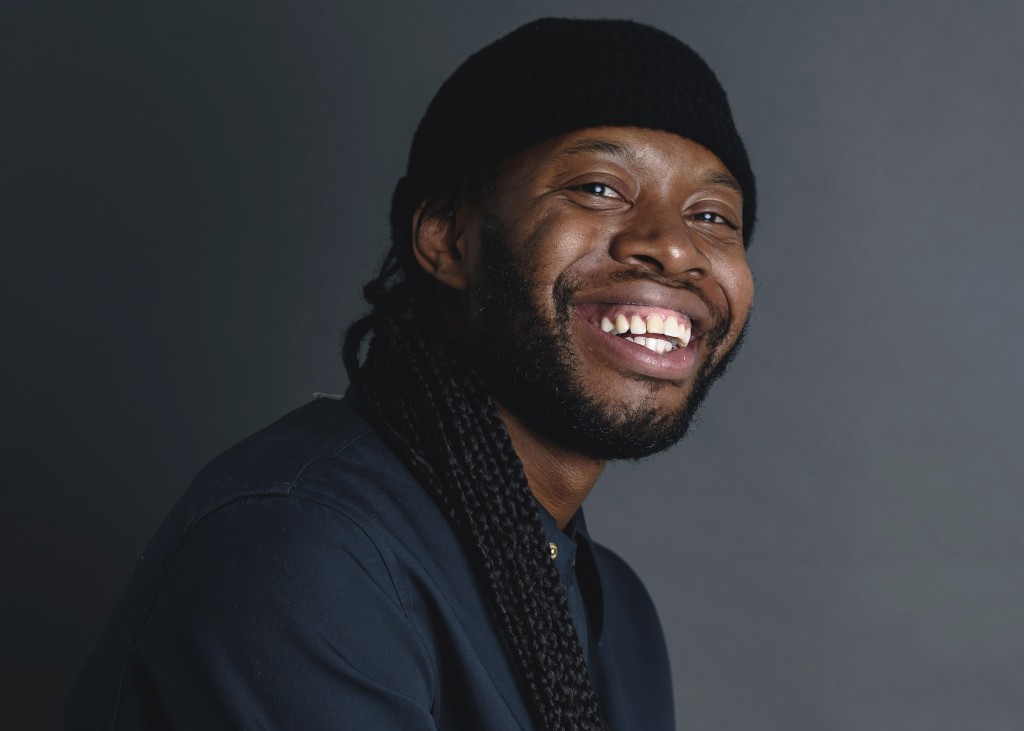 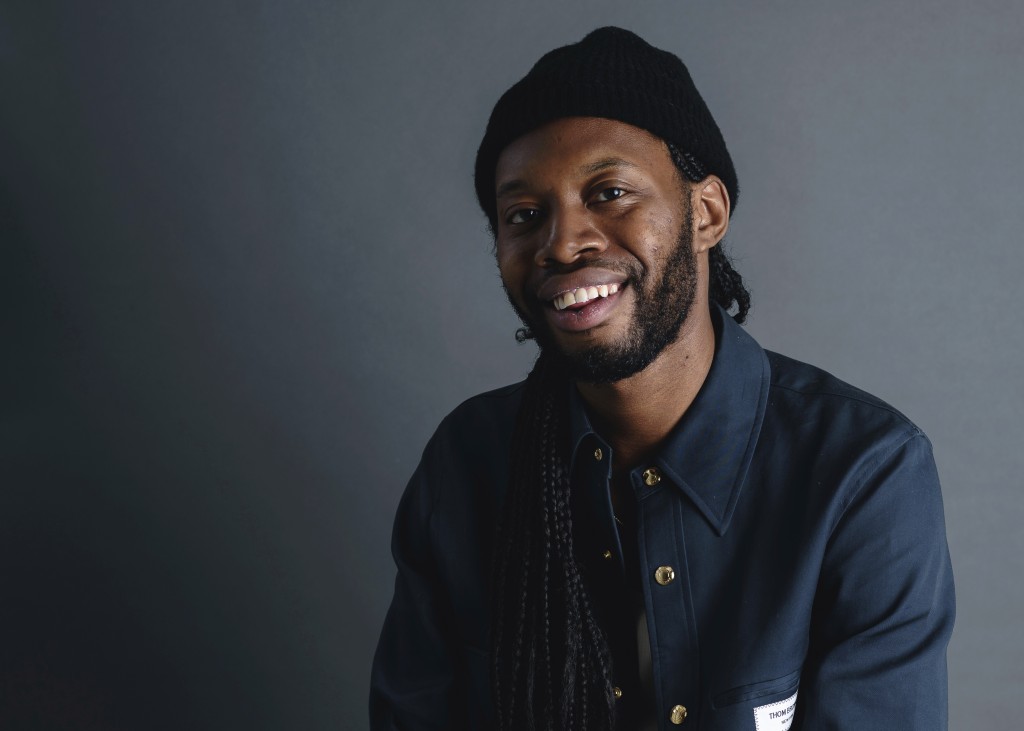 NEW YORK (AP) — Playwright Jeremy O. Harris has a rule that he doesn't cry in public. He broke that rule the night Rihanna attended his Broadway debut.

Harris uses the singer's 2017 hit single "Work" throughout his searing, raw "Slave Play" and the pop star had promised to stop by one day. Harris wasn't sure that would ever happen. When it did, he wept.

"I don't cry in front of people, but I cried in front of her that night. It was as though my spirit left my body and I was an empty shell for a day," he said.

The meeting was no routine Broadway celebrity smooch-fest. Harris considers Rihanna "the patron saint" of the play. "Work" was playing in his head as he was coming up with the idea for it, triggering in him thoughts about women's labor. Her lyrics even adorn the play's set design.

"So seeing Rihanna see the play, hear the play, understand the play and fully endorse it meant everything," said Harris. "Everything."

What Rihanna saw is a ground-breaking, bracing work that mixes race, sex, taboo desires and class. It features a sex toy, a whip, the N-word and boot licking — a play hysterical in parts, and horrific in others.

The set design borrows from "Cabaret" to feature mirrors, making the audience complicit in a work that painfully rips off the polite Band-Aids we use to talk about race, revealing the legacy of chattel slavery.

"It's the intent of the play because that's the space I feel I've inherited in my lifetime. I've inherited a raw wound that everyone told me is healed and it's not."

"Slave Play" premiered late last year at off-Broadway's New York Theatre Workshop. It sparked an online backlash, particularly after a production photo was released showing an actress dressed as a slave twerking for her white overseer. A petition to shut it down drew almost 6,000 signatures.

"If the things inside of this play are not for you then don't come because I'm someone who's very interested in my own trauma and my own psyche and processing that in public," he said.

"And some people think that processing is something you have to do in private. And I think it should be done communally because if you don't talk about it communally, you'll never talk about it."

Harris is explicit about leaning into the issues. In a script note to the actors, he instructs: "You should not work to make the audience comfortable with what they are witnessing at all."

Asked about the note, Harris argues that art has a responsibility to engage and spark discussion. "I don't know that it's my responsibility as a black queer person to make environments or spaces that are comfortable for other people."

Joaquina Kalukango, who plays a woman named Kaneisha in "Slave Play," said some fans approached her three weeks after seeing the play, eager to talk after finally processing it.

"Sometimes we see a piece and forget it. It's easily forgettable. You never discuss it. It's like, 'Oh, that happened,'" she said. "People don't do that with 'Slave Play.'"

The play — composed of three acts called "Work," ''Process" and "Exorcise" — was first performed at Yale School of Drama, where Harris graduated. The first act was written in two days, the middle over a month a half and the last over a single night. The dialogue is beautifully crafted to sit naturally in each character.

"I've always been someone who like absorbed and listened really well. So much so that some of my friends are like, 'Jeremy, stop looking at me like that. I can tell you're already writing this down.'"

He grew up in Virginia with a mother who put two kids through private school by working at a hair salon, a tire factory and off and on at different temp jobs.

"The ways in which she was discarded by the world in different ways and yet still stood strong and made space for herself consistently, told me so much about labor," he said. He thought of her while listening to Rihanna's "Work."

Harris finds it odd to have "Slave Play" on Broadway alongside such commercial behemoths as "The Lion King" and "Wicked." He has never chased commercial success, previously writing complex plays without stage directions or character names. He thought he'd be an underground artist, never produced but admired by the curious.

"In my mind that meant you were a more legitimate writer if people didn't produce you," he said. "Slave Play," which he wrote after being challenged at Yale to write something less avant-garde, is his most "boring" play.

That's not to say he doesn't enjoy a good musical. He loved "Dear Evan Hansen" and saw The Temptations' show "Ain't Too Proud" three times, even as he readies his next work, which he calls a "Jacobean revenge tragedy."

"This time I made an uncomfortable space for everyone else, and I feel like I was very well within my right to do so. But who knows what kind of space I'll make next."