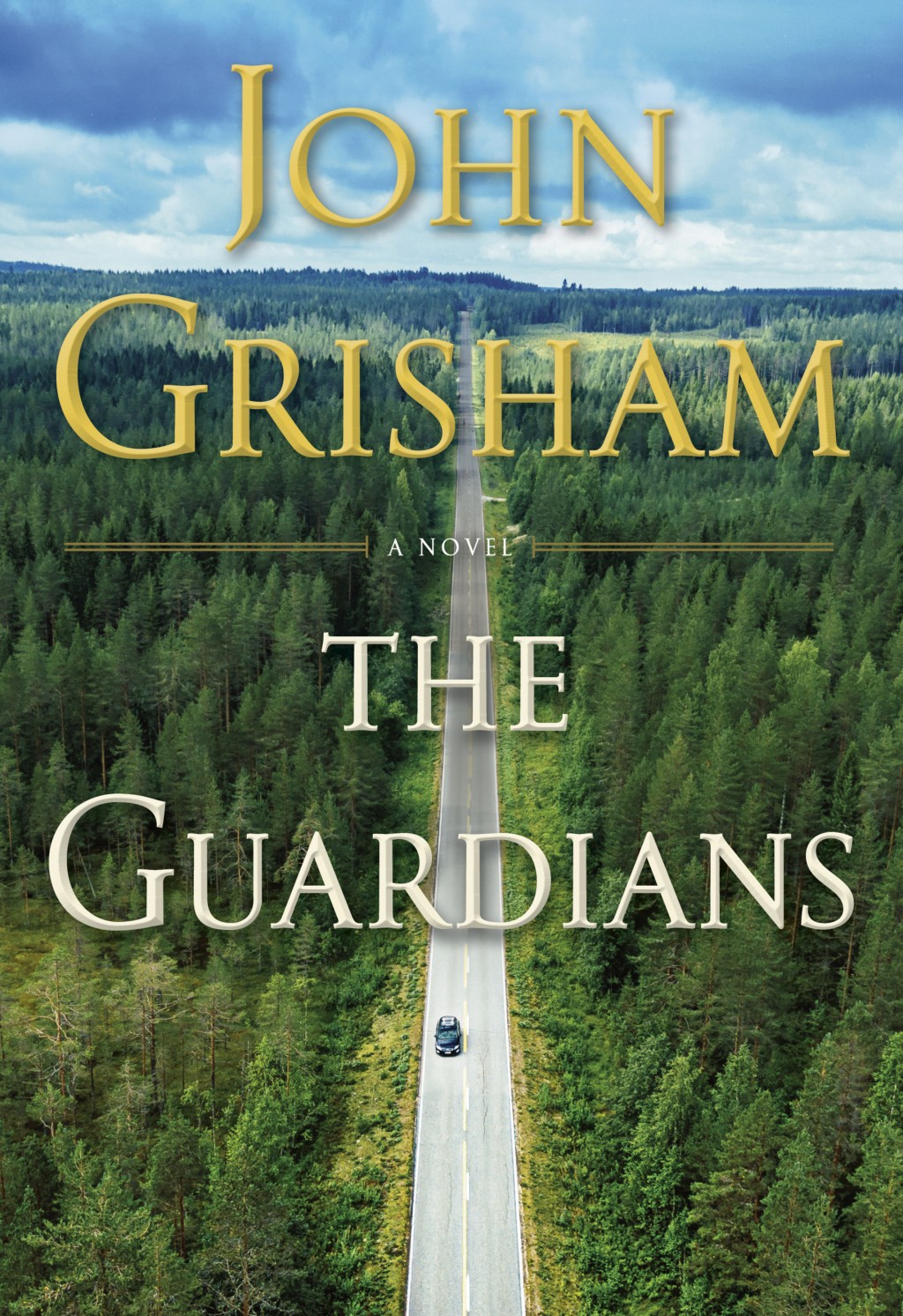 "The Guardians: a Novel," published by Doubleday, by John Grisham

In John Grisham's latest novel, "The Guardians," a former priest named Cullen Post works for an organization called Guardian Ministries that scours court transcripts and personal letters from convicts to determine if someone is wrongfully imprisoned for a crime he or she didn't commit. If the organization believes without a doubt that the potential client is innocent, it will do everything it can within the boundaries of the law to free an innocent person, investigating and pushing for a new trial.

Quincy Miller has been in prison for 22 years — and still claims his innocence. A young lawyer was murdered, and suspicion quickly turned to Miller pulling the trigger. He says a fellow inmate fabricated a story about Miller confessing, and his ex-wife claimed that he owned several guns, which also wasn't true. Another witness lied about seeing him flee the scene. Miller swears he never owned a gun, wasn't anywhere in the area that night and that a key piece of evidence that later disappeared was planted.

It's a bit much to believe that so many folks would be involved in a miscarriage of justice, but Post believes Miller and begins to dig into what happened that fateful night.

Grisham again delivers a suspenseful thriller mixed with powerful themes such as false incarceration, the death penalty and how the legal system shows prejudice. The Guardian team of characters is first-rate, and Miller's attitude and mannerisms will have readers questioning what truth means in the world of the legal system.