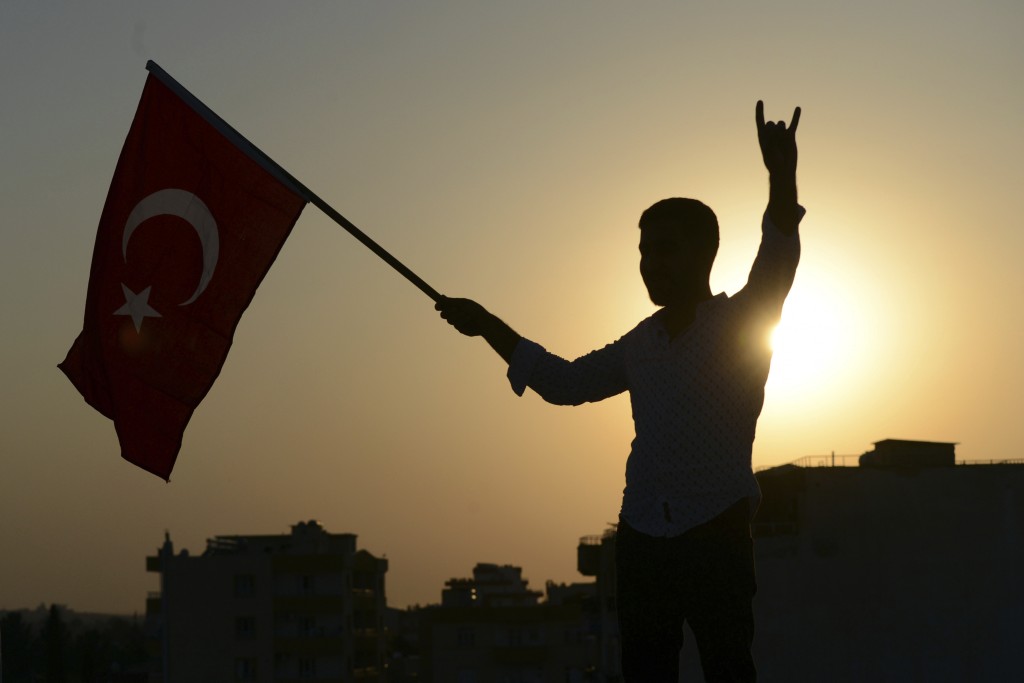 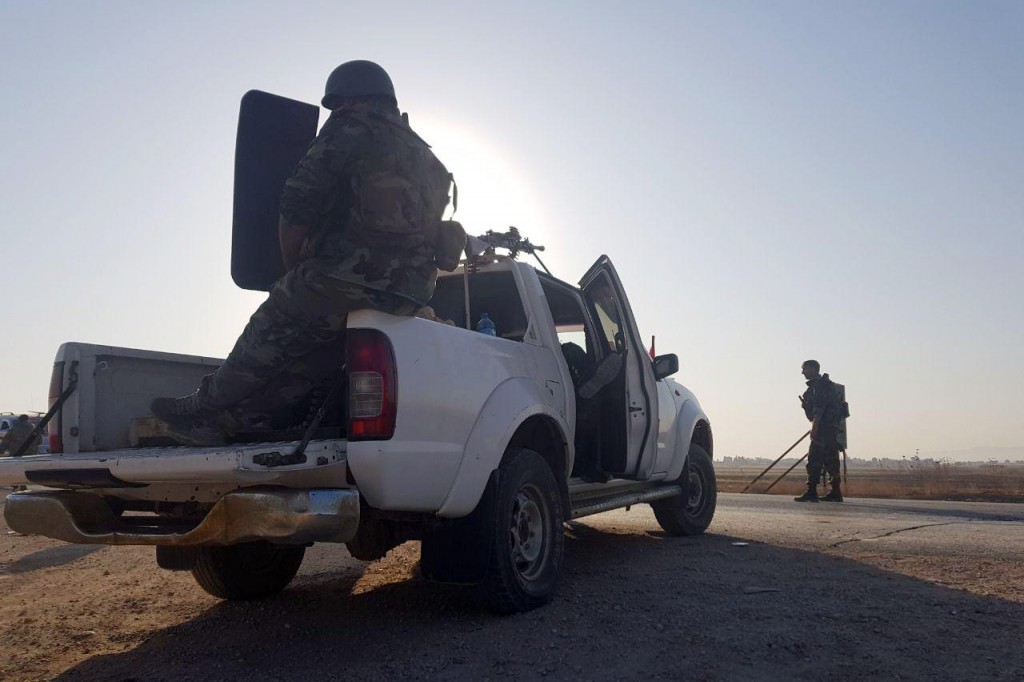 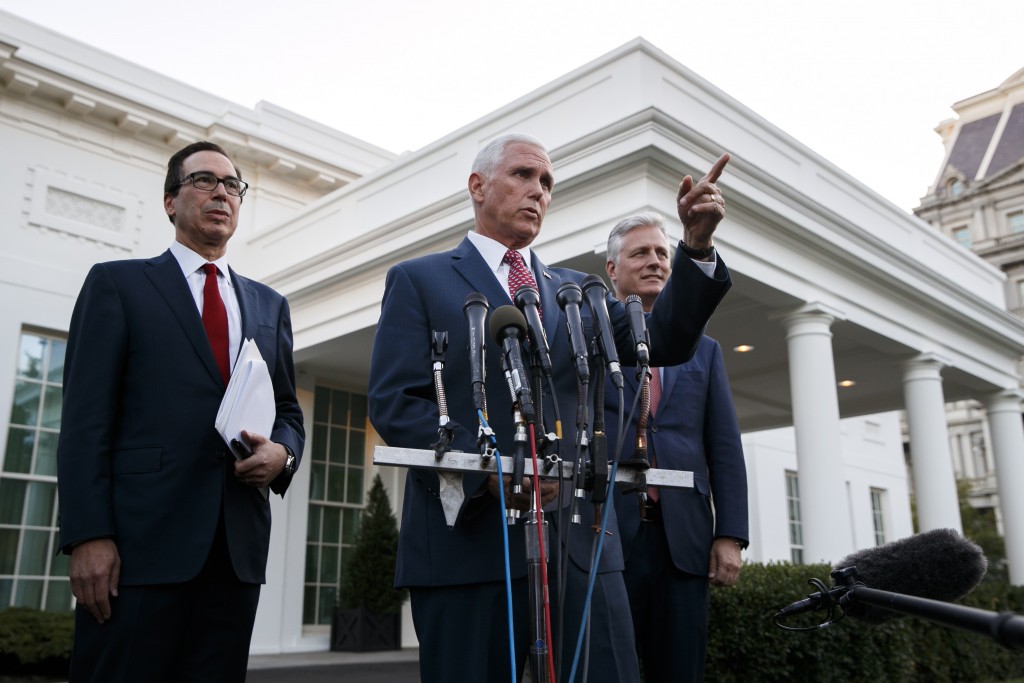 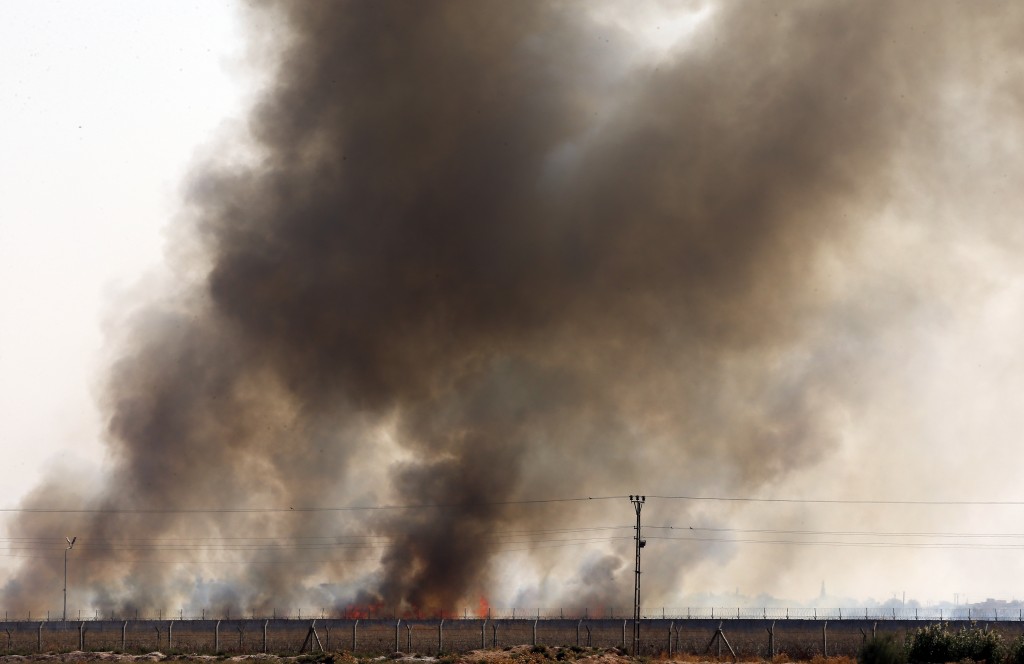 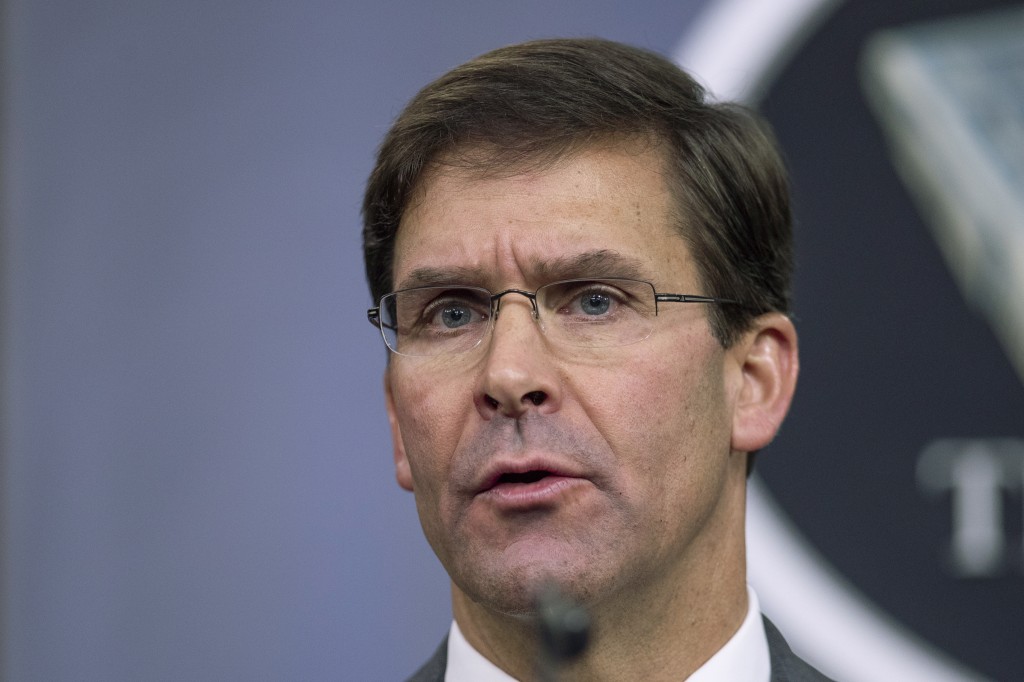 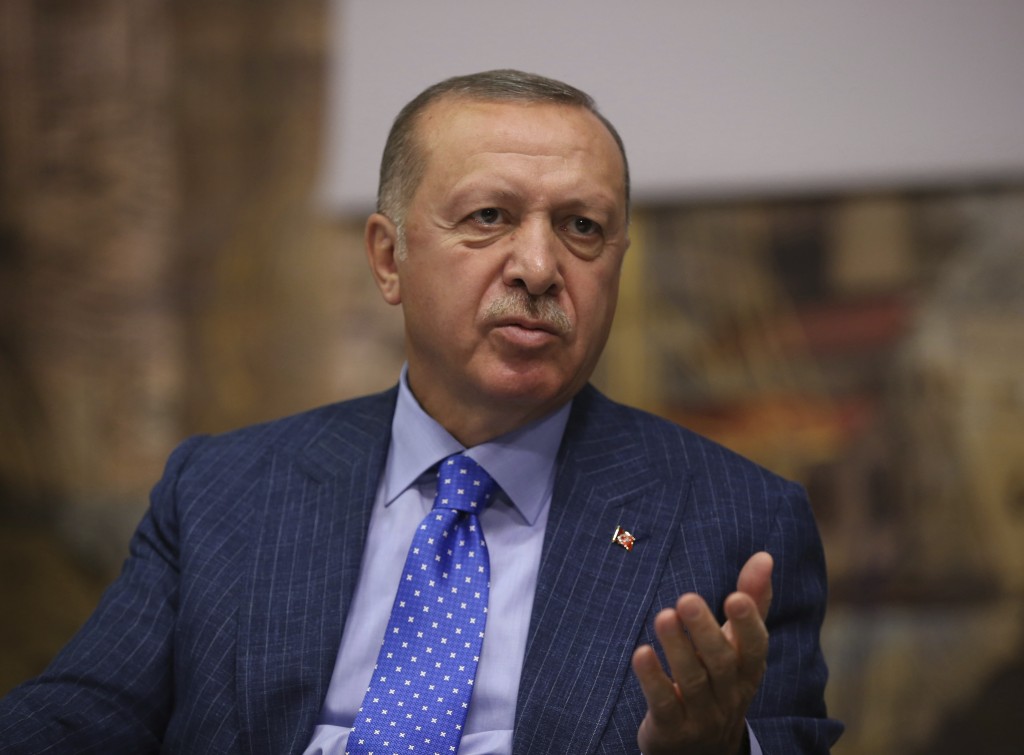 WASHINGTON (AP) — The Latest on the United States and the Turkish invasion of Syria (all times local):

A U.S. official says the approximately 1,000 U.S. troops being withdrawn from northern Syria will reposition in Iraq, Kuwait and possibly Jordan.

The official spoke to The Associated Press on Tuesday on the condition of anonymity to discuss sensitive planning for a U.S. pullout amid heavy fighting between Turkish and Syrian Kurdish forces.

The official says the American troops have pulled out of the Manbij area, where U.S. outposts were set up in 2017. Troops are consolidating their positions to prepare to fly out of the country soon.

The official says U.S. troops based in Iraq could conduct cross-border operations against the Islamic State group in Syria as they did before creating the now-abandoned partnership with Kurdish-led Syrian Democratic Forces.

The White House announced a week ago that U.S. forces in northeast Syria would move aside and clear the way for an expected Turkish assault, essentially abandoning the Kurds who fought alongside American forces against Islamic State militants.

President Donald Trump says he is fully prepared to destroy Turkey's economy if its leaders continue what he calls "this dangerous and destructive path" in Syria.

On Monday, Trump announced a halt to negotiations on a $100 billion trade deal with Turkey. Other sanctions include raising steel tariffs back up to 50% and actions against three senior Turkish officials and Turkey's defense and energy ministries.

The U.S. is calling on Turkey to stop its invasion of Syria and declare a cease-fire in the assault that began after Trump announced he was moving U.S. troops out of the way.

Trump is sending Vice President Mike Pence and national security adviser Robert O'Brien to Ankara as soon as possible in an attempt to begin negotiations with Kurdish forces in Syria.