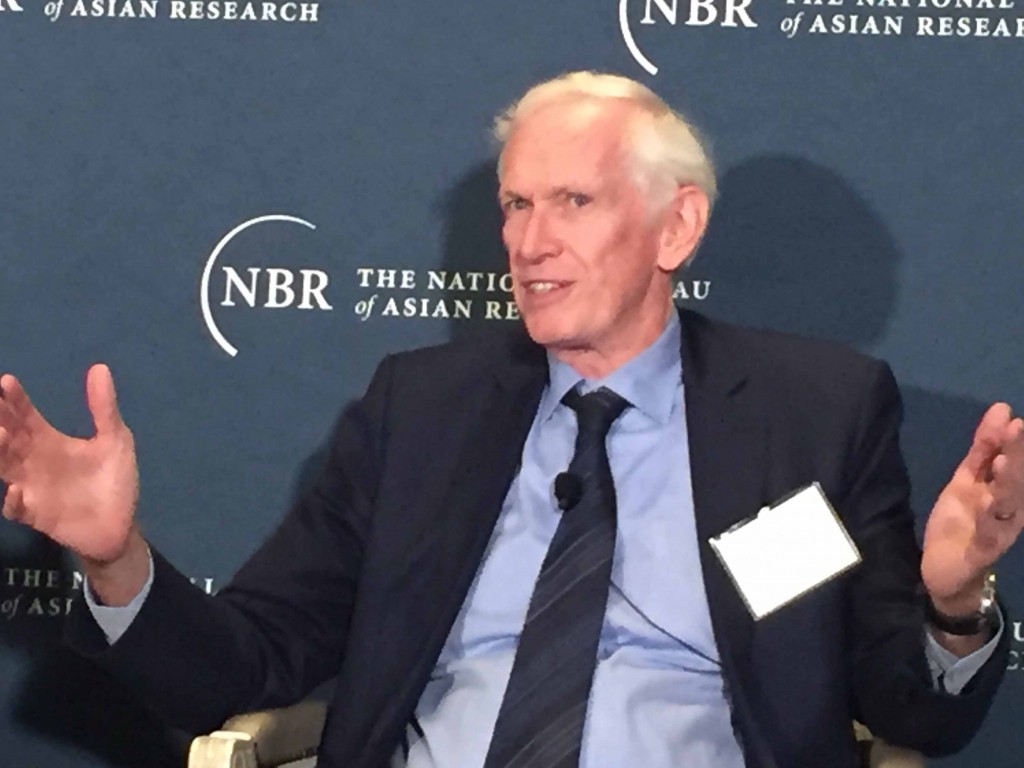 TAIPEI (Taiwan News) — The chairman of the American Institute in Taiwan (AIT), James Moriarty, arrived in Taipei on Monday (Oct. 14) for a six-day visit, Taiwan’s Ministry of Foreign Affairs (MOFA) announced on Tuesday.

This marks Moriarty’s seventh visit to Taiwan after he took office in October 2016. Accompanied by Matthew Tritle, AIT’s director of political and military affairs, Moriarty is meeting with a number of officials from the Taiwanese government to exchange ideas about security and economic issues concerning the two countries, according to the ministry.

Moriarty is paying a regular visit, said Vincent Yao (姚金祥), director-general of MOFA’s Department of North American Affairs, on Tuesday. Taiwan looks forward to strengthening its bilateral partnership with the U.S. on the basis of the existing foundation, he went on, adding that the government is still hoping to hold Trade and Investment Framework Agreement talks with the U.S. before the end of the year. 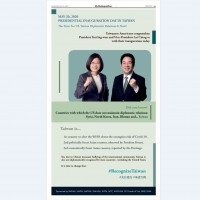 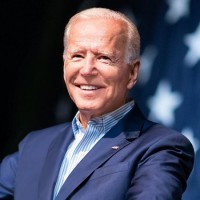 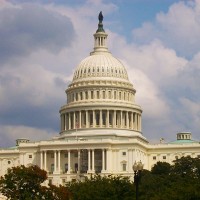