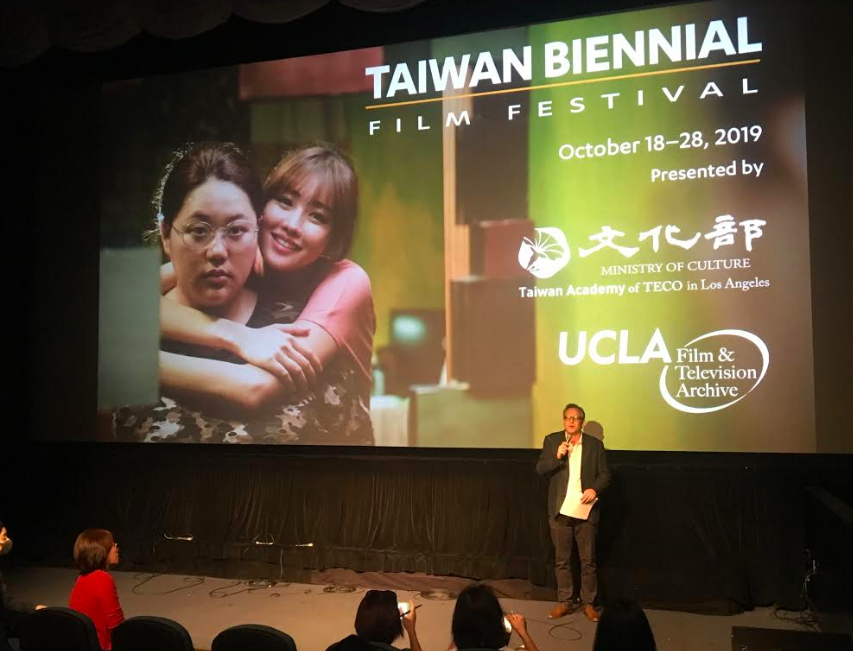 TAIPEI (Taiwan News) — The Taiwan Biennial Film Festival 2019 featuring 12 Taiwanese films will be held at select theaters in Los Angeles from Oct. 18 to 28.

Taiwan's Ministry of Culture (MOC) has released the lineup of the second edition of the festival and stated in a press release that the films include documentaries, classics, dramas, and other genres. The films chosen for screening will focus on the issues of gender and same-sex marriage.

The film festival is co-hosted by the Taipei Economic and Culture Office in Los Angeles and the UCLA Film and Television Archive, according to the MOC. The ministry pointed out that it hopes to introduce Taiwan's cultural diversity and gender equality issues to Americans.

According to the MOC, the festival will kick off with the romantic comedy “Heavy Craving." Other works include the crime drama “The Bold, the Corrupt, and the Beautiful,” the speculative fiction-film “Ten Years,” and the documentary “Our Youth in Taiwan.”

In addition, the directors of “Heavy Craving,” “Three Makes a Whole,” and ”Missing Johnny” will take part in talks after their films. On Saturday (Oct. 19), the director of UCLA's Asian Languages and Cultures Department, Michael Berry, will speak about the Taiwanese film industry's marketing strategies.

The festival will mainly take place at the Hammer Museum's Billy Wilder Theater, with Downtown Independent and the James Bridges Theater screening one film each. Please visit the website for further information. 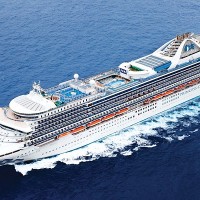 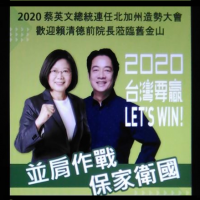 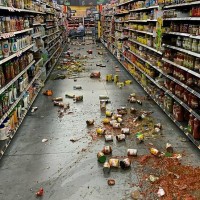 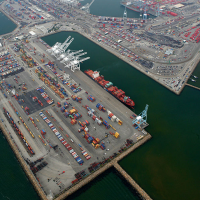 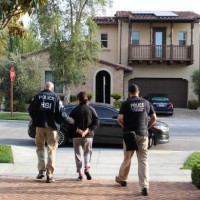