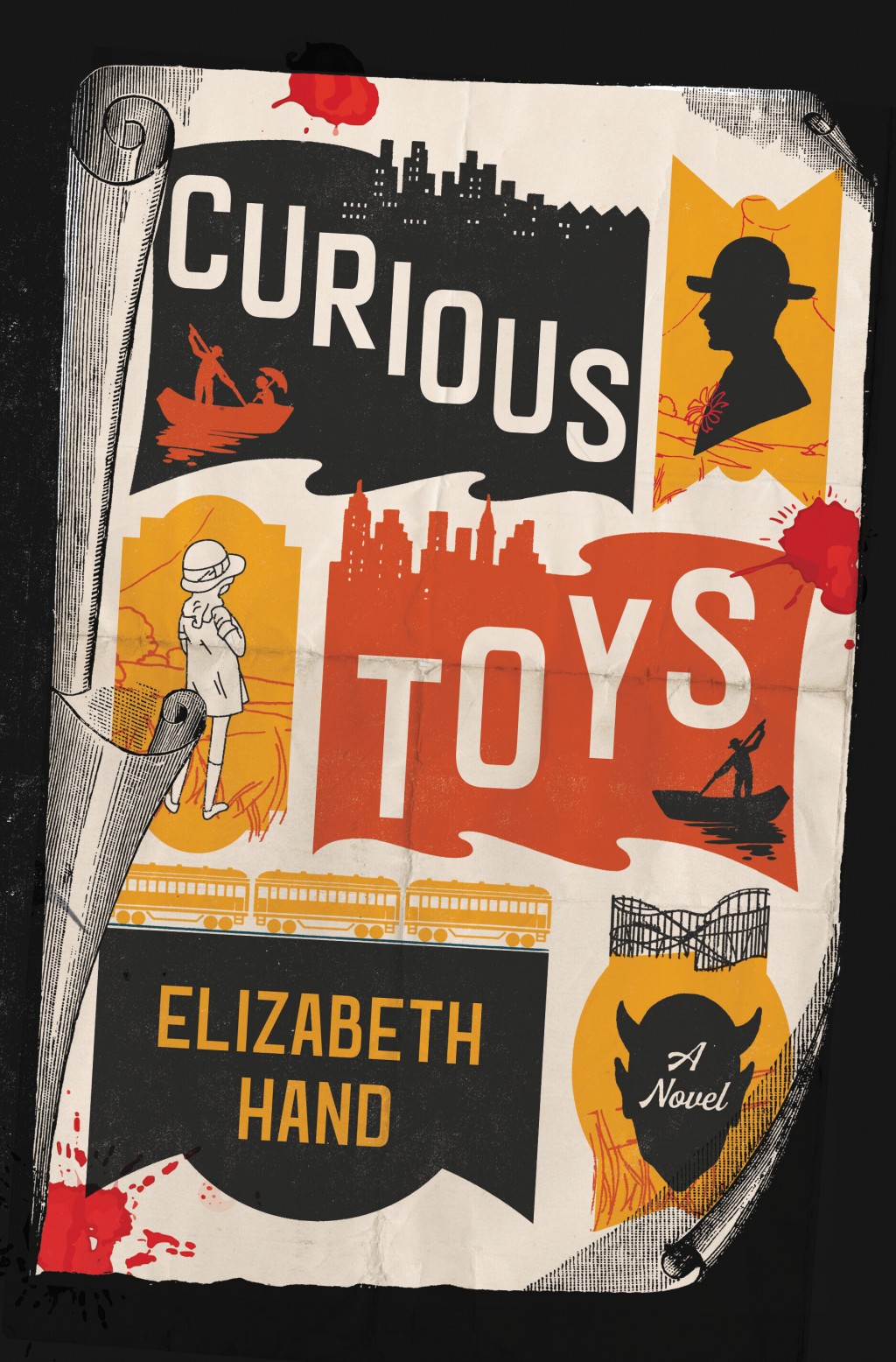 Despite all that, Riverview Amusement Park also is a kind of refuge for many Chicago residents who find a bit of relief from the daily reality of poverty, tenements and gangs that rove their neighborhoods.

Pin Maffucci easily moves through the amusement park and the Essanay movie studio, running errands, delivering drugs and picking up spare change as payment. For many of these customers, Pin is just a thin, inquisitive 14-year-old boy. But Pin is a girl whose disguise allows her the freedom to roam Chicago and keeps her safe from those who prey on young girls. Pin knows that few people would hire her if they knew she is a girl, and that she and her mother, a fortuneteller at the park, scrape by on pennies living in the falling-down shack near the park.

Pin's fascination with the movie studio gives her an education in costumes, cameras and editing. Her knowledge of the amusement park lets her slip in and out without being seen and she sometimes gets on a ride — the dark and scary Hell Gate being a favorite. But one day she sees an older man and a young girl about 12 years old get on the Hell Gate. At the end, only the man returns — without the girl whom Pin recognizes from the movie studio. Teaming up with "dingbatty" Henry Darger, who also spies on Hell Gate, Pin sets out to find the killer.

"Curious Toys" delves into the various characters' psyches showing how they are affected by the early 20th century, poverty and despair. For many of these characters, their future is as bleak as their present with no escape or options. But Pin's enterprising nature, intelligence and innate curiosity may be salvation for her and her fragile, drug-addicted mother. The author peppers "Curious Toys" with cameos of real people including Charlie Chaplin, Wallace Beery and assorted actresses whose identities are only revealed at the end. The movie studio Essanay helped launch the careers of many silent era stars before eventually being absorbed by Warner Bros. Henry Darger was a real outsider artist and writer.

"Curious Toys" echoes the atrocities of H.H. Holmes during the 1893 Exposition as chronicled in "The Devil in the White City," and several characters reference those murders. While "Curious Toys" doesn't quite measure up to Erik Larson's award-winning nonfiction, Hand's gripping plot mines the era's vagaries with aplomb.