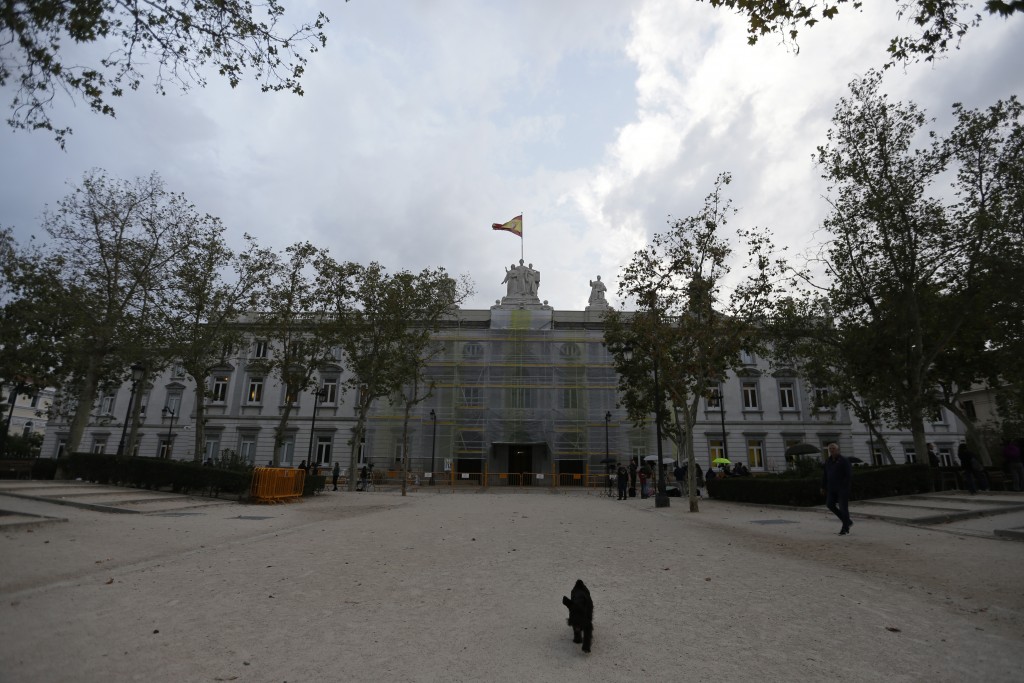 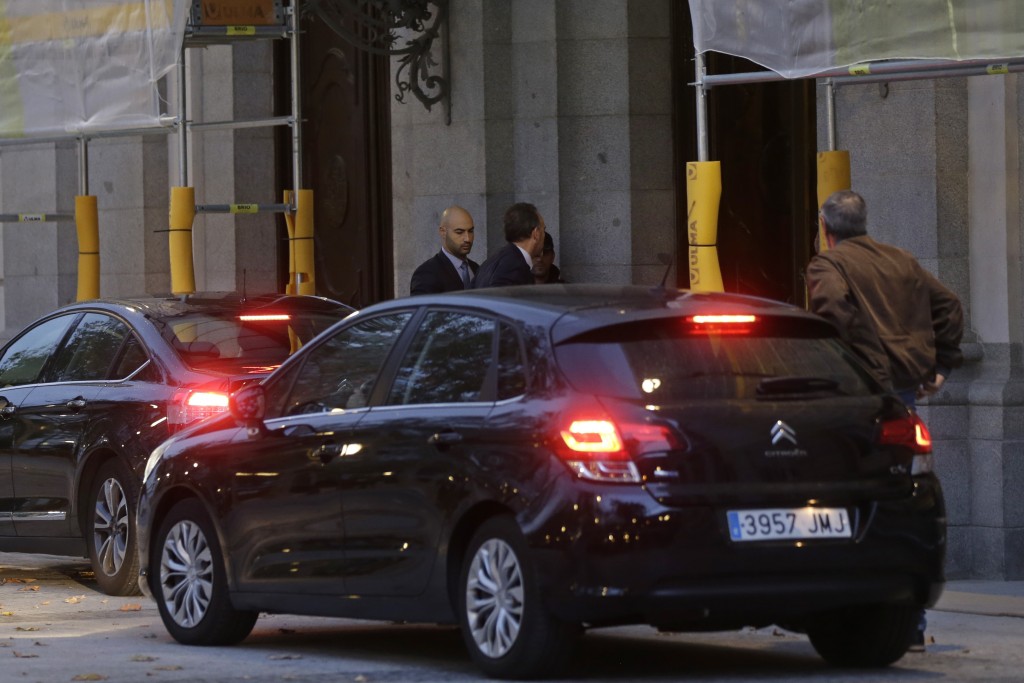 MADRID (AP) — Spain's Supreme Court on Monday convicted 12 former Catalan politicians and activists for their roles in a secession bid in 2017, a ruling likely to inflame independence supporters in the wealthy northeastern region.

The court sentenced ex-Catalan regional Vice President Oriol Junqueras to 13 years for sedition and misuse of public funds following one of Spain's most important trials since democracy was restored after the death of dictator Gen. Francisco Franco in 1975.

Although prosecutors had requested convictions for the more severe crime of rebellion, which under Spanish law implies the use of violence to subvert the constitutional order, judges convicted nine of sedition, implying that they promoted public disorder to subvert the law.

Regional Parliament Speaker Carme Forcadell was given 11 and a half years in prison; former Cabinet members Joaquim Forn and Josep Rull 10 and a half years each; and grassroots pro-independence activists Jordi Sánchez and Jordi Cuixart nine years.

Junqueras and three other former Cabinet members — Raül Romeva, Jordi Turull and Dolors Bassa, who were sentenced to 12 years — were also convicted for misuse of public funds.

Grassroots pro-secession groups have said that if any of the defendants were found guilty they would organize protests and "peaceful civil disobedience." Spanish authorities deployed hundreds of extra police to the region in anticipation of the ruling.

The court's decision was another milestone in the long struggle for separatists who want Catalonia to break away from Spain and create a new European state. Spain insists it won't allow it. The Spanish constitution says the country is "indivisible."

The separatist effort fell flat when it won no international recognition. The Spanish government stepped in and fired the Catalan regional government, with prosecutors later bringing charges.

At the center of the prosecutors' case was the Oct. 1, 2017 referendum that the Catalan government held even though the country's highest court had disallowed it.

The "Yes" vote won, but because it was an illegal ballot most voters didn't turn out and the vote count was considered of dubious value. The Catalan Parliament, however, unilaterally declared independence three weeks later, triggering Spain's worst political crisis in decades.

Seven separatist leaders allegedly involved in the events, including ousted Catalan President Carles Puigdemont, fled the country and are regarded by Spain as fugitives.

"A total of 100 year of prison. How horrible," Puigdemont tweeted Monday. "Now more than ever, we will be with you and your families. For the future of our sons and daughters. For democracy. For Europe. For Catalonia."

Defense lawyers argued that the leaders of the secessionist movement were carrying out the will of roughly half of the 7.5 million residents of Catalonia who, opinion polls indicate, would like the region to be a separate country.

The Catalan leaders — jailed for nearly two years while their case was heard — have grown into powerful symbols for the separatists. Many sympathizers wear yellow ribbons pinned to their clothes as a sign of protest.

The verdict will almost certainly become another rallying point for the separatist cause, which is going through its most difficult period in years with its most charismatic leaders behind bars or abroad.

The Catalan separatist movement's two main political parties disagree on the next moves, and the grassroots organizations that have driven the movement are starting to criticize the lack of political progress.

The verdict also came less than a month before Spain's general election to choose a new government, and the political handling of the Catalan question will undoubtedly be one of the top issues.