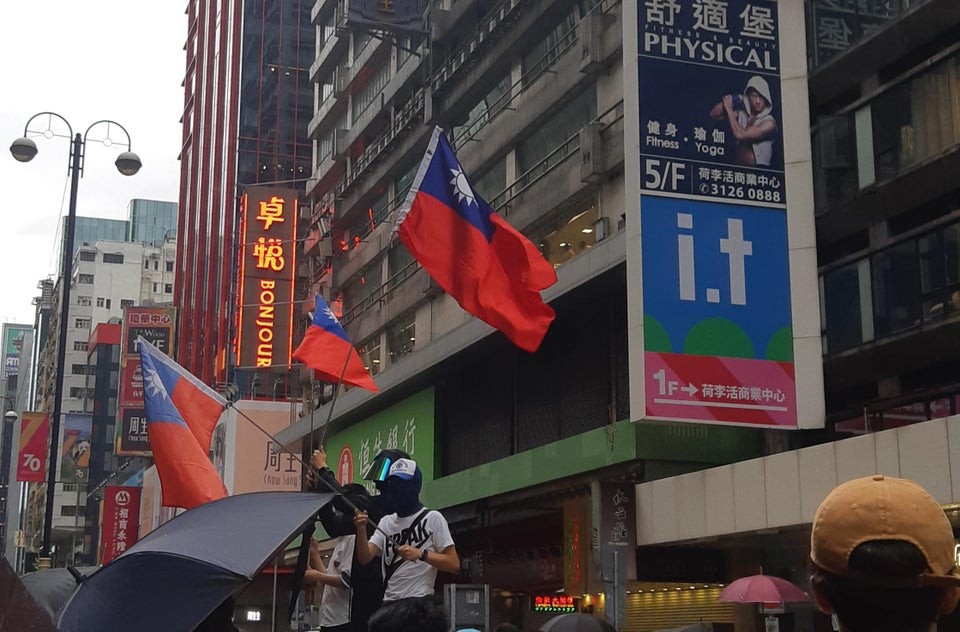 TAIPEI (Taiwan News) — These Taiwanese flags were seen being waved by Hong Kong protesters during a march last week.

According to the photographer, who wished to remain anonymous, this image was captured in Hong Kong's Kowloon area during a protest march on Oct. 6. That same day, the photographer posted the photo on Reddit with the caption "Taiwan flags waving during Hong Kong protest today."

The post has since gained 537 upvotes and 113 comments. Many commented on the political significance of the flag:

"Yes, an imperfect flag too, but importantly, not a communist flag."

Others lamented the deteriorated state of affairs in Hong Kong:

"I pity the people in HK. The feelings of helplessness and hopelessness are slowly creeping in."

"How utterly disgraceful and sad that the Chinese want to go into Hong Kong and turn it into a police state."

"It's sad because I know they wish someone like the U.S. will step in and back them up, but Trump pretty much abandoned them for his own political needs." 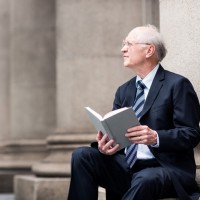