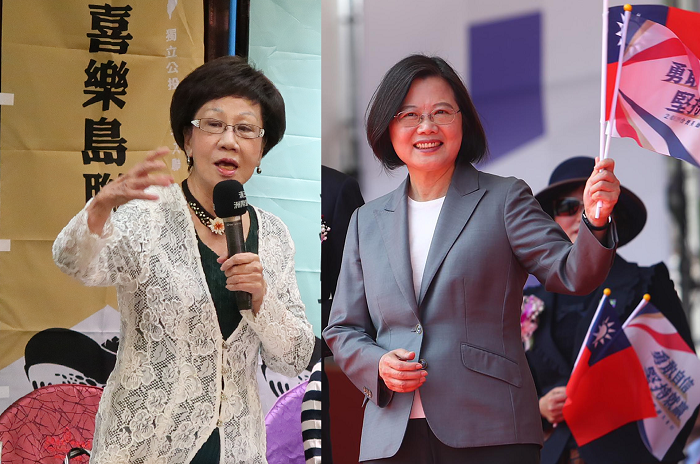 Lin listed three major criticisms of Tsai, which he believes make her unfit for office. He claimed that she is undemocratic, that she does not have the heart of a Taiwanese, and that she lacks integrity.

Lin cited the DPP’s conduct in its presidential primary, in which he asserted that rival candidate and former Premier William Lai was treated unfairly, as justification for his harsh criticisms of Tsai. He also raised accusations of a strong media bias in Taiwan, claiming that outlets are unwilling to openly criticize the government under Tsai’s so-called "authoritarian" rule.

According to Lin’s op-ed, Tsai threatens to undo the gains of Taiwan’s democratization if reelected. Thus, the Formosa Alliance nominee is his preferred candidate.