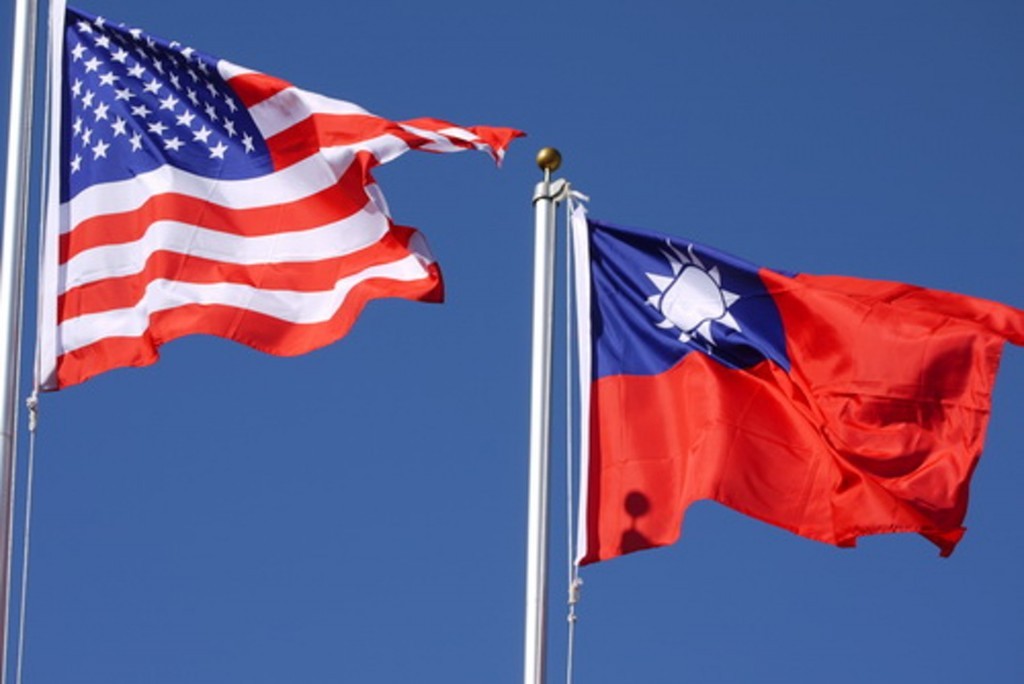 The petition, which was posted less than a week ago on Oct. 7, received more than half of the necessary signatures within the 48-hour period from Friday to Sunday. According to WhiteHouse.gov, the Trump administration will be required to issue an official response on the petition’s request by early January.

In the meantime, the petition will continue to collect signatures and serve as a clear sign of support for Taiwan among U.S. citizens. If the petition continues to gather signatures at the current rate, it may surpass one million before Nov. 6.

The petition was started on Oct. 7 by someone with the initials K.W. It calls for the U.S. to “formally recognize Taiwan as the independently governed nation it has been for over 60 years.” In There is growing support among U.S. lawmakers in Washington for strengthening ties between the U.S. and Taiwan.

This year marks the 40th anniversary of the Taiwan Relations Act, which ensures U.S. material support for Taiwan’s self-defense. This past week on Taiwan's National Day, a number of U.S. lawmakers also voiced strong support for U.S.-Taiwan relations and called for Taiwan’s increased engagement in the international community.

The year 2019 is also a major milestone for U.S.-Taiwan ties with the opening of the new American Institute in Taiwan complex, the de-facto U.S. embassy that is a physical testament to the durability and development of U.S.-Taiwan ties throughout the years. Last year, Washington also passed the Taiwan Travel Act, which calls for increased engagement between American and Taiwanese political leaders, defense officials, and policymakers.

The White House petition calling for formal diplomatic recognition of Taiwan is one more sign of changing times and improving ties. It should serve as a strong indication to the Trump administration that 2019 is the right time to recognize Taiwan as the independent nation and democratic partner it has been for decades.

Those seeking to sign the petition can do so at petitions.whitehouse.gov.