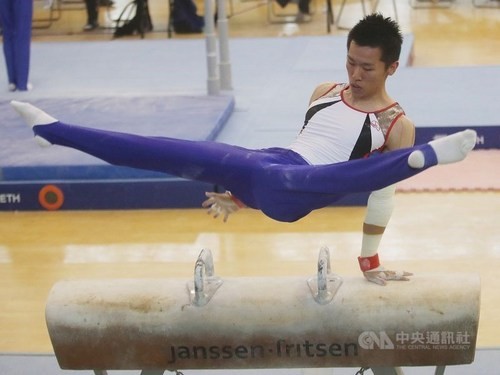 Taiwanese gymnast Lee Chih-kai (李智凱) bagged a silver medal Saturday in the pommel horse event at the 2019 World Artistic Gymnastics Championships, becoming the first Taiwanese athlete to win a medal two years in a row at the sports competition.

Lee easily qualified for final of the event with a score of 14.966, the third highest amongst the nine qualifying athletes at the championships in Germany.

In the finals, he topped that with a score of 15.433, which put him in second place.

The gold medal went to 2016 Olympic Champion Max Whitlock of Britain, who scored 15.500, while Rhys McClenaghan of Ireland took bronze with a score of 15.400.

Team member Hsiao Yu-jan (蕭佑然) made it to the pommel horse final of the world championships for the first time, scoring 14.733 to place seventh.

The 2019 World Artistic Gymnastics Championships is being held Oct. 4-13 in Stuttgart, Germany. 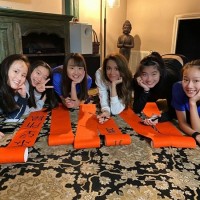 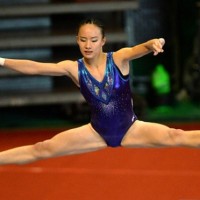 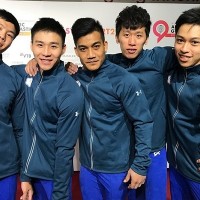