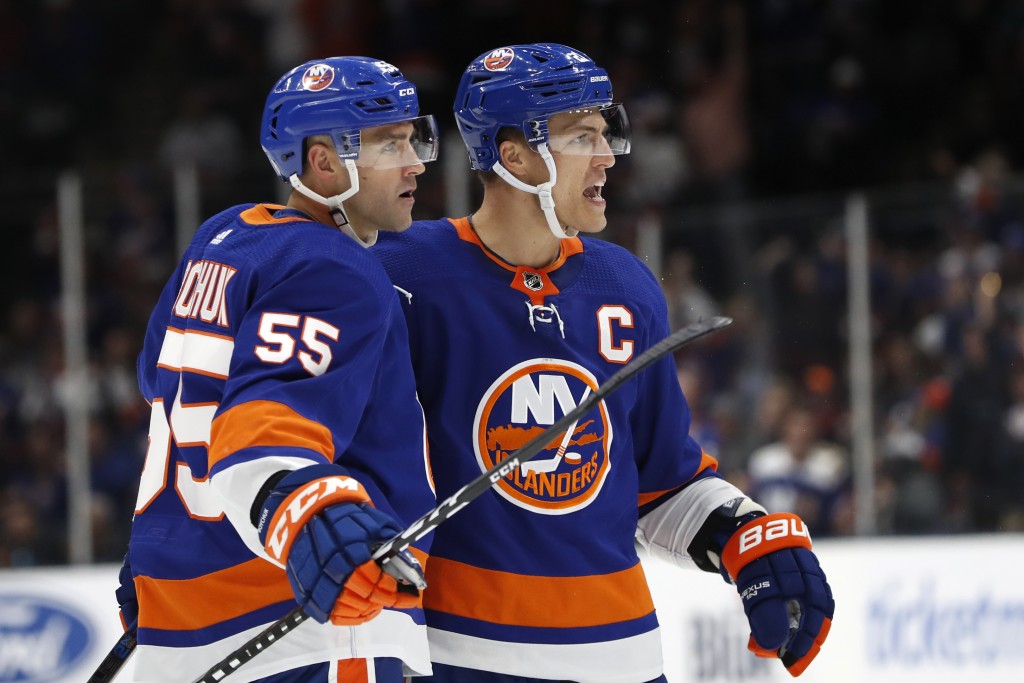 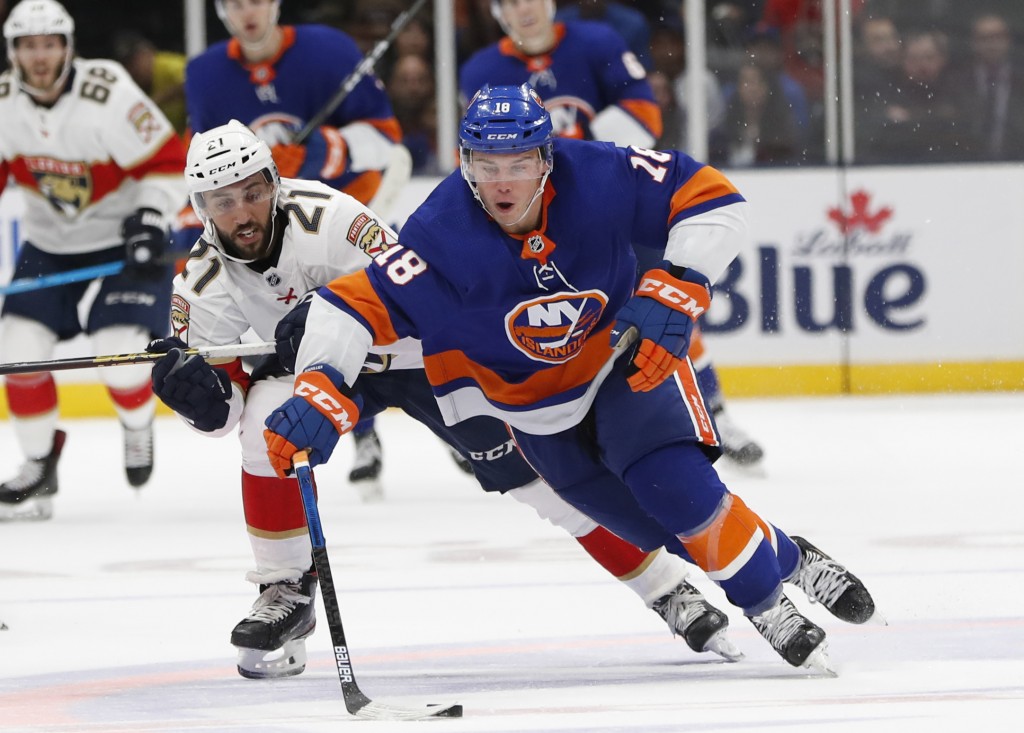 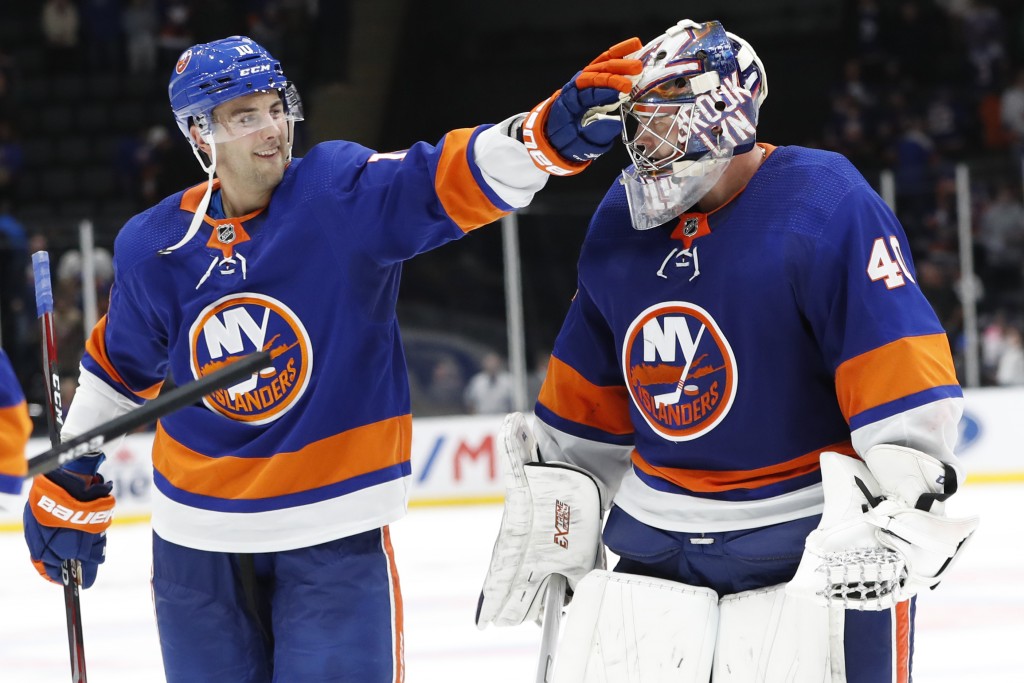 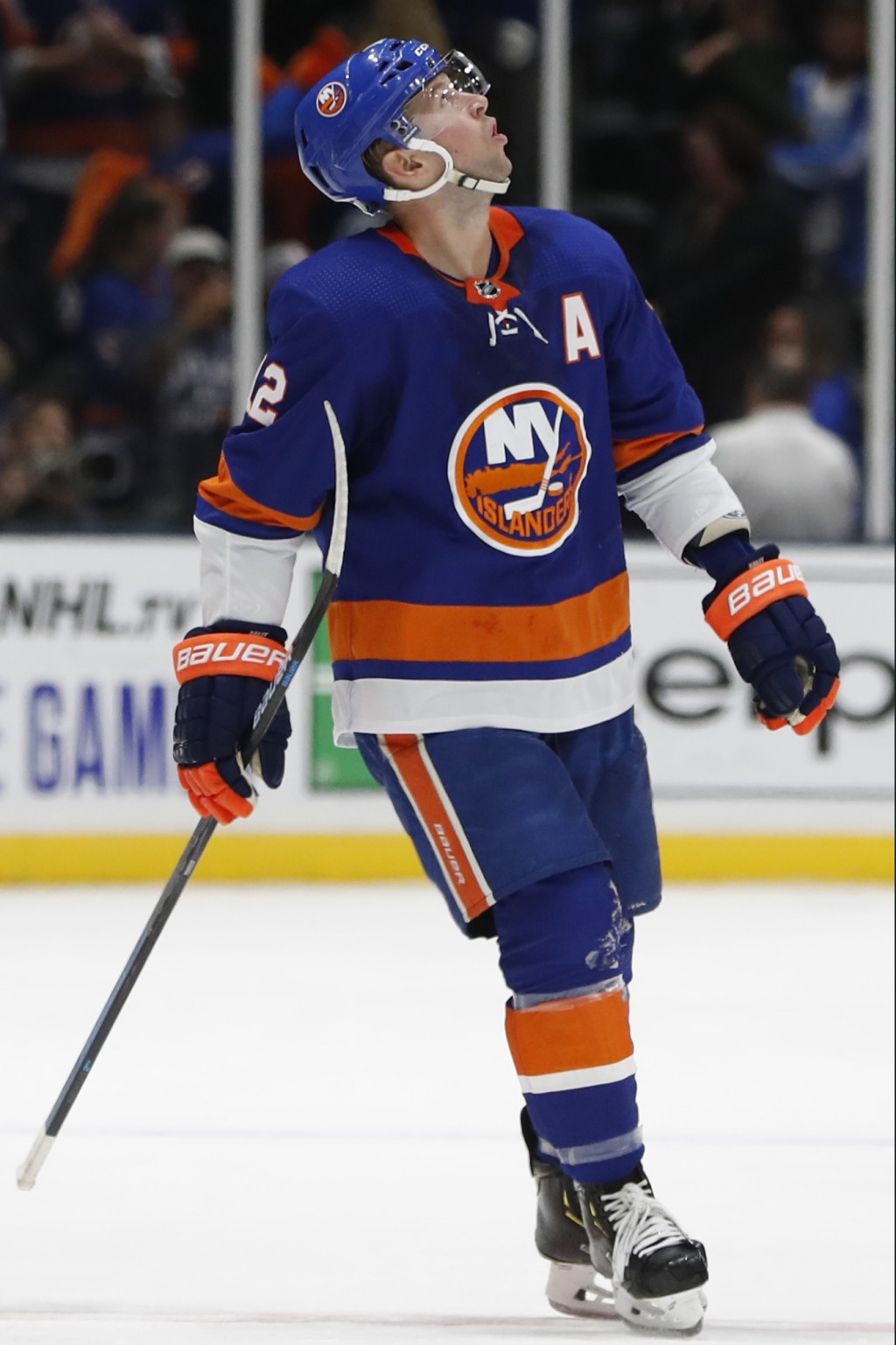 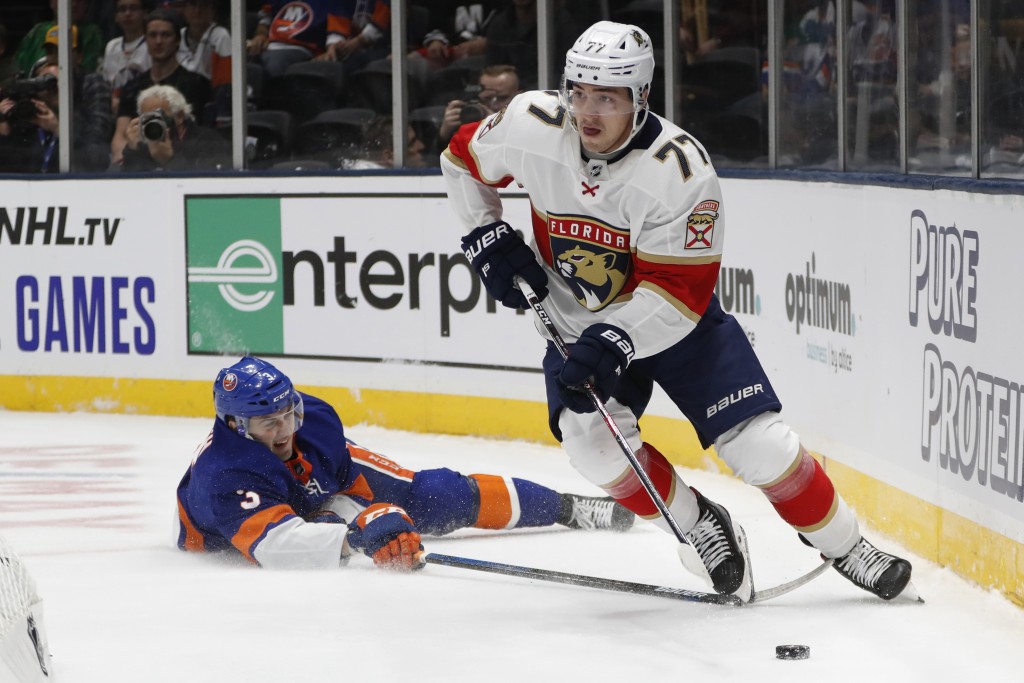 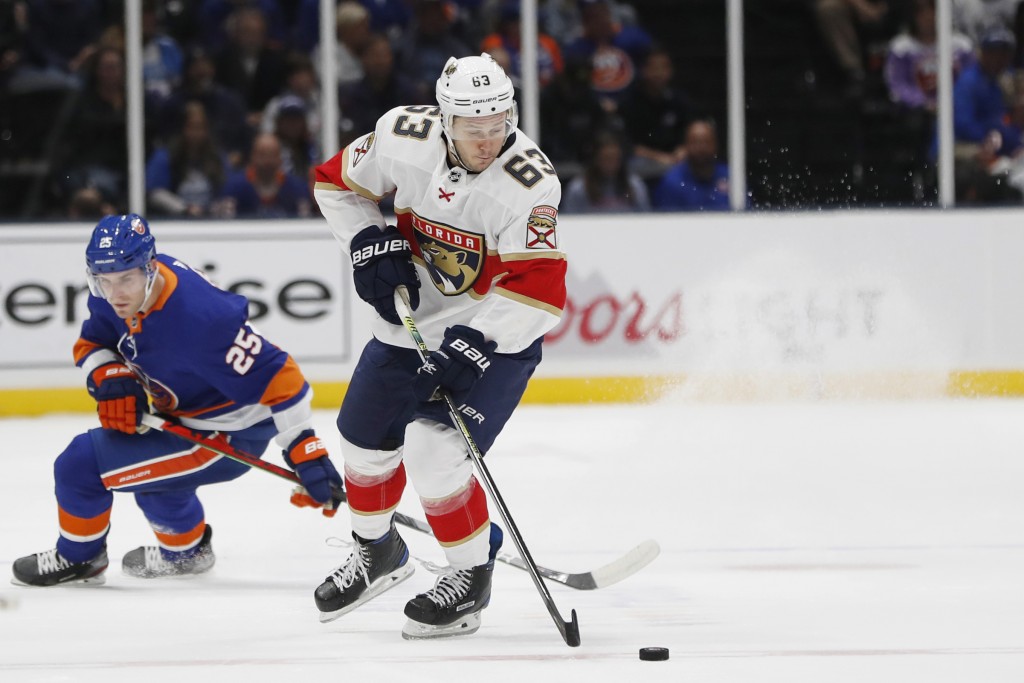 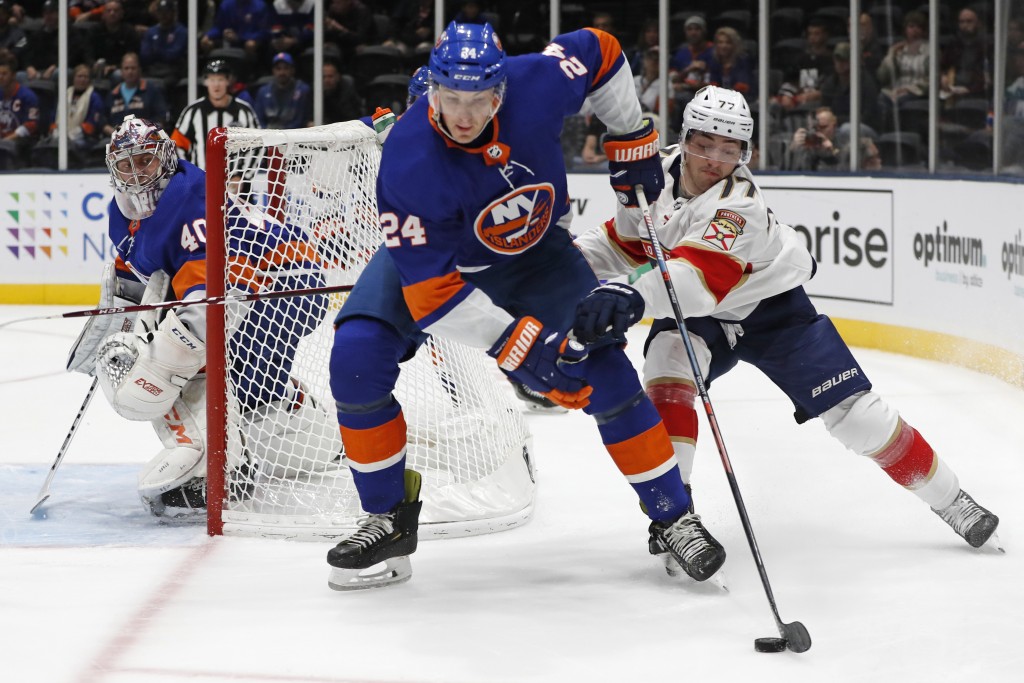 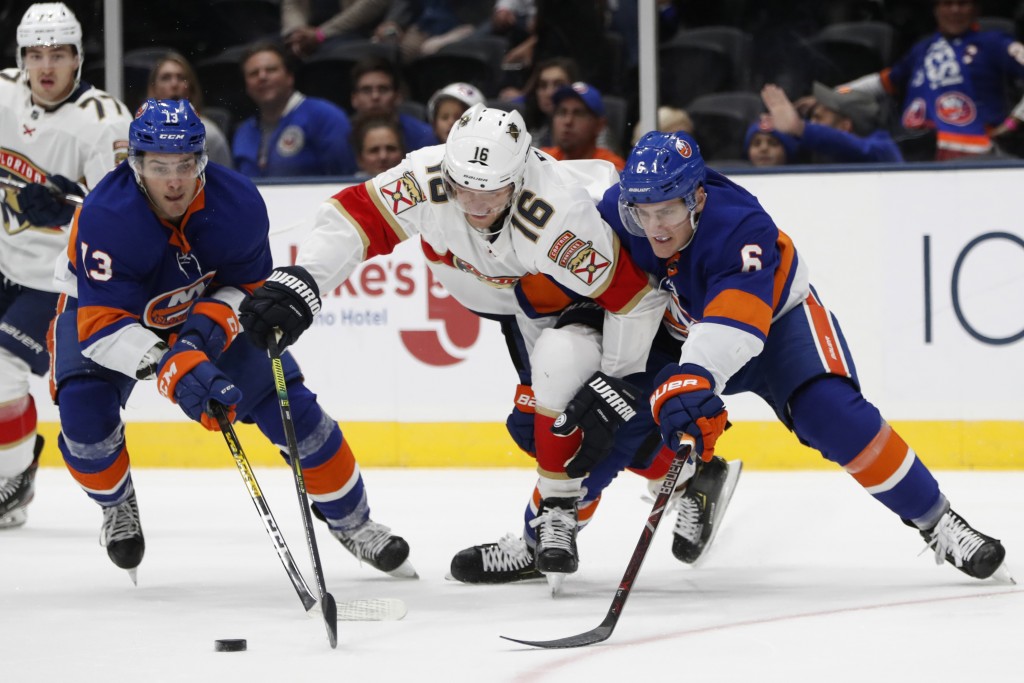 Anders Lee and Josh Bailey scored in regulation for the Islanders. Semyon Varlamov, signed to a four-year, $20 million deal in the offseason, stopped 35 shots through overtime and all three Florida attempts in the tiebreaker to pick up his first win with New York.

Evgenii Dadonov had a goal and an assist, Denis Malgin also scored, and Sam Montembeault stopped 26 shots through overtime in his firs start of the season for Florida. The Panthers lost in a shootout for the second straight game to fall to 1-2-2 through five games.

Dadonov tied the score at 2-2 when his wrist shot beat Varlamov with 6:02 left in the third period. Jonathan Huberdeau entered the offensive zone with possession of the puck and crisscrossed with Dadonov to throw off the Islanders' defense.

Florida opened the scoring at 5:34 of the first period when Malgin hammered a one-timer off a pass from Dadonov for his first of the season.

Lee tied it when he recorded his second goal of the season at 5:40 of the second. Lee sent a slap shot from the high slot after Mathew Barzal masterfully manipulated the Panthers' defense behind the net and found an opening to deliver a pass to the Islanders' captain.

Bailey gave the Islanders a 2-1 lead with 2:29 left in the middle period when he finished a cross-ice pass from Jordan Eberle, firing a wrist shot past Montembeault's glove.

The Panthers outshot the Islanders 12-9 in the first 20 minutes but failed to capitalize on the power play, squandering three opportunities.

Panthers: At New Jersey on Monday.