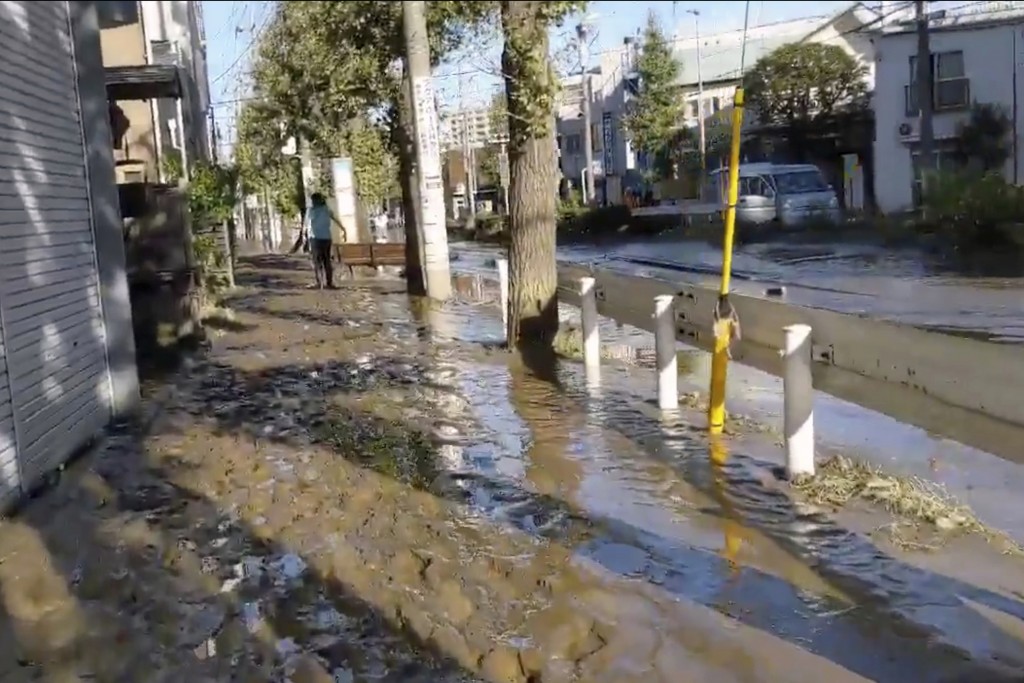 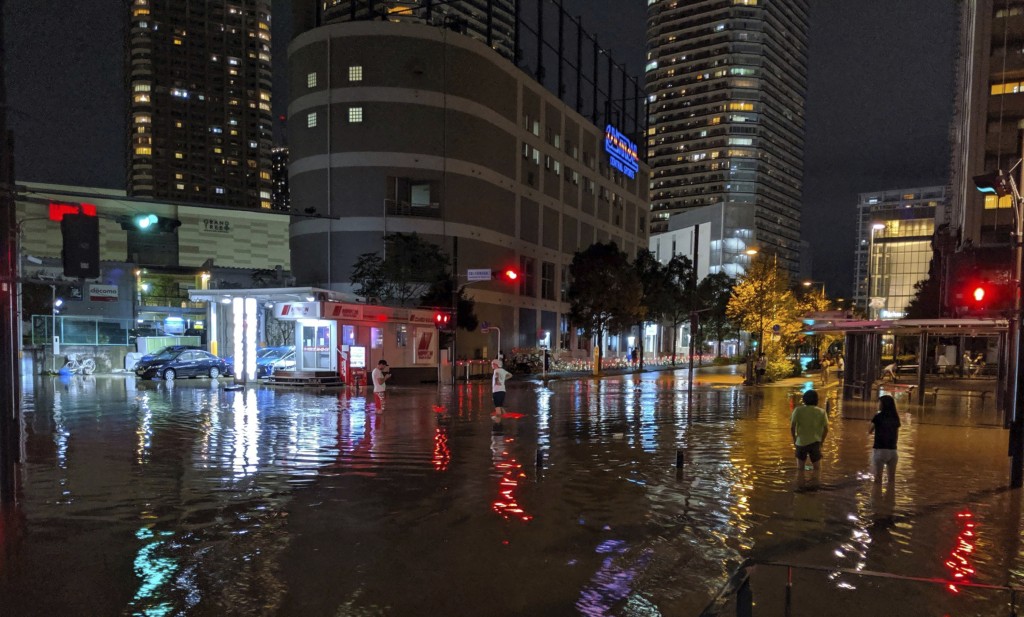 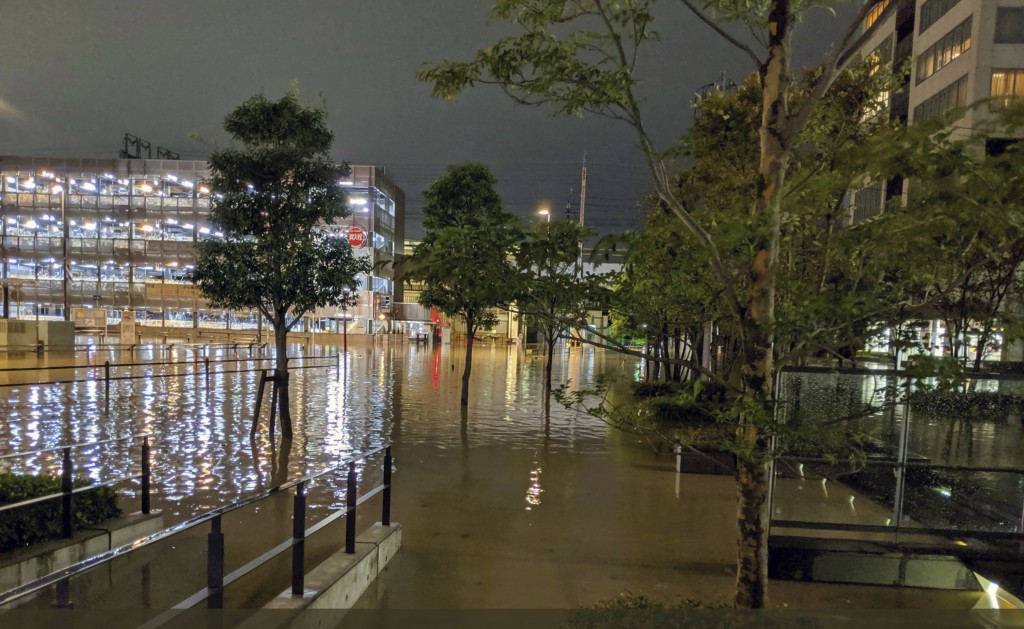 TOKYO (AP) — The Latest on the damage from Typhoon Habigis in Japan (all times local):

He says damage to housing from the flooding is extensive but promised recovery is on its way. Some 376,000 homes are without electricity, and 14,000 homes lack running water.

Boats as well as helicopters are being deployed to the flooded areas, while rescue crew are digging through dirt in other areas to try to get people out from homes buried by landslides.

Rescue efforts for people stranded in flooded areas are in full force after a powerful typhoon dashed heavy rainfall and winds through a widespread area of Japan, including Tokyo.

News footage showed a rescue helicopter hovering in a flooded area in Nagano Prefecture, after an embankment of the Chikuma River broke, plucking people from the second floor of a home submerged in muddy waters.

Several other rivers had also overflowed, including Tama River near Tokyo, according to NHK.

Authorities warned that the risk of mudslides remained.