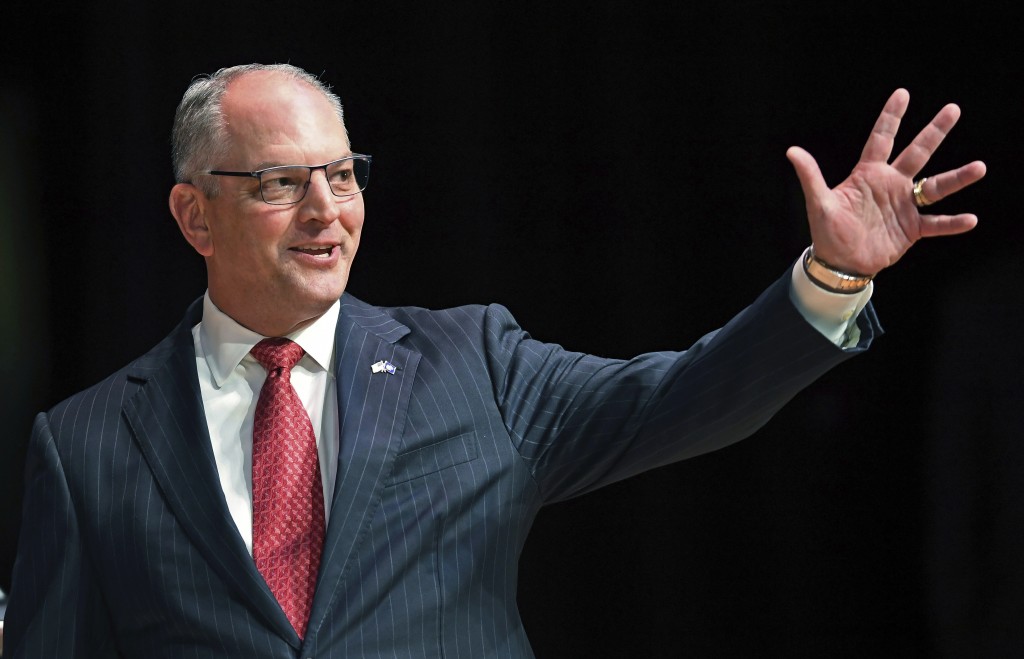 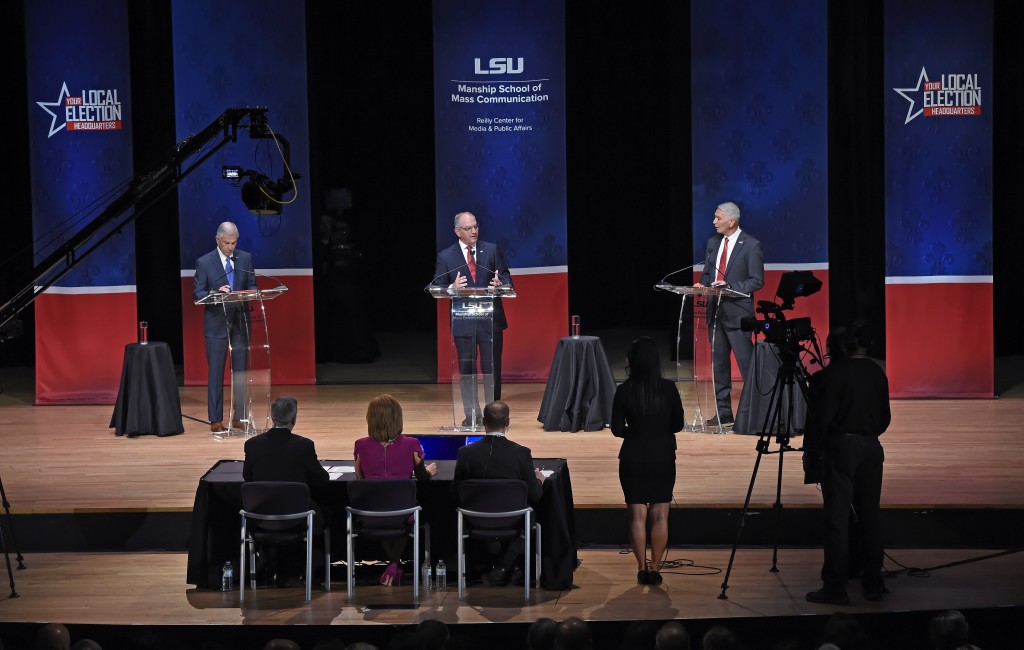 Polls have closed in Louisiana's election, with the Deep South's only Democratic governor waiting to learn if he'll win a second term outright or if he'll have to campaign until November.

Edwards needs cross-party support to win. He must top 50% voter support to avoid a Nov. 16 runoff.

The race has drawn national GOP interest. President Donald Trump held a rally on election eve in which he urged Louisiana Republicans to vote against Edwards.

Also on the ballot, six other statewide elected officials in Louisiana were trying to win new terms in office.

Louisiana Gov. John Bel Edwards is striving to hang on to a rare Democratic governorship in Deep South Trump territory against a national GOP offensive aimed at forcing him into a runoff.

Republicans are trying to hold Edwards under the 50% benchmark the region's only Democratic governor needs Saturday to avoid another election on Nov. 16.

President Donald Trump made a last-minute appeal to Louisiana's voters on Friday, urging them to reject Edwards.