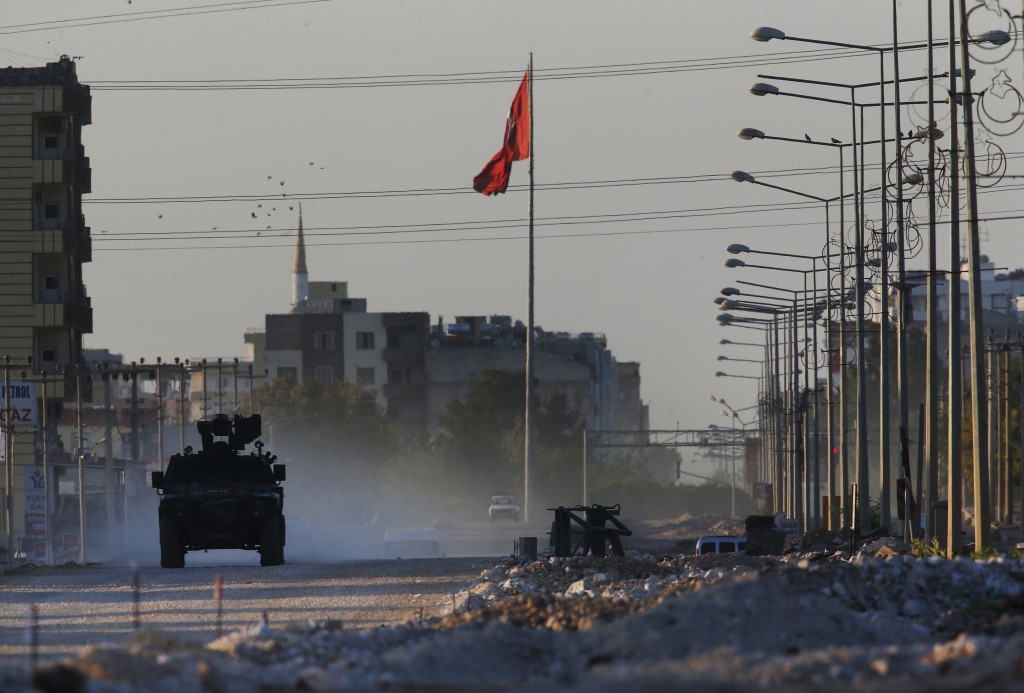 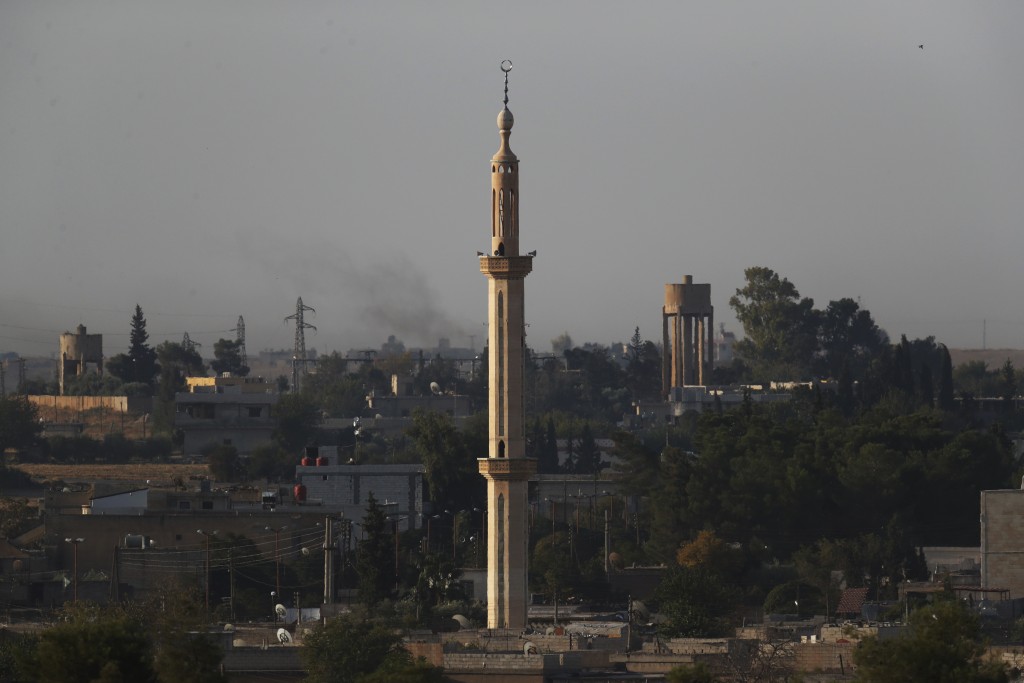 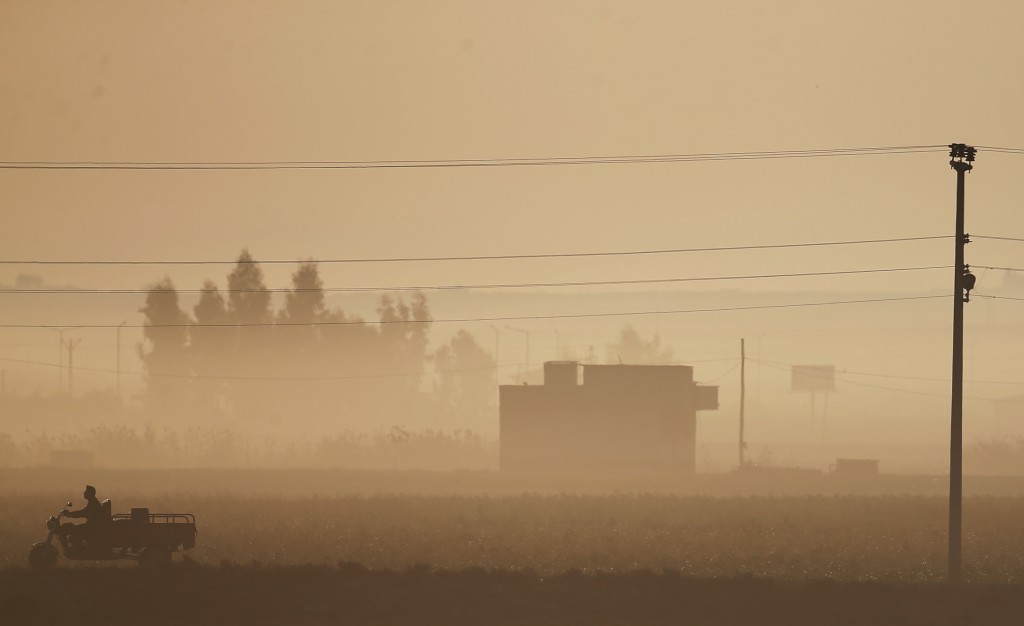 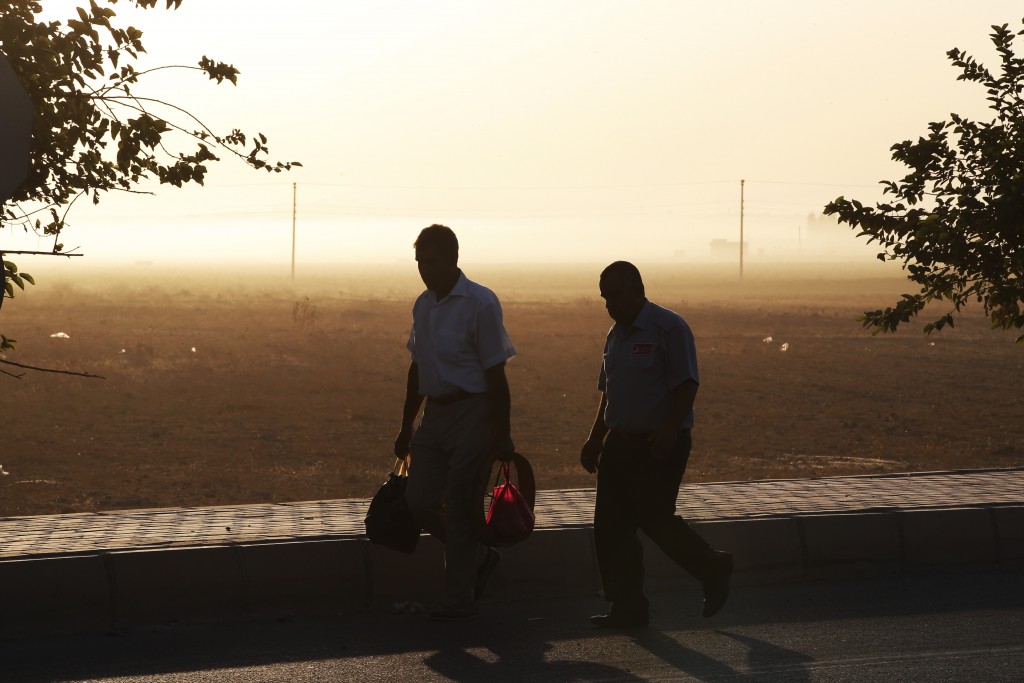 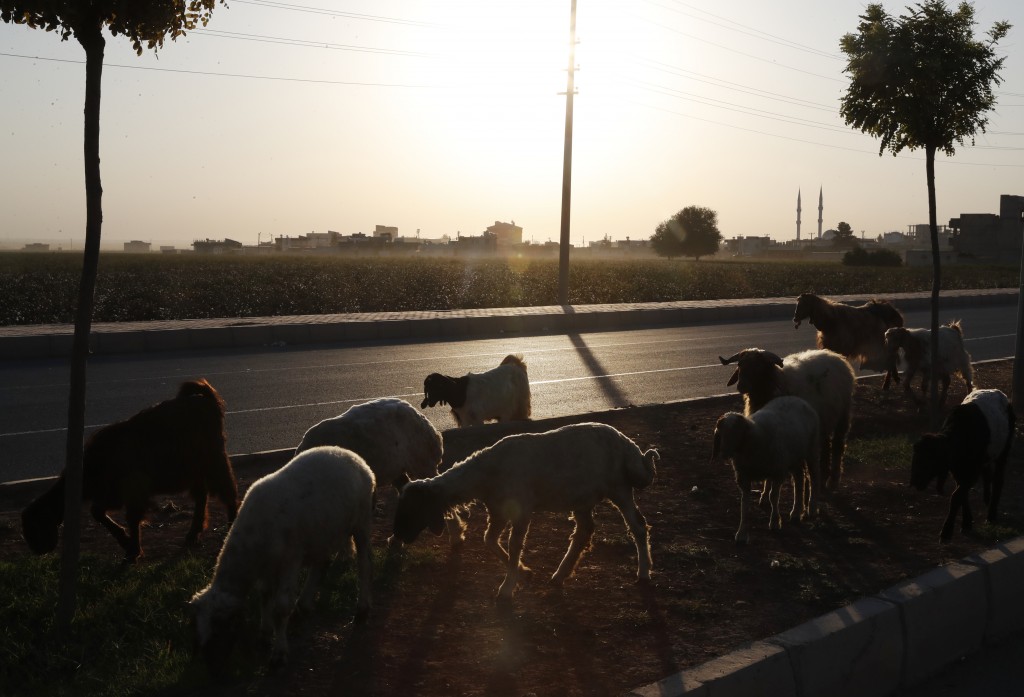 AKCAKALE, Turkey (AP) — The Latest on Turkey's invasion of northeastern Syria in a military operation against Syrian Kurdish fighters there (all times local):

France's president has discussed the Turkish offensive in Syria with U.S. President Donald Trump, and warned about a possible resurgence of Islamic State activity as a result of the military action.

President Macron's office said in a statement Saturday that in the call, the French leader "reiterated the need to make the Turkish offensive stop immediately."

The statement didn't say whether Macron urged U.S. forces to intervene. Trump's decision to pull out of the region cleared the way for this week's Turkish offensive against Kurds in northeast Syria it sees as a threat.

Macron stressed "above all else the need to avoid any resurgence of IS in the region," and to support the Kurdish forces who helped the U.S.-led military coalition retake Syrian and Iraqi territory from IS extremists.

The statement said France and the U.S. "share common concerns" and will coordinate closely on the issue in the coming days

Anadolu news agency said Saturday the forces have arrived at the M-4 highway that connects the Syrian towns of Manbij and Qamishli. The road is about 30 kilometers (19 miles) south of the Turkish border.

Turkey has said it aims to push back Syrian Kurdish People's Protection Units, or YPG, which it considers terrorists for its links to a decades-long Kurdish insurgency within its own borders.

Erdogan said Friday Turkey won't stop until the YPG, who forms the backbone of the U.S.-backed ground force against the Islamic State, withdraws below a 32 kilometer (20 miles) deep line.