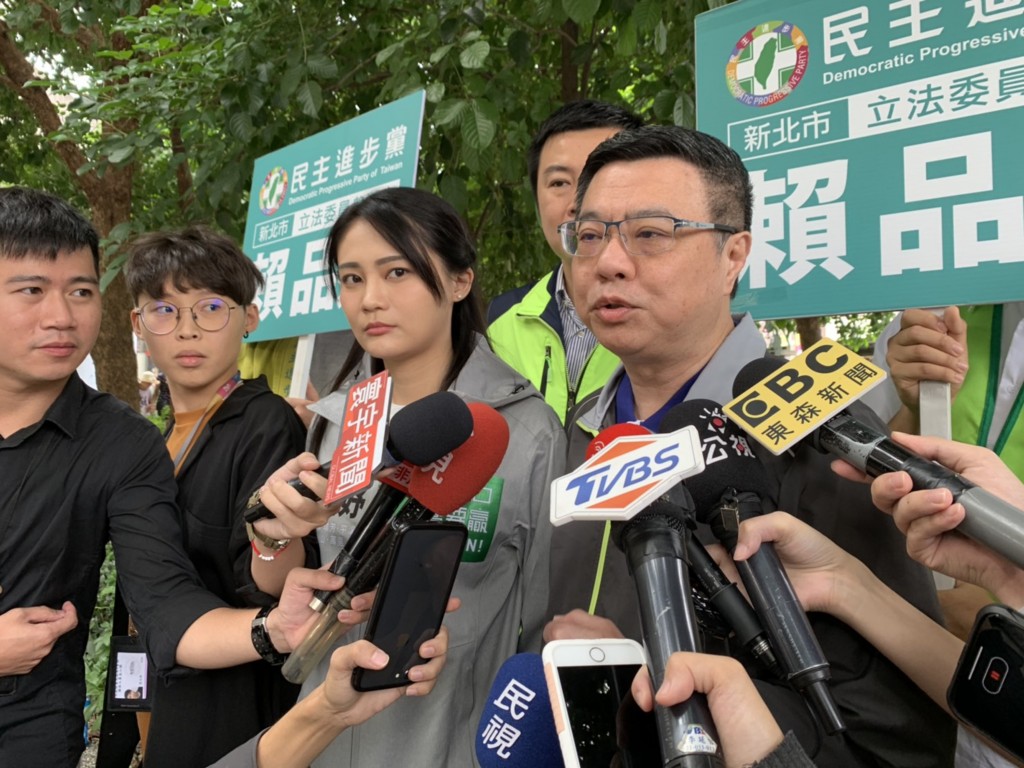 Earlier media reports said the DPP would concentrate its efforts in the campaign for the January 11, 2020 presidential and legislative elections on criticizing Han, the mayor of Kaohsiung.

Ko, who founded the Taiwan People’s Party last August and still has a chance of being nominated as a presidential candidate by the small People First Party, would play a secondary role as a target, according to the same reports.

Prodded by reporters for a response Saturday, Cho said he did not understand where the “70 percent Han, 30 percent Ko” theory came from, the United Daily News reported.

“Protecting the country, protecting Taiwan for 100 percent, resisting Chinese bullying,” was the most important aim of the DPP campaign, its chairman said, adding that the party was not slamming anybody, because they were all fellow Taiwanese.