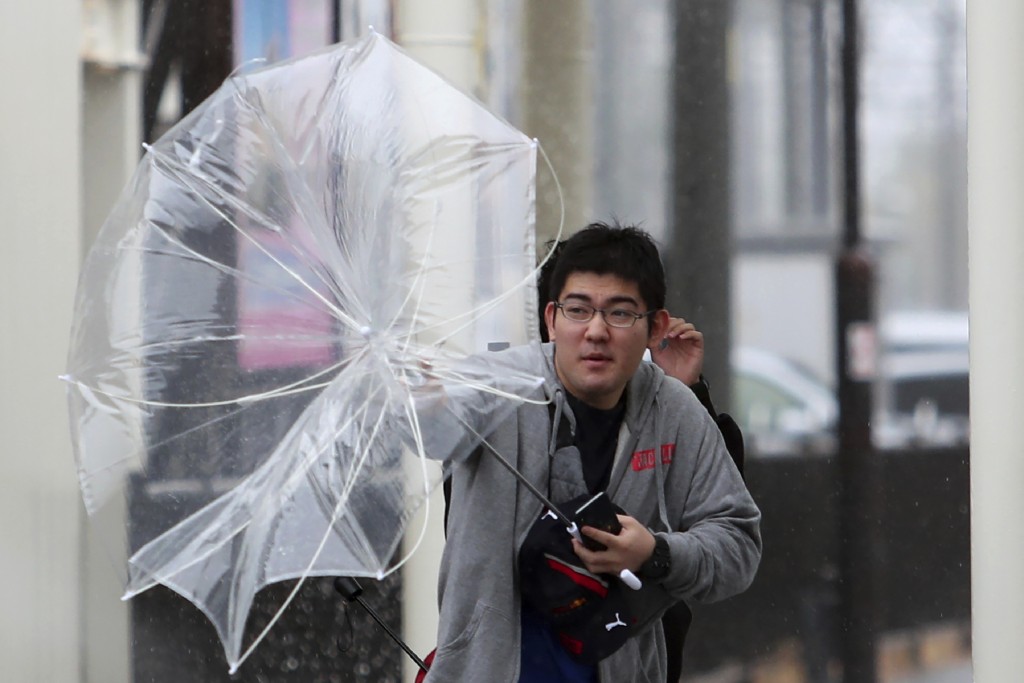 NAGOYA, Japan (AP) — With the Suzuka circuit shuttered on Saturday because of the approaching typhoon, the Formula One Japanese Grand Prix was in a holding pattern with drivers forced to spend the day at their hotels.

Organizers canceled Saturday's qualifying session with Typhoon Hagibis set to hit Japan's main island on Saturday and Sunday. Plans are for the race to be run as scheduled on Sunday at 2.00p.m. local time, with qualifying earlier in the day.

Hagibis, which could dump amounts of rain not seen since a deadly typhoon in 1958, is expected to make landfall on the Pacific coast of central or eastern Japan on Saturday evening, the Japan Meteorological Agency said.

Signs were put up at the circuit on Friday telling fans that all activities for Saturday had been canceled.

"We got an unexpected day off on Saturday but I'm sure the team will keep me busy," Mercedes driver Valtteri Bottas said after leading Friday's final practice session. "But we'll be digging into the data and make the most out of it."

If qualifying goes ahead on Sunday it will mean a busy day for the drivers but it's not unprecedented.

Qualifying at Suzuka was moved to Sunday morning as a result of bad weather in 2004 and 2010.

If Sunday's qualifying is canceled, race stewards can use the classification from the second practice for Sunday's grid positions.

Mercedes confirmed they'd take down the usual paneling at the front and back of their garage and keeping equipment in the garage off the floor in case of flooding. Other teams will likely follow suit.

Some drivers expressed a desire to return to Tokyo on Saturday but with the typhoon expected to hit the Japanese capital on Saturday night that might be difficult.

Train and flight services between Tokyo and Nagoya have been suspended.

Red Bull driver Max Verstappen, third-fastest in Friday's final practice session, had a plan in place to spend the down time on Saturday.

"I will probably set up a FIFA tournament with some of the other drivers," Verstappen said. "We can't change the weather and it's out of our control so now we just have to see what happens on Sunday."