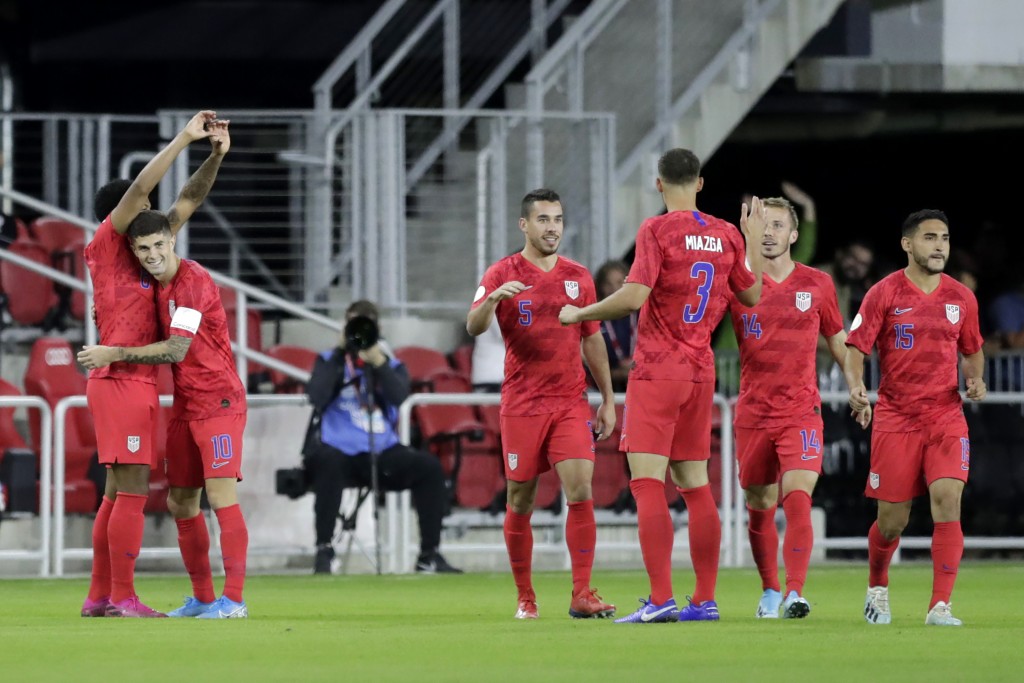 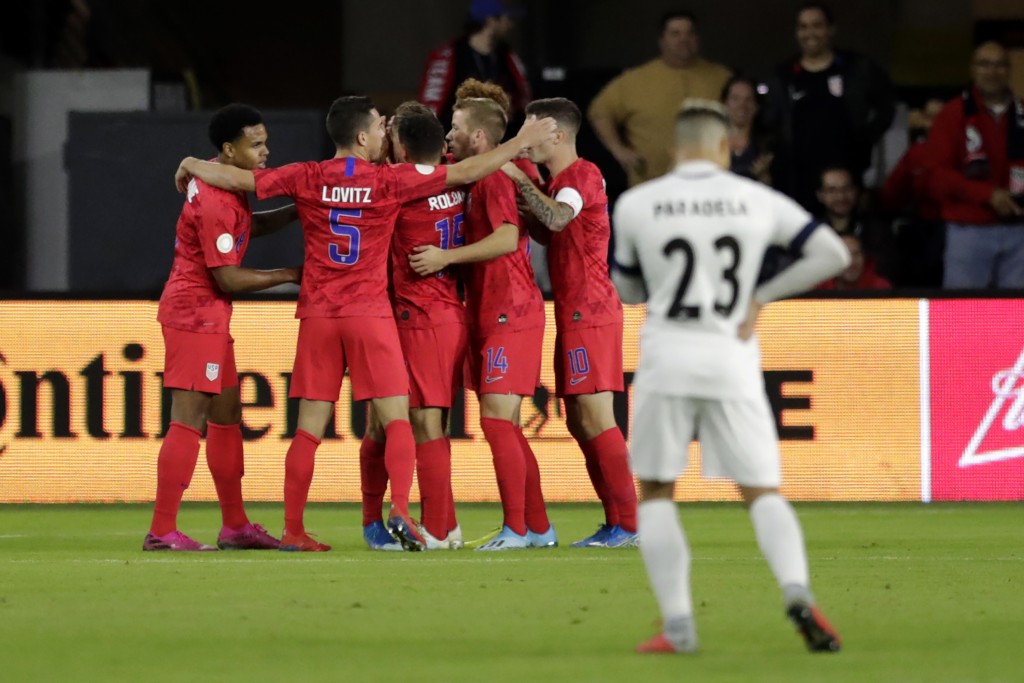 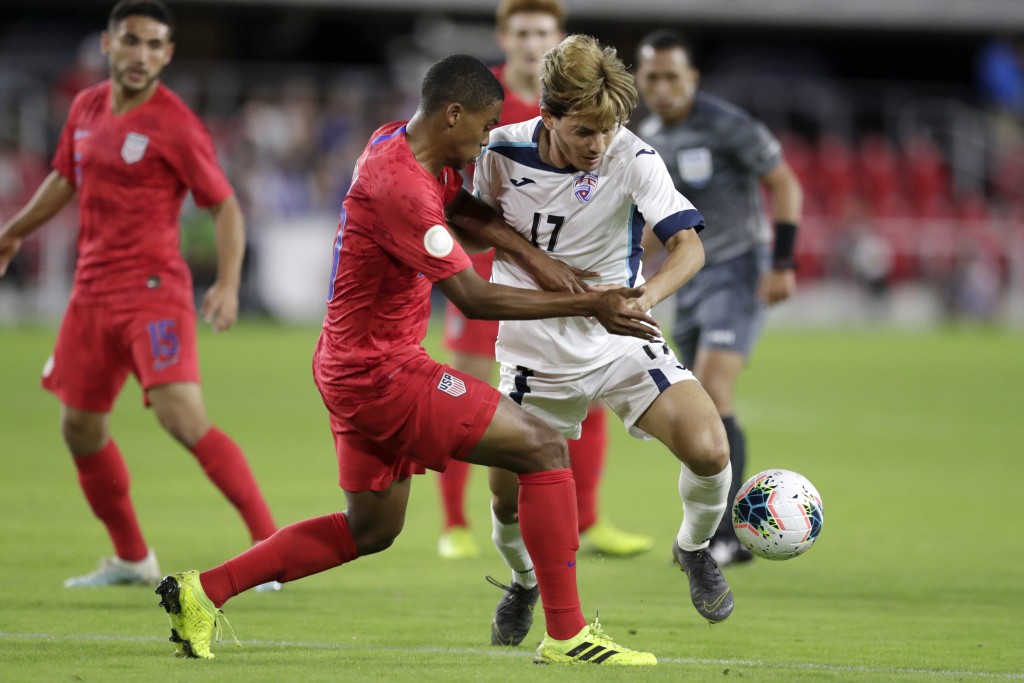 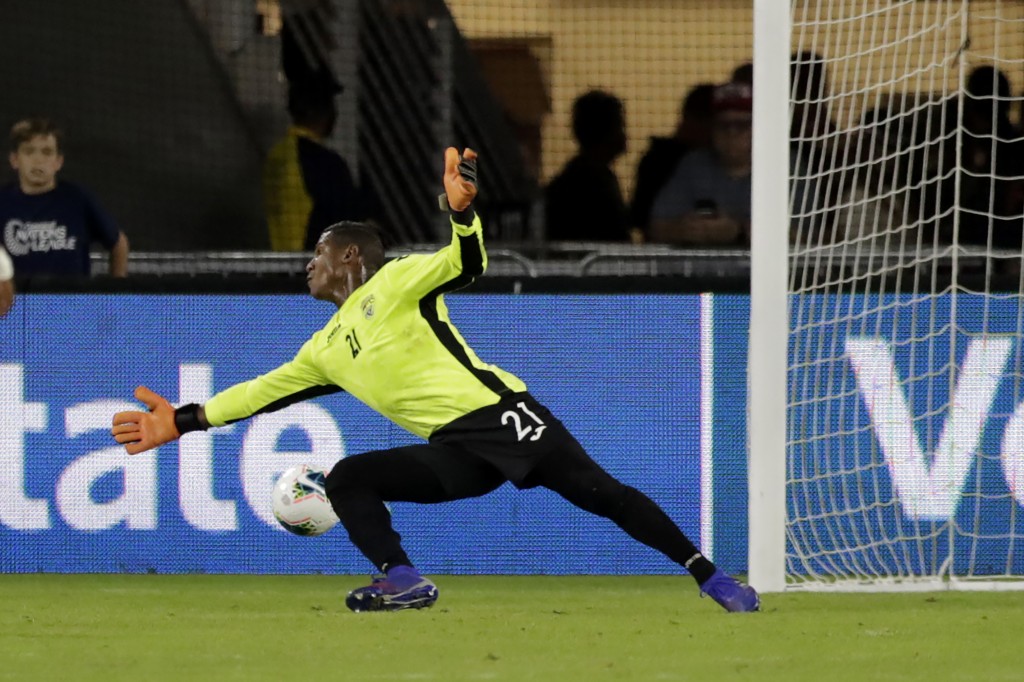 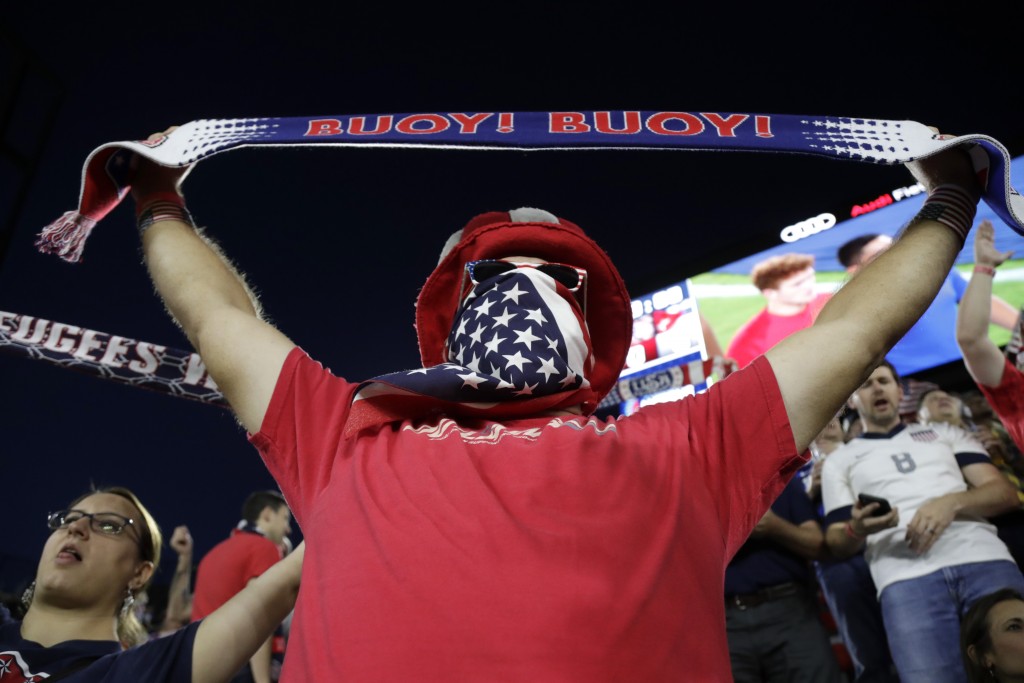 WASHINGTON (AP) — Weston McKennie scored 32 seconds into the game and had the fastest hat trick from the kickoff in U.S. history, helping the Americans overwhelm Cuba 7-0 on Friday night for a laugher in their first CONCACAF Nations League match.

Jordan Morris scored and tied a U.S. record with three assists and Josh Sargent also had a goal as the 21st-ranked Americans burst to a 6-0 halftime lead against No. 179 Cuba.

Christian Pulisic converted a penalty kick in the 62nd minute, nonchalantly putting his shot in the center of the net for his 14th international goal, then was expressionless. The U.S. women's team was criticized by some for celebrating late goals during a 13-0 rout of Thailand at the World Cup in June.

The Nations League, a new tournament for teams from North and Central America and the Caribbean, has relatively low stakes but provides additional competitive matches, though former U.S. coach Jürgen Klinsmann called them "a waste of time" because it forces regional powers to meet weaker nations. The Americans play 75th-ranked Canada at Toronto on Tuesday, an important match for the hosts as they try to climb in the FIFA rankings and earn a spot in the hexagonal that will determine the three direct berths of the North and Central American and Caribbean region for the 2022 World Cup.

The U.S., which stopped three-game winless streak, finished one goal shy of its record for goals and victory margin. The Americans are 11-1-1 against Cuba, winning 11 straight matchups for their longest victory streak against an opponent.

McKennie banged home a cross from Morris from 8 yards just 32 seconds in, the second-fastest U.S. goal after Clint Dempsey's score at 30 seconds against Ghana at the 2014 World Cup.

Morris found McKennie again in the fifth minute, again beating left back Manuel Cruz, who was replaced at the start of the second half.

McKennie returned the favor in the ninth as Morris converted and McKennie got his third in the 13th minute on a cross from Reggie Cannon, his sixth goal in 16 international appearances.

The previous fastest hat trick for the U.S. from the opening whistle was by Brian McBride's in the 2002 CONCACAF Gold Cup against El Salvador, when he scored in the ninth, 11th and 21st minutes.

Cuba's Dario Ramos deflected in an own goal in the 37th and Sargent concerted from 15 yards off a pass from Morris three minutes later.