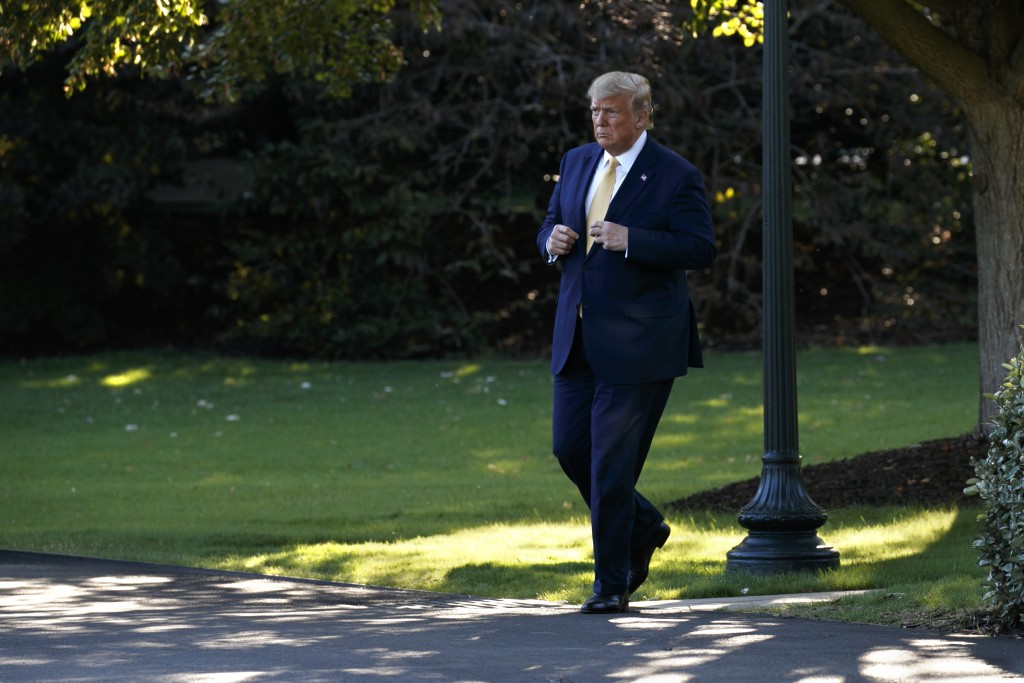 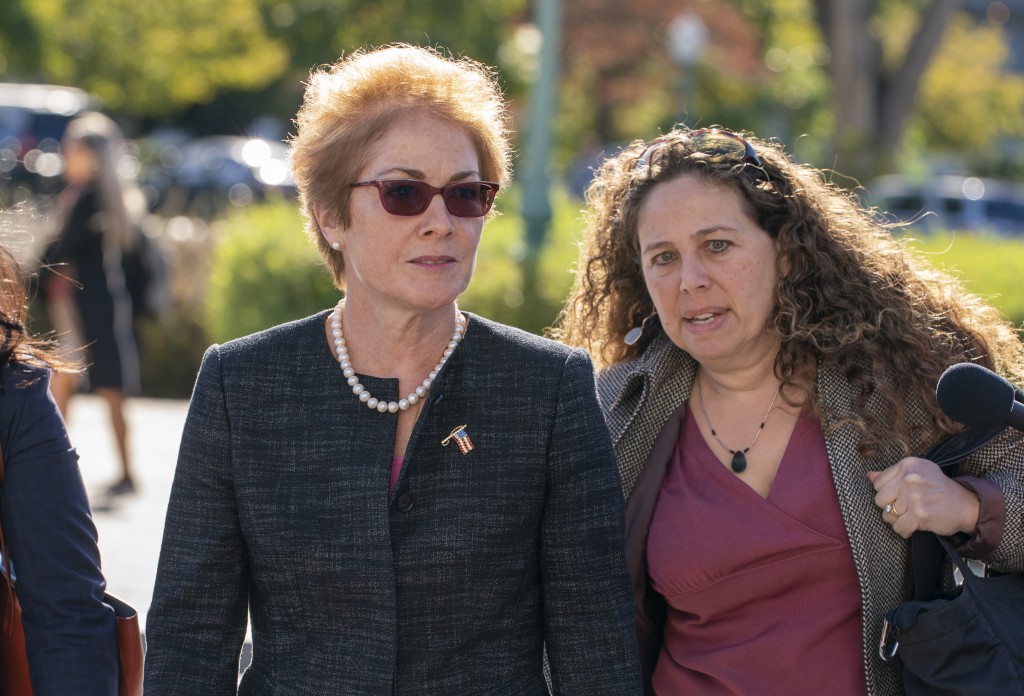 WASHINGTON (AP) — For only the fourth time in U.S. history, the House of Representatives has started a presidential impeachment inquiry. House committees are trying to determine if President Donald Trump violated his oath of office by asking a foreign country to investigate a political opponent.

Here's a quick summary of the latest news:

WHAT YOU NEED TO KNOW

— Testifying in defiance of Trump's ban, former U.S. Ambassador to Ukraine Marie Yovanovitch told House impeachment investigators Friday that Trump himself had pressured the State Department to oust her from her post and get her out of the country.

— As the threat of impeachment looms, Trump is digging in and taking solace in the base that helped him get elected: conservative evangelical Christians who laud his commitment to enacting their agenda.

— Members of Congress return to Washington on Tuesday after a two-week recess that gave them an opportunity to hear firsthand from constituents on how they feel about the impeachment inquiry.

Nearly all House Democrats — 229 out of 235 — say they support the inquiry that could lead to an impeachment vote against Trump, according to an AP survey of members. Add Republican-turned-independent Justin Amash of Michigan, who also backs the inquiry, and the total rises to 230. Democrats need 218 votes to pass articles of impeachment.

Only four Democrats have said they oppose the probe: Reps. Anthony Brindisi of New York, Kendra Horn of Oklahoma, Collin Peterson of Minnesota and Jefferson Van Drew of New Jersey.

Rep. Jared Golden of Maine is undecided about the probe and Rep. Lucy McBath of Georgia has not stated her position to the AP.

All these Democrats have one thing in common: Donald Trump won their districts in 2016.

Former U.S. Ambassador to Ukraine Marie Yovanovitch testified to congressional investigators behind closed doors Friday, but her prepared opening remarks were obtained by the AP. In them, she expresses dismay at being recalled from Kyiv after learning that Trump had "lost confidence" in her and had pressed the State Department to remove her.