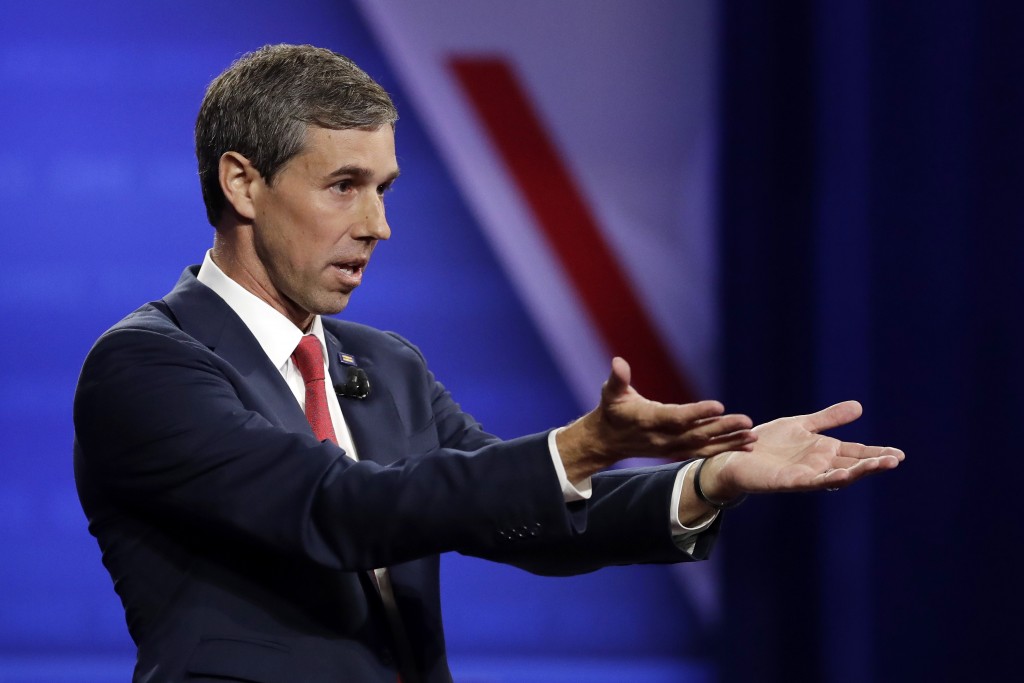 WASHINGTON (AP) — Democratic presidential candidate Beto O'Rourke says he raised $4.5 million during the three-month period through September, outpacing his lackluster second-quarter total but still far less than he got at the whirlwind start of his 2020 campaign.

The former Texas congressman's campaign says it saw donations soar after the last Democratic presidential debate in Houston, when O'Rourke declared, "Hell yes, we're gonna take your AR-15, your AK-47." That was a reference to a mandatory buyback of assault-style weapons that he's proposed.

His totals were better than the $3.6 million O'Rourke raised during the second quarter.

They pale in comparison, however, to the $6-plus million O'Rourke took in during his campaign's first 24 hours alone, on his way to topping the Democratic field by collecting nearly $25 million during the first quarter.