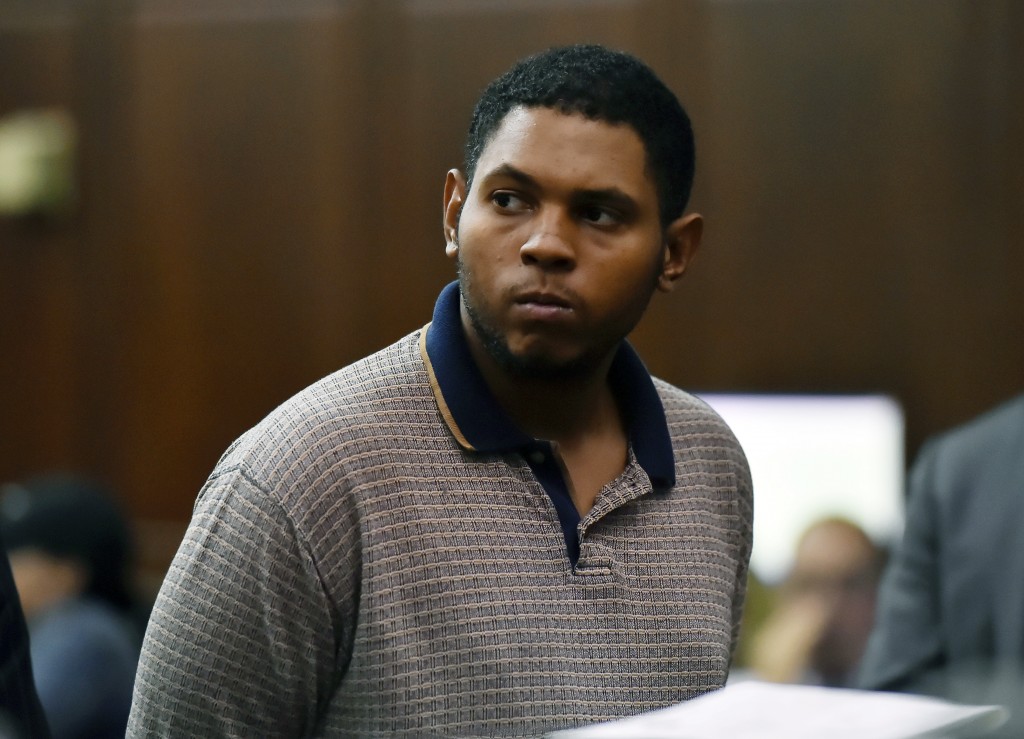 NEW YORK (AP) — A homeless man accused of beating four other homeless men to death while they slept on a New York City Street has been indicted by a grand jury.

Randy Santos was not in Manhattan Criminal Court on Friday for a brief session with prosecutors. He was being held at Bellevue Hospital Center for evaluation after police say he bludgeoned five men over the head with a metal rod Saturday in Manhattan's Chinatown.

Four died and one survived with critical injuries.

The indictment against the 24-year-old Santos is sealed until his next court date Oct. 28.

Santos was arrested as he fled minutes after the pre-dawn attack. Police charged him with four counts of second-degree murder, and one count of attempted murder.

His attorney, Arnold Levine, declined to comment when reached Friday.