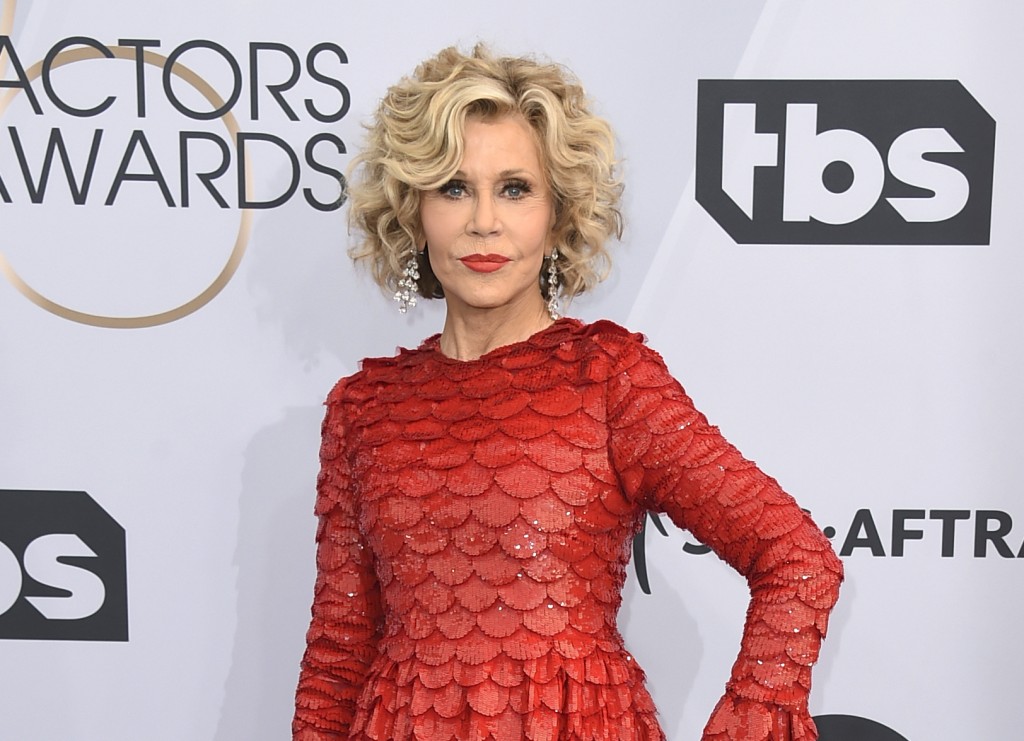 The actress and activist was handcuffed on the east side steps and escorted into a police vehicle. Video of the arrest circulated online.

Fonda was one of 16 people arrested for unlawfully protesting and was charged with "crowding, obstructing or incommoding." She was released hours later.

On Thursday, the actress vowed to join Friday protests at the Capitol "inspired and emboldened by the incredible movement our youth have created."

Ira Arlook, of the group Fire Drill Fridays, confirmed that Fonda was arrested at the inaugural demonstration Friday.

Before her arrest, Fonda in a speech called climate change "a collective crisis that demands collective action now."