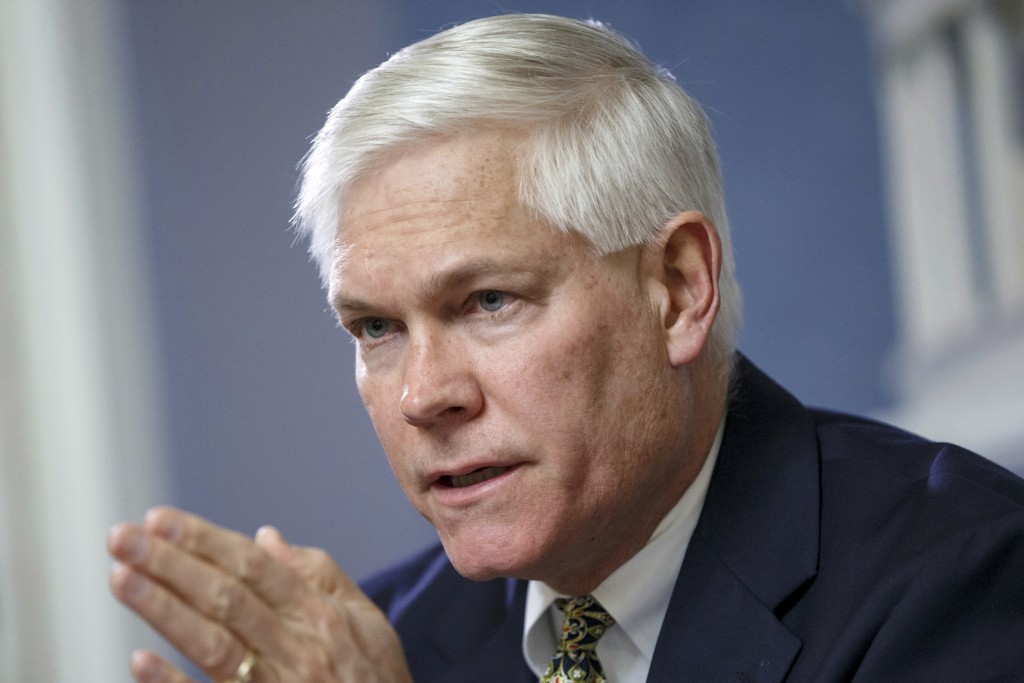 AUSTIN, Texas (AP) — Former Rep. Pete Sessions' bid to get back into Congress got off to a rough start when Texas Republicans suggested he was carpetbagging.

Now he has bigger problems: a federal indictment linking him to a campaign finance scheme and the Ukraine scandal at the heart of the impeachment investigation.

Sessions spent 22 years in Congress but lost his seat in Dallas last year. He's announced an attempted comeback in his boyhood hometown of Waco, running for a seat being vacated by Republican Rep. Bill Flores.

What looked like a veteran Republican seeking greener pastures as the party increasingly loses support in cities and surrounding suburbs got further complicated Thursday.

That's when two past Sessions donors linked to the Ukraine scandal were charged with federal campaign finance violations.