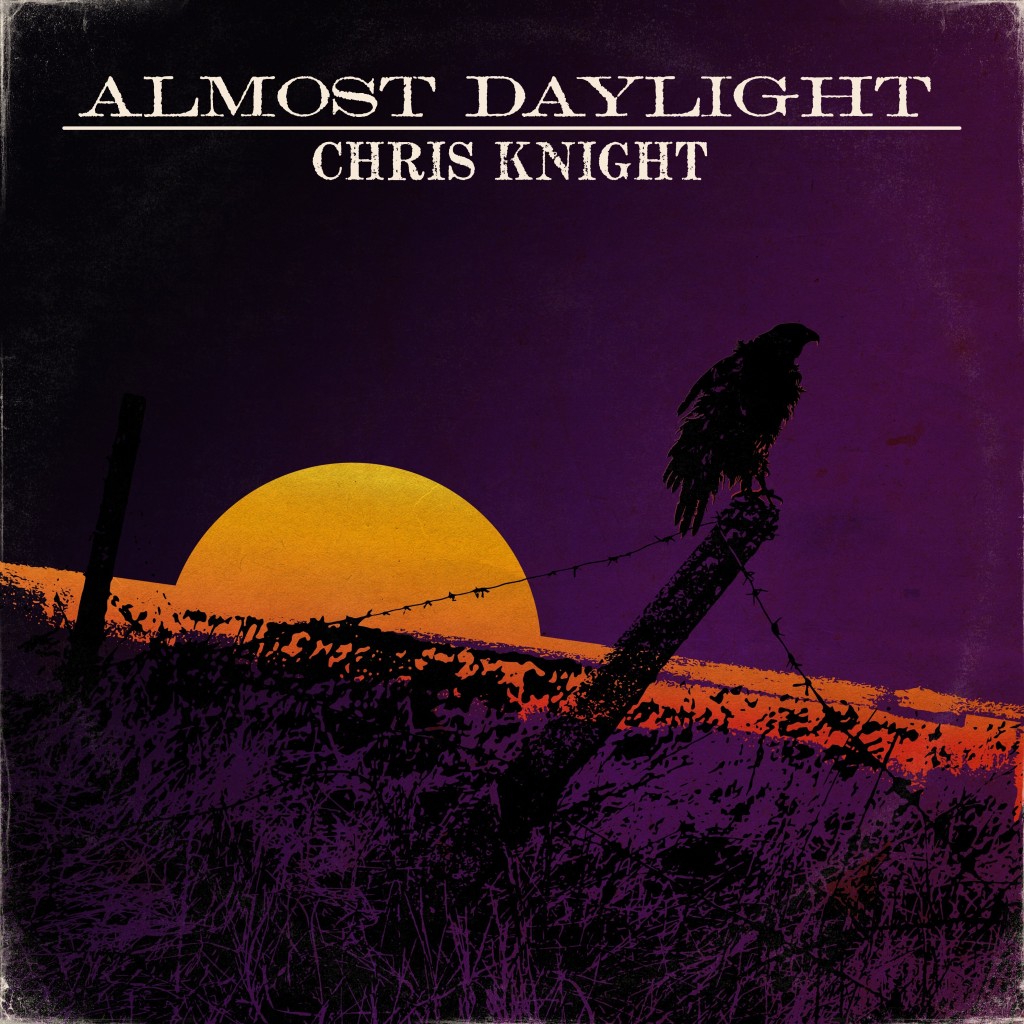 In his first release in more than seven years, Kentucky-born country rocker Chris Knight has snarled out an album that's gruff, uncompromising and perfect for the times.

Long known for his visual, earthy songwriting, Knight has matured from his days as a rebel in the tradition of John Prine and Steve Earle. But his music remains grounded in his deep Kentucky roots, so much so that he can plausibly rhyme "rich" with "catch," as he does on "Send It On Down."

Country great Lee Ann Womack lends background vocals to that one, and Prine himself chimes in on the raucous closer, "Mexican Home" — both signs of the respect Knight commands among Nashville songwriting royalty.

That's partly because Knight never seems inauthentic the way some more commercially successful country singers do. He just doesn't seem capable of being anyone but himself.

In his work, hope always bangs up against hard reality. Whether he's declaring his love for a woman with a "heartbroke smile" in "Crooked Mile" or complaining about media lies in "The Damn Truth," he's looking for salvation in all of it — and the search itself is often poignant.

It's not happy music exactly. But it's the sort of striving that makes Knight, once again, an important voice for our times.