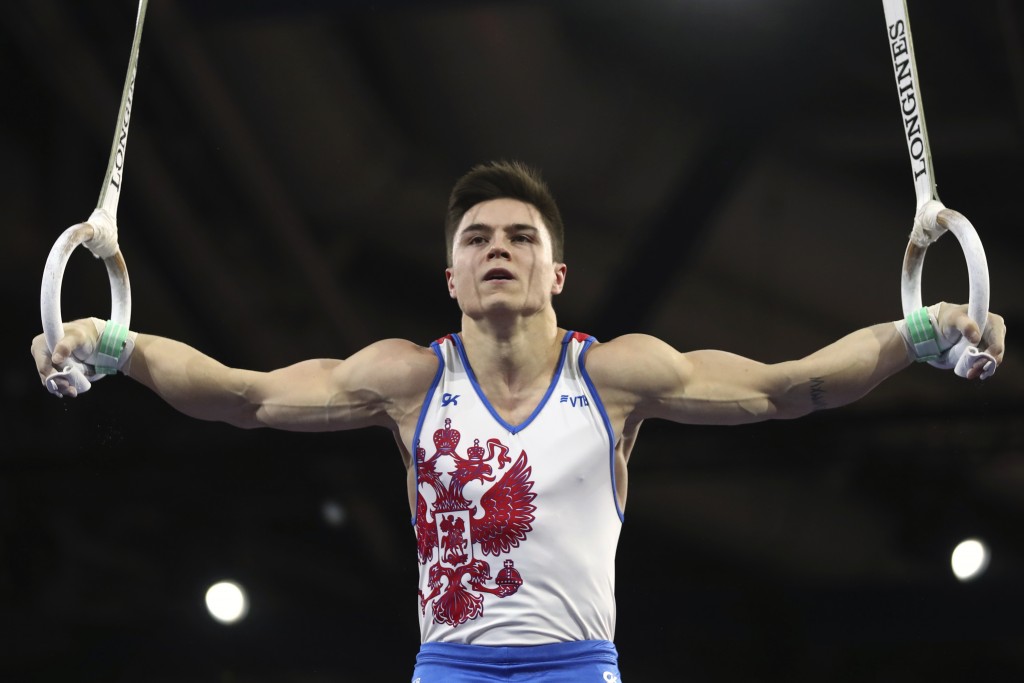 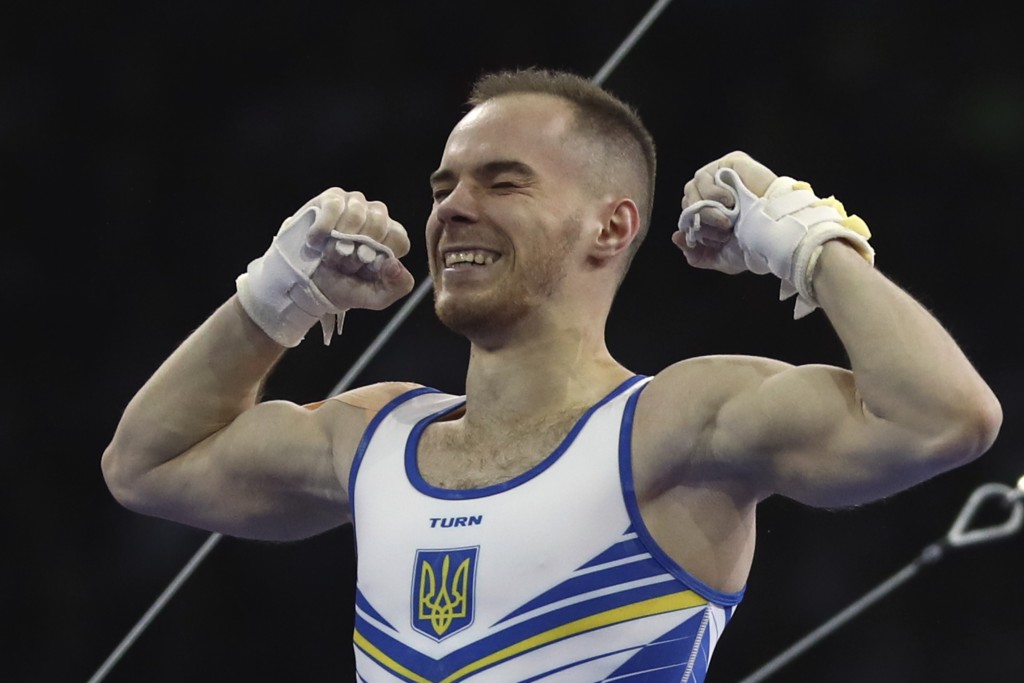 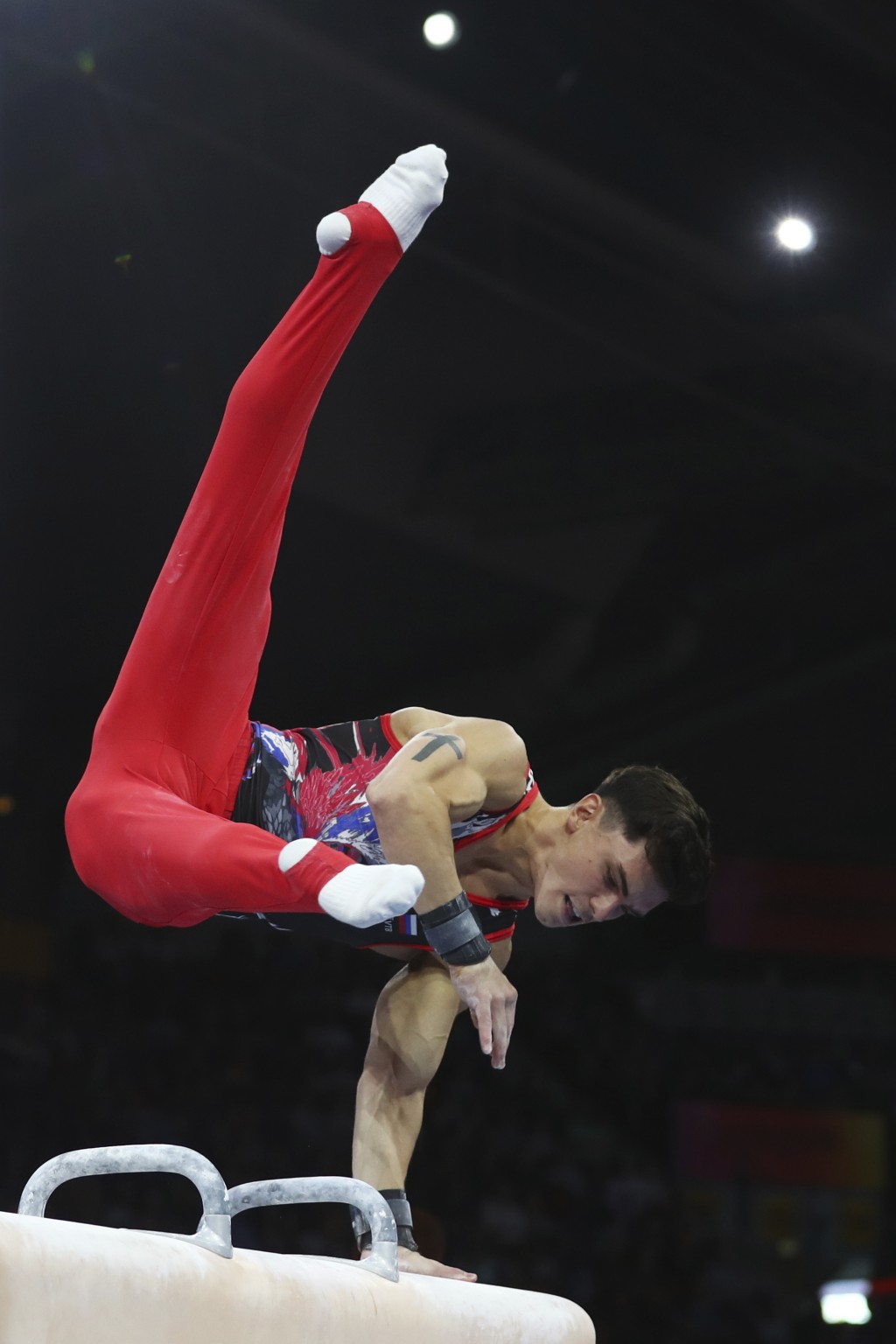 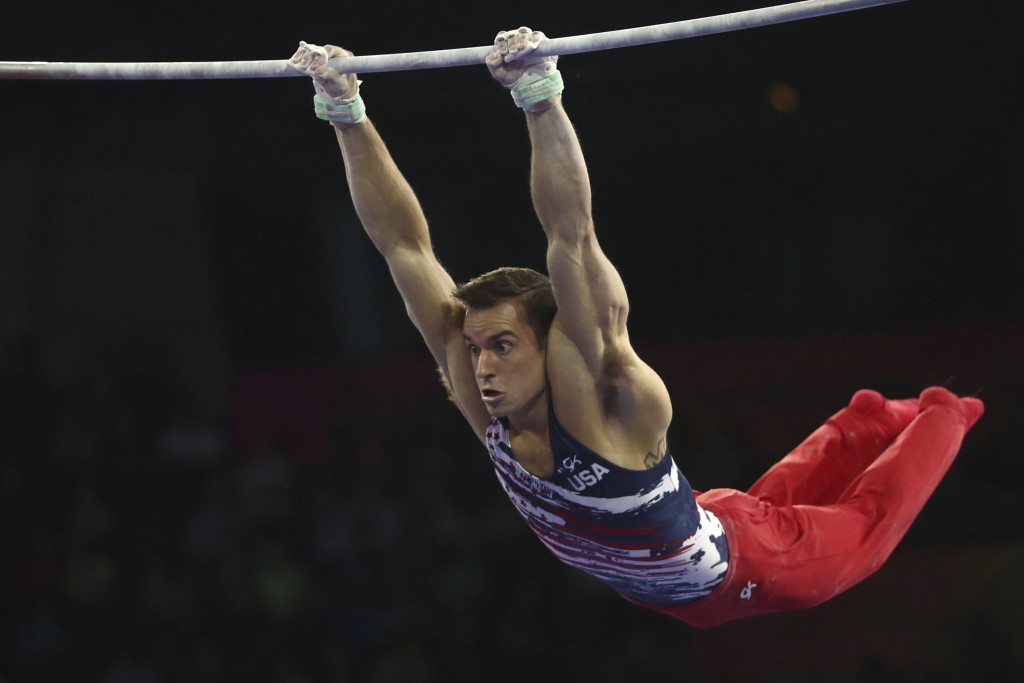 STUTTGART, Germany (AP) — Nikita Nagornyy of Russia won his first men's all-around gymnastics title at the world championships Friday after his closest rival made a crucial error on the last rotation.

It was Nagornyy's second gold medal after winning the team event with Russia on Wednesday.

Bronze went to Oleg Verniaiev of Ukraine on 86.973. Verniaiev won all-around silver at the 2016 Olympics but had never before made the podium in this event at the world championships.

The 2017 champion Xiao Ruoteng of China was second before his last rotation on the high bar, but made an error with his grip, lost momentum and came off. He placed fourth.

Nagornyy's large margin of victory was in stark contrast to last year, when Dalaloyan won on a tiebreak after finishing with an identical score to Xiao, with Nagornyy taking the bronze on that occasion.

Nagornyy qualified for Friday's final in first place and was consistent across all six rotations. He posted the highest scores on the rings and vault, and avoided dropping below fifth-best on any other apparatus.

The six-time United States all-around champion Sam Mikulak had just made the final as the last qualifier, but he briefly looked a surprise contender for gold.

Mikulak led the scoring after three rotations with high-scoring routines on the parallel bars, but he later fell on the pommel horse and finished seventh.