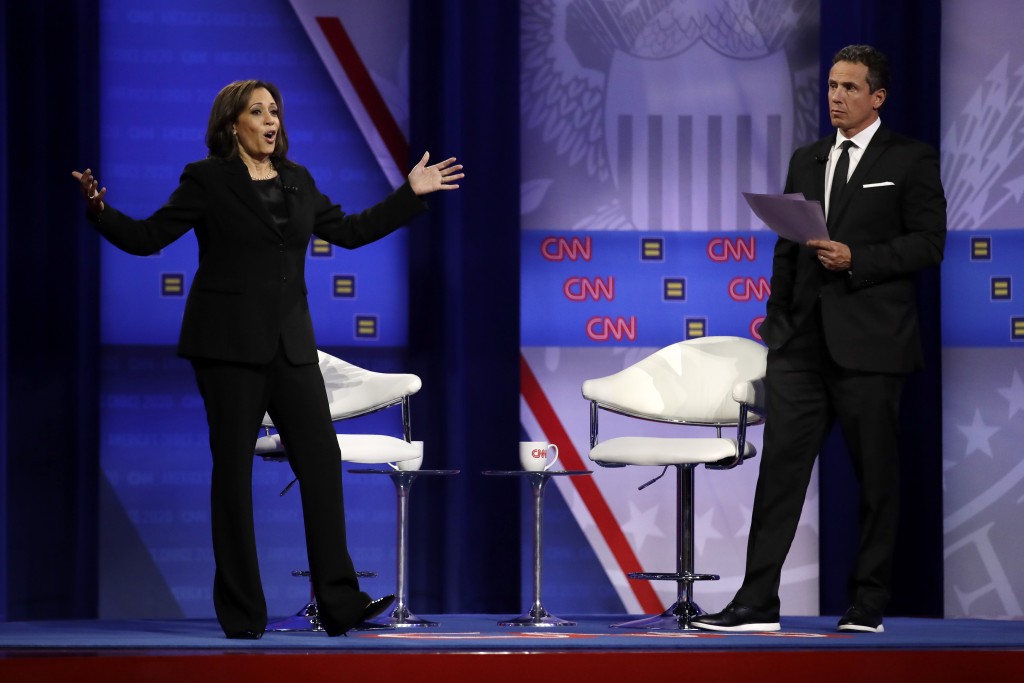 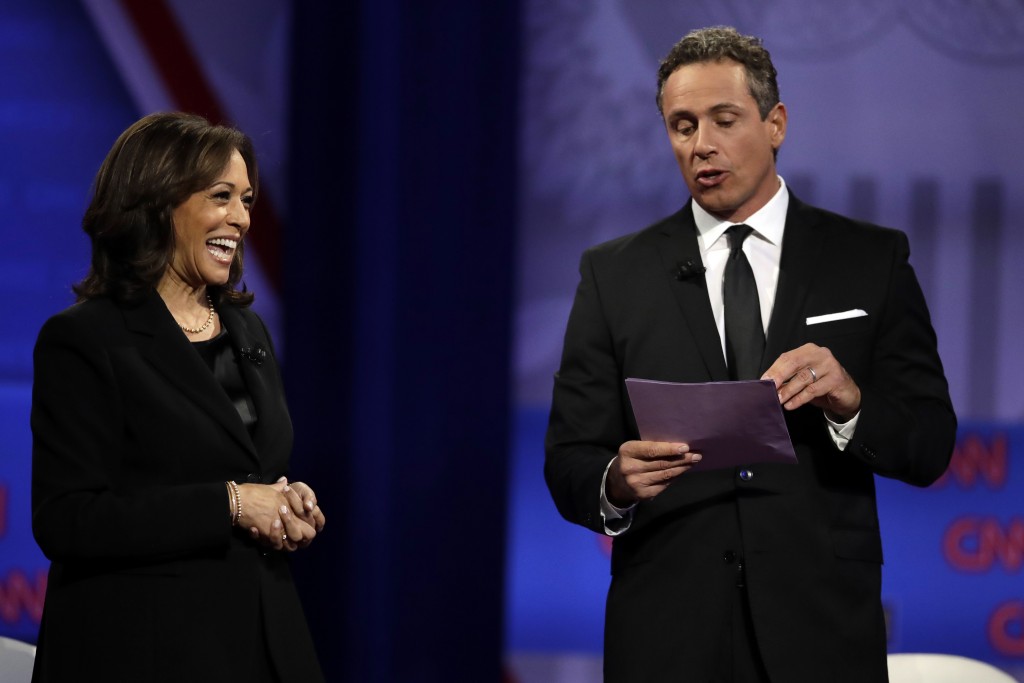 NEW YORK (AP) — Chris Cuomo is apologizing for a remark at the top of a CNN town hall on LGBTQ issues that angered some members of the community and their supporters.

When Sen. Kamala Harris took the stage Thursday and told Cuomo that her personal pronouns were "she, her and hers," Cuomo answered "mine, too." He was swiftly criticized for appearing to make fun of the practice.

Cuomo tweeted after the town hall that he shouldn't have said it.

He wrote that he was an ally of the LGBTQ community and is committed to equality.

The televised forum featuring the Democratic presidential candidates was held in Los Angeles.