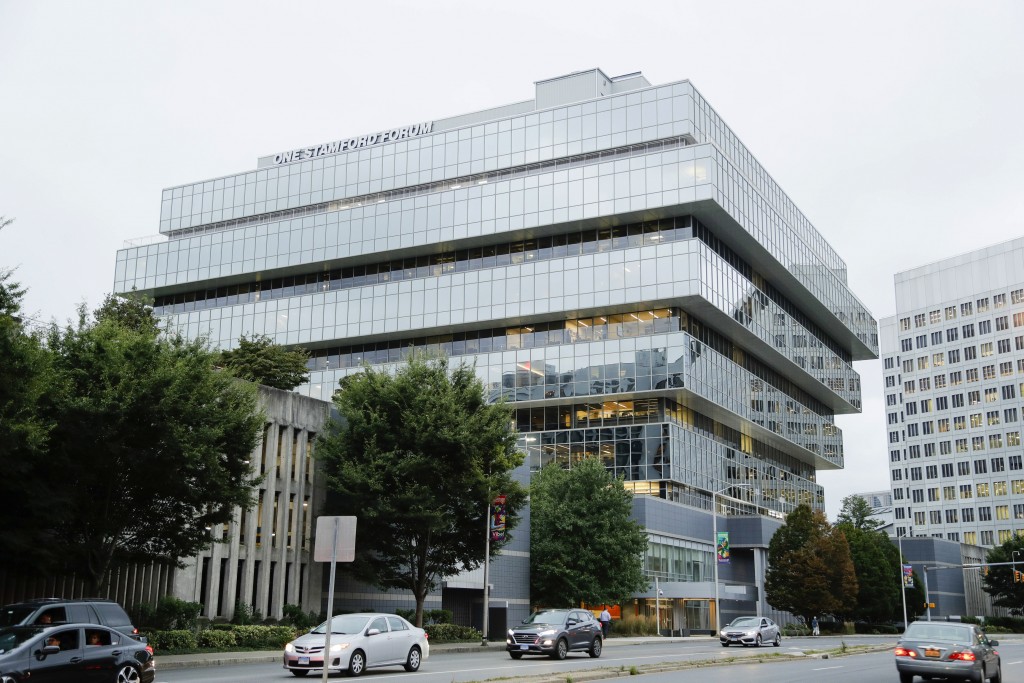 The Latest on the Purdue Pharma's bankruptcy case (all times local):

Purdue Pharma has agreed to advance $200 million to battle the opioid crisis within six months in exchange for a pause on litigation against family members who own the company.

The offer gives a judge another element to consider as he decides whether to allow suits to move ahead against members of the Sackler family.

Half of U.S. states and hundreds of local governments are pushing for lawsuits to continue.

But the OxyContin maker says a proposed settlement of some 2,600 lawsuits against the company could be endangered if the suits continue because family members might not be willing or able to contribute at least $3 billion called for in the deal.

The deal was announced at a hearing in bankruptcy court Friday.

How much members of the Sackler family should be held accountable for the role their company, Purdue Pharma, played in the nation's opioid crisis will be at the center of a hearing in federal bankruptcy court.

State attorneys general who are pressing separate state claims against the Sacklers want their cases to continue even as Purdue's bankruptcy case plays out. They will make that argument on Friday before a bankruptcy judge in White Plains, New York.

Purdue, maker of the painkiller OxyContin, argues that allowing the separate Sackler lawsuits to go ahead will imperil its proposed nationwide settlement, which could be worth as much as $12 billion over time.