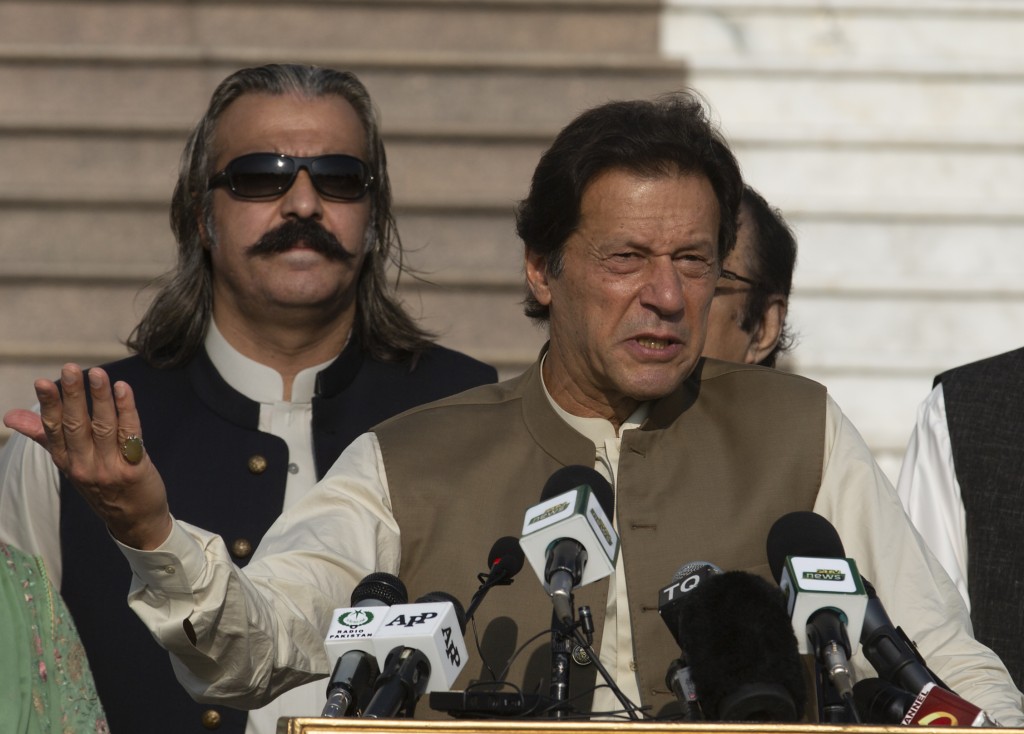 Shah Mahmood Qureshi made the announcement Friday, while talking to reporters in the city of Multan.

He said he will also accompany Khan during the crucial two-day visit, which will begin from Saturday.

Qureshi said Pakistan wants to remove misunderstandings between Iran and Saudi Arabia. He said Pakistan will do whatever is possible to mediate and ease tensions between the two Muslim countries as the region cannot afford a war there.

Pakistan is closely allied with Saudi Arabia but has tried to maintain a diplomatic balancing act between Riyadh and Tehran.