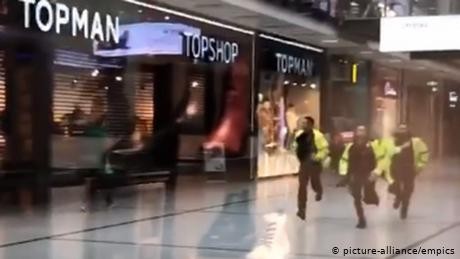 Five people have been stabbed at the Arndale shopping center in central Manchester. Counter-terrorism detectives are now investigating.

The center has been evacuated and a man has been arrested on suspicion of serious assault, according to a Greater Manchester police in a statement.

He has been taken into custody for questioning.

The police statement said "several" people were stabbed and North West Ambulance Service confirmed they were at the scene.

"Given the location of the incident and its nature, officers from Counter Terrorism Police North West are leading the investigation as we determine the circumstances," said Greater Manchester Police.

Greater Manchester Police said it is keeping an "open mind about the motivation" behind the incident.

Videos on social media show heavy police presence and one man being tasered by police.