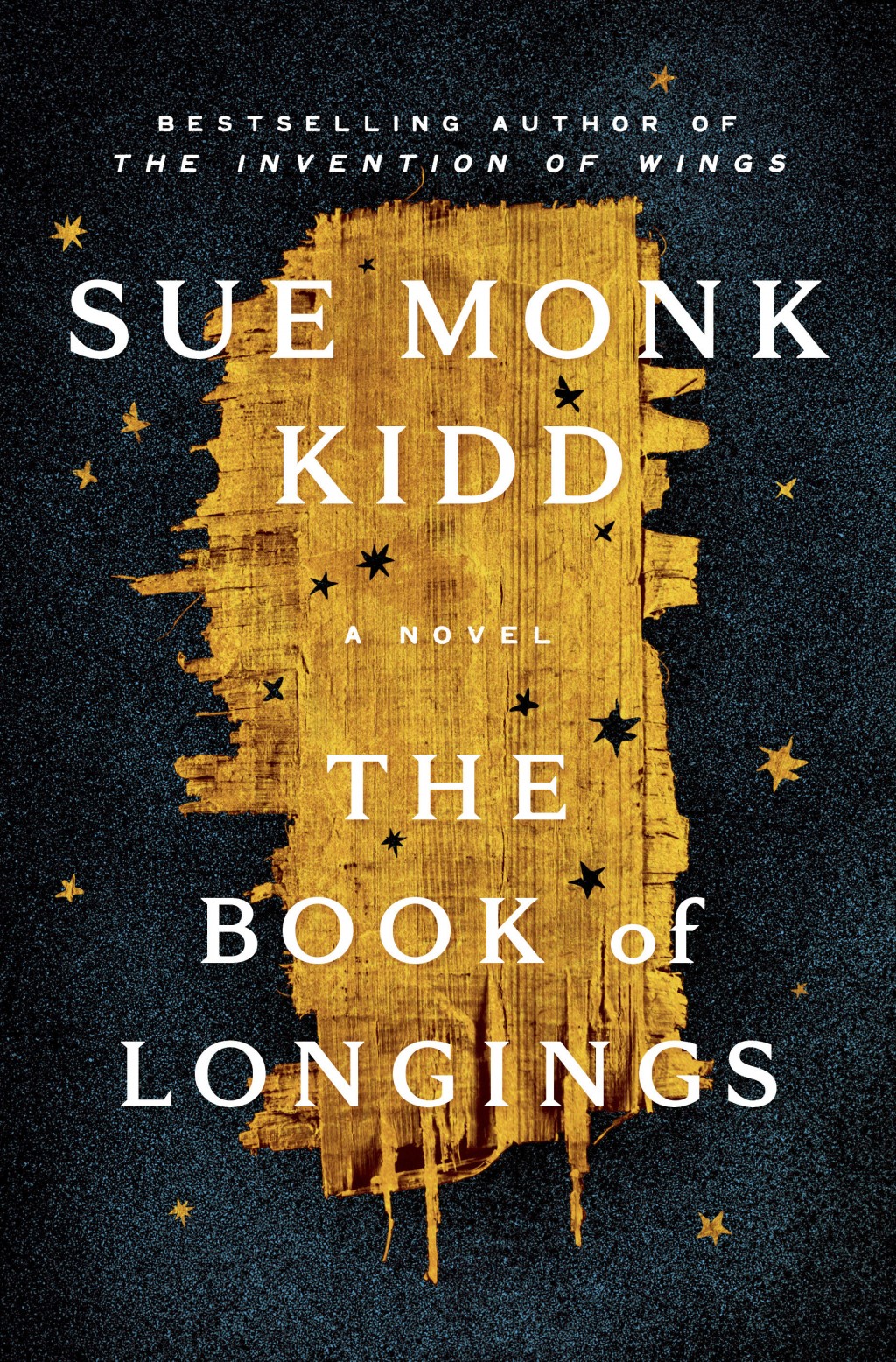 NEW YORK (AP) — Sue Monk Kidd's next novel is very much a work of fiction.

Viking announced Friday that Kidd's "The Book of Longings" comes out April 28, 2020. It's the fourth novel by the author known for best-sellers such as "The Secret Life of Bees" and "The Invention of Wings," a 19th-century slave story that Oprah Winfrey selected for her book club.

"The Book of Longings" is narrated by a restless young woman from the Galilee region named Ana, who meets Jesus when he's 18 and eventually marries him. Ana is entirely invented, but Kidd's novel is drawn from "meticulous historical research and written with a reverential approach to Jesus's life." Kidd said in a recent interview that her novel is, in part, a response to the marginalized status of women in the Bible.