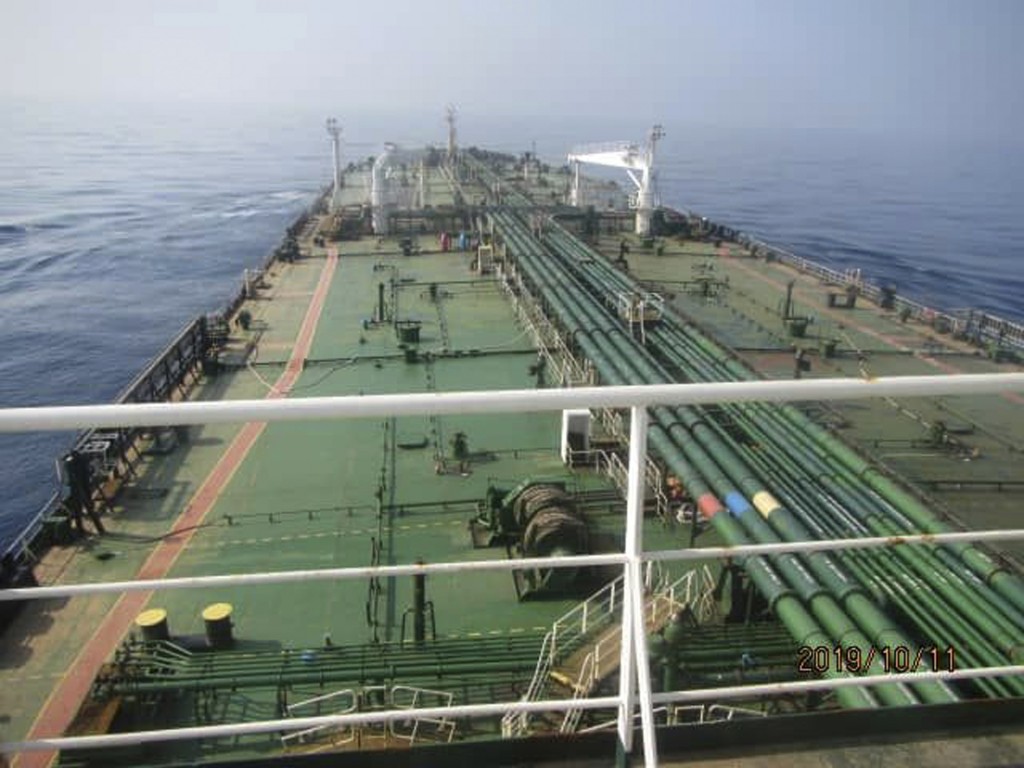 LONDON (AP) — Energy prices are up after an apparent attack on an Iranian tanker revived concerns about instability in the oil-rich region.

The international benchmark for oil rose 1.6% to $60.05 a barrel Monday after Iranian officials said two missiles had hit a tanker off the coast of regional rival Saudi Arabia.

A bombing of Saudi Arabia's largest oil processing facility this summer caused a 10% spike in the oil price, but markets calmed as authorities quickly restored output. The U.S. blamed the attack on Iran, who deny any involvement.

The International Energy Agency notes in a report that while tensions in the Middle East can create volatility, high levels of oil reserves act as a "big insurance policy." It also says that slowing economic growth is weighing on energy prices.