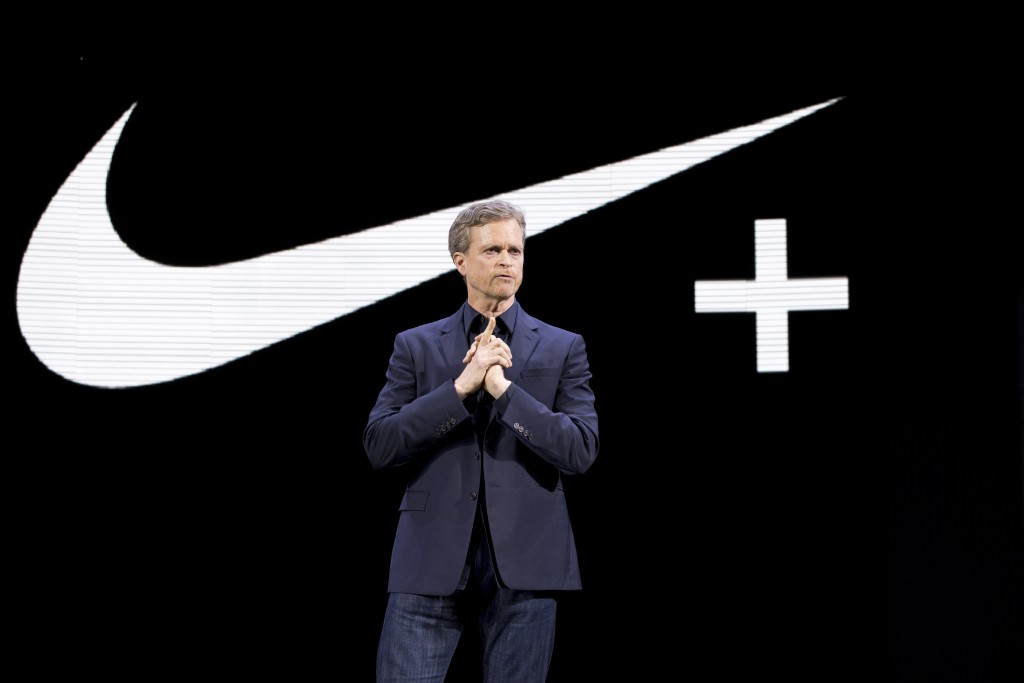 Nike says "uninformed innuendo and unsubstantiated assertions has become an unfair burden for current OP athletes. That is exactly counter to the purpose of the team. We have therefore made the decision to wind down the Oregon Project to allow the athletes to focus on their training and competition needs."

Salazar was banned last week for possessing and trafficking testosterone while coaching top runners at the Nike Oregon Project, an elite training program bankrolled by the company that was launched in 2001.

Salazar is appealing against the decision.

Nike says "we will help all of our athletes in this transition as they choose the coaching set up that is right for them. We will continue to support Alberto in his appeal."